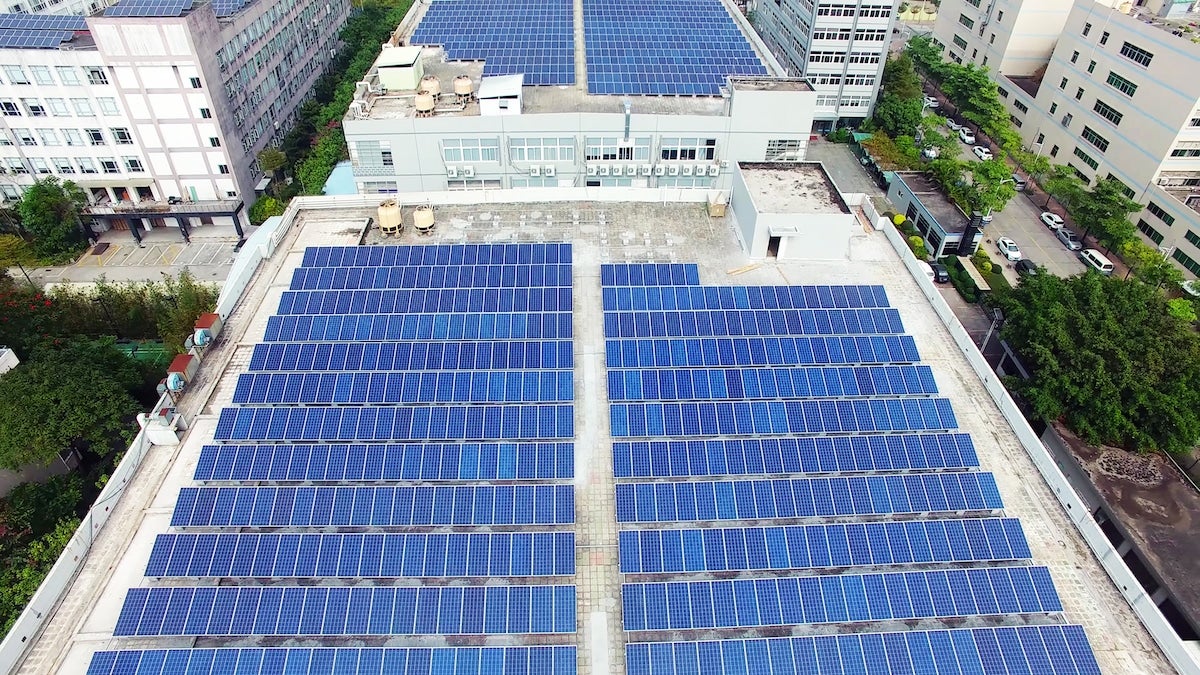 Solar panels on the roof of an apartment building in California. About 80% of panels installed in the U.S. last year came from Cambodia, Malaysia, Thailand and Vietnam. schwartstock / iStock / Getty Images Plus

The investigation could result in retroactive tariffs of up to 240%. About 80% of panels installed in the U.S. last year came from Cambodia, Malaysia, Thailand and Vietnam, the four countries under investigation for assembling solar panels with Chinese parts to ship to the U.S.

Labor unions support the import restrictions and Mamun Rashid, the CEO of Auxin Solar, the company whose petition instigated the investigation, described the practice as “backdoor dumping” that “undercut[s] American manufacturers and workers.”

Heather Zichael, head of the American Clean Power Association, warned its implications are “apocalyptic” for the solar energy industry, adding “America’s solar workers and the clean energy community are watching and will remember.″ The Department of Commerce’s final report isn’t expected until early 2023.

“We see severe implications for the U.S. solar industry,” Jeffrey Osborne, an analyst at Cowen & Co., said in a note. “There is limited domestic supply to offset the supply loss.” Some solar advocacy groups warn the inquiry could drive up prices and undermine President Joe Biden’s action on climate change by slowing the pace of clean energy installations.