How Long Will Your Solar Panel Payback Period Be? 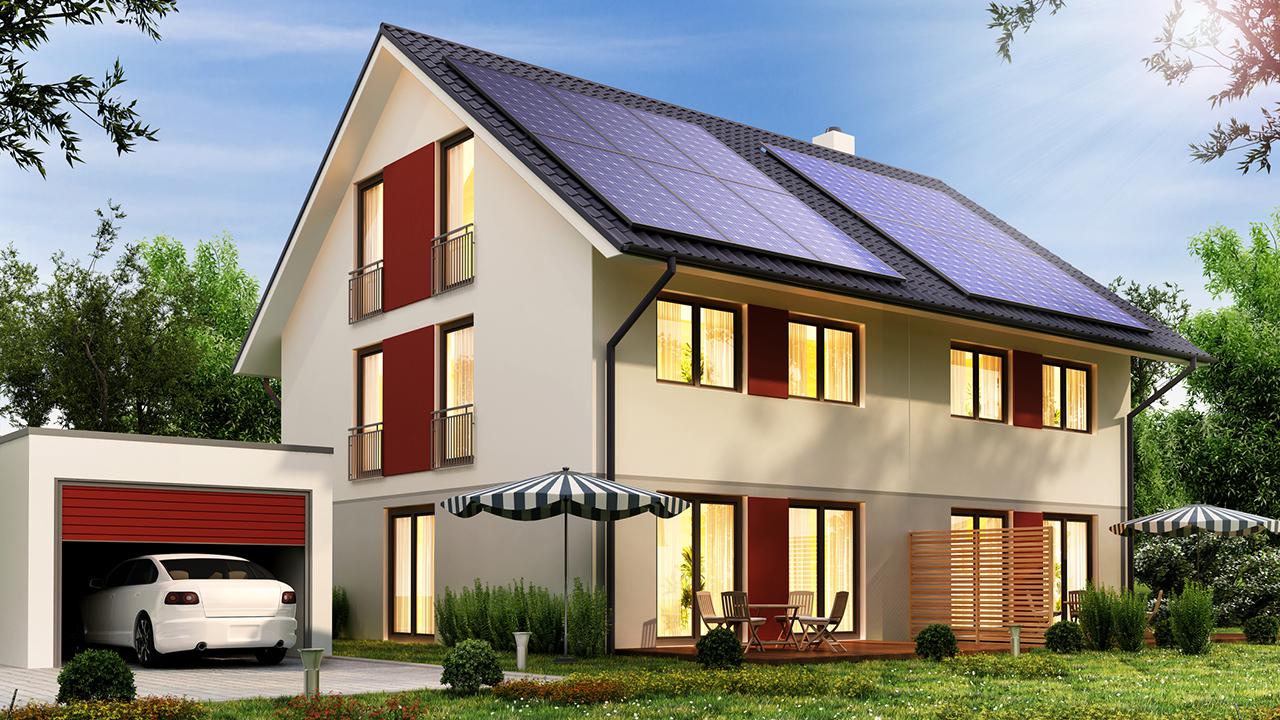 Installing a residential solar system brings the promise of incredible long-term cost savings, particularly in the form of low monthly electric bills, but also a rather steep initial investment. Before deciding whether to purchase solar panels, homeowners should keep in mind their expected solar panel payback period, or the amount of time it will take to recoup their investment.

There are several factors to keep in mind as you calculate your estimated solar panel payback time, including your electricity rates, the total cost of your home solar system and how much you’ll save with rebates and the federal solar investment tax credit. We’ll walk you through all of this and more below.

Disclaimer: This article is for informational purposes only. It should not be relied on for and is not intended to provide accounting, legal or tax advice.

What is a Payback Period for Residential Solar?

For most homeowners in the U.S., it takes roughly eight years to break even on a solar panel investment. For example, if your solar installation cost is $16,000 and the system helps you conserve $2,000 annually on energy bills, then your payback period will be around eight years (16,000/2,000 = 8).

To put it a little differently, the solar payback period represents the time it will take for your utility savings to eclipse your initial investment cost. It is at this point that you might say the solar panel system has “paid for itself.”

Keep in mind that there are a number of basic determinants that go into calculating solar payback periods, including installation costs, interest rates if you’re taking out a solar loan, applicable tax credits and solar rebates, and energy bill savings. The latter is always going to be relative to the costs of electricity in your region, so areas that have higher utility costs tend to have slightly shorter payback periods.

Though the average solar panel payback period is somewhere in the eight- to 12-year range, this can vary quite a bit from home to home. For some, it may be as little as five years. For others, it may be as long as 15 years. Local electricity costs and state-specific financial incentives, such as tax credits, solar rebates or net metering programs, are determinative factors.

One way to determine whether you’re getting a good return on your solar energy investment is to look at the entire lifespan of your system. Most residential solar systems last between 25 and 30 years. If your payback period is eight years, you’ll be “making money” on the system for 17 to 23 years.

Most solar industry experts say that if your solar panel payback period is less than half the life of your system, it’s a decent investment.

Another thing to keep in mind is internal rate of return, or IRR. Basically, think about what would happen if instead of investing in solar power, you placed your money into a more traditional financial investment. How well would that investment have to perform in order for it to be more financially advantageous than a solar system?

Depending on your investment strategies, solar panel installations may or may not offer a higher ROI than purchasing stocks, real estate or other investments. It’s important to weigh IRR carefully to ensure the most prudent decision.

How to Calculate Your Solar Payback Period

While it is impossible to calculate your exact solar panel payback period, getting a quote from an installer will allow you to make a fairly accurate, well-informed estimate.

Here’s how to do it:

To get started with a free, no-obligation quote from a top solar company in your area, fill out the form below.

What is the payback period for solar panels?

In the U.S., the payback period for solar panels is about eight years on average, but this can vary quite a bit from one homeowner to the next. In fact, your solar payback period may fall anywhere between five and 15 years.

Do solar panels really pay for themselves?

A well-designed and properly installed solar panel system will usually pay for itself, though it will take several years to reach this point. Beyond the break-even point, every month that you operate your solar system can be considered financial gain.

How much money do you get back from solar?

The federal tax credit will allow you to recoup 26% of your investment right off the bat. Additional savings can be obtained through local and state-level incentives, net metering programs, and savings on your month-to-month electric expenses.

How do you calculate the payback period for solar?

The basic formula for calculating a payback period for solar is to divide the cost of the system, including tax rebates and financial incentives, by the annual amount you’ll save on utility bills. This will give you the number of years required for you to “break even” with your solar panels.