Solar Orbiter Blasts off in Mission to the Sun 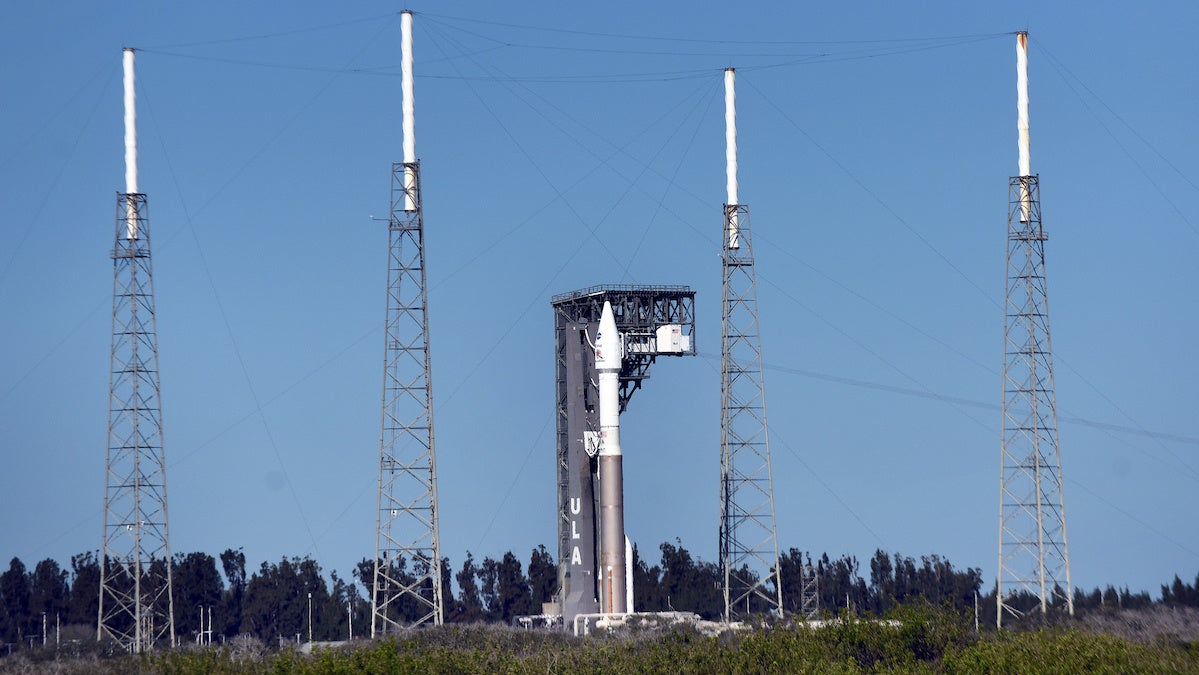 A joint U.S.-European team successfully launched the Space Orbiter space probe on Sunday night from Florida on a mission to “address big questions” about the solar system, including taking the first-ever high-resolution pictures of the sun’s poles.

Space Orbiter blasted off from the Kennedy Space Center in Cape Canaveral at 11:03 p.m. (0403 UTC Monday) atop an Atlas V411 rocket.

U.S. space agency NASA and European space agency ESA are collaborating on the mission, which will be controlled from the European Space Operations Center in Darmstadt, in southwestern Germany.

Later, mission controllers at Darmstadt center “received a signal from the spacecraft indicating that its solar panels had successfully deployed,” said NASA in a statement.

Space Orbiter is equipped with 10 scientific instruments and weighs 1,800 kilograms. The joint project mission came at a cost of almost €1.5 billion (.66 billion). The journey could last up to nine years, and the probe will reach primary scientific orbit in two years’ time.

What Is the Space Orbiter Doing?

Information provided by Space Orbiter is expected to provide insights into the sun’s atmosphere, its winds and its magnetic fields, including how it shapes the heliosphere, the vast swath of space that encompasses our system.

“By the end of our Solar Orbiter mission, we will know more about the hidden force responsible for the sun’s changing behavior and its influence on our home planet than ever before,” said Guenther Hasinger, ESA Director of Science. Hasinger added that this could provide useful information about how powerful solar storms could disrupt everyday life.