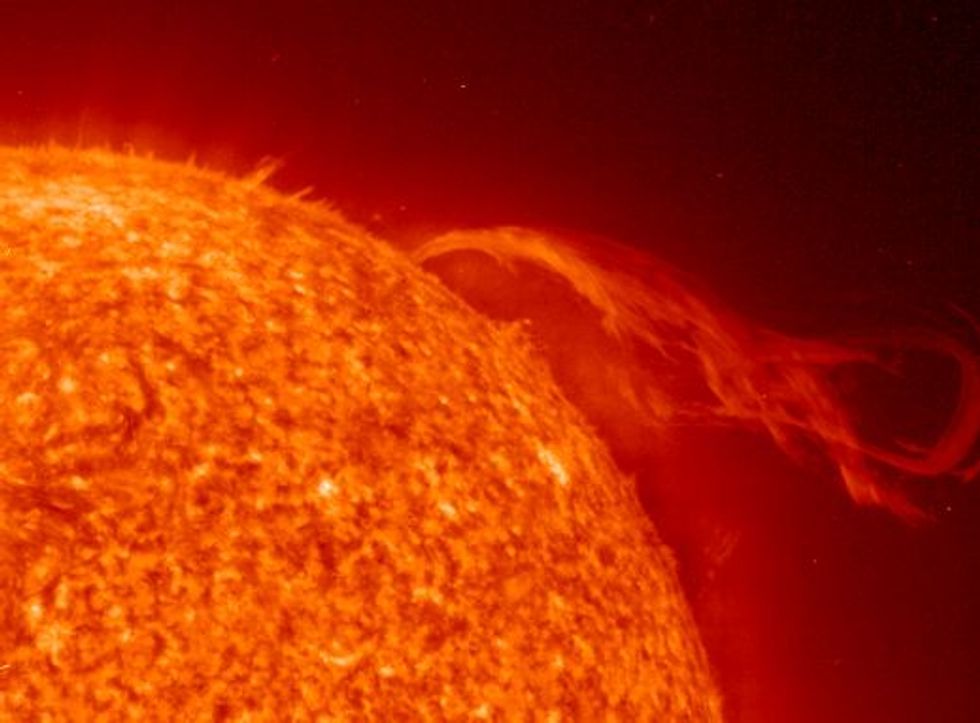 The U.S. has more than 100,000 people employed by the solar industry, according to new data released Oct. 17 by Environment America. This represents a 6.8 percent growth in solar jobs since last year.

The new data comes from an annual report by The Solar Foundation, a nonprofit solar education and research organization, which quantifies current employment and projected growth of the solar workforce in the U.S. The report, “National Solar Jobs Census 2011: A Review of the U.S. Solar Workforce,” shows that hiring in the solar industry is on the rise. Nearly half of solar employers nationally plan to increase their workforce in the next year, while only 2 percent expect to cut employment.

“The sun generates more energy in an hour than all the coal mines and oil wells in the world do in a year, and without dangerous pollution that puts our environment and health at risk,” said Courtney Abrams, clean energy advocate with Environment America. “This report shows that solar jobs are putting people to work across the country to repower our economy while protecting our environment and our health.”

As of August 2011, the report found that the top five states for solar employment were:

Nationally, the report found that:

• There are 100,237 solar workers across the country up from 93,000 last year
• This represents an overall growth rate of 6.8 percent over the past year, nearly 10 times higher than the national average employment growth rate of 0.7 percent
• The solar industry is expected to continue rapid growth over the next year, increasing solar workers by almost 24 percent, or by approximately 24,000 jobs in 2012
• This growth represents added jobs across all sectors of the solar industry—from installation and sales to manufacturing and trade jobs

“The solar industry has grown into a major economic force with more than 100,000 employees,” said Andrea Luecke, executive director of The Solar Foundation. “We expect even greater growth in the foreseeable future. But policymakers, workforce training providers, and the industry must work together to continue creating good jobs for skilled workers.”

The survey is an update of The Solar Foundation’s 2010 comprehensive analysis of the U.S. solar workforce and includes information about companies engaged in the production, sale, installation and use of all solar technologies, ranging from photovoltaic cells to concentrating solar power to solar thermal systems for the residential, commercial and utility sectors.

The report was conducted by The Solar Foundation, BW Research Partnership’s Green LMI Division and Cornell University. This growth in the solar industry is aided by policies designed to promote solar as it scales up, but many of these key federal policies, including the Treasury Grant Program, are set to expire at the end of the year.

“While many companies and whole sectors were slowing down, the solar industry maintained strong growth over the past 12 months and is projected to keep growing at a much faster pace than the overall U.S. economy. America directly benefits from the 100,000 citizens working in the solar industry,” said Abrams. “We look forward to working with our state’s elected officials and leaders in Washington to make solar a centerpiece of our nation’s energy policy, and to accelerate the environmental and economic benefits America will get from further growth of the solar industry.”