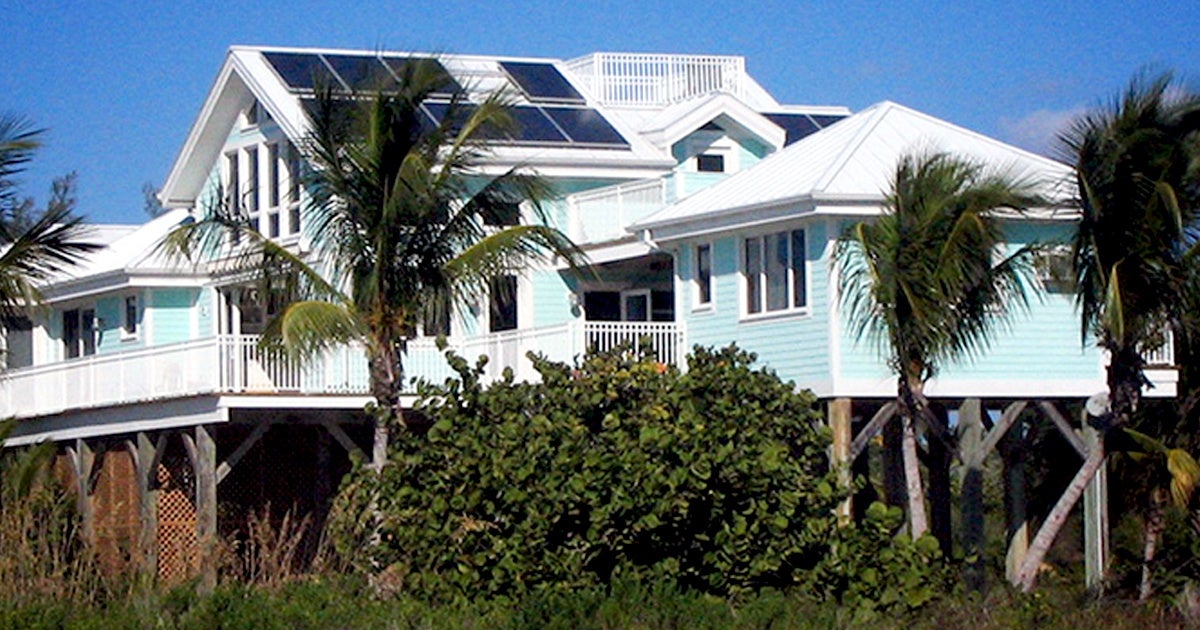 A new law passed this week in South Miami will require all new homes built in the city to install solar panels. The measure, which was inspired by a proposal from a teenage climate activist, will go into effect in September.

The text of the ordinance details the climate impacts facing South Miami.

The law makes South Miami one of only a few cities around the country, including San Francisco, to require solar panels on new homes.

As reported by Climate Central:

“Mayor Philip Stoddard says the city is trying to cut its carbon footprint because the region will be deeply affected by climate change, especially as sea levels rise.

‘We’re down in South Florida where climate change and sea level rise are existential threats, so we’re looking for every opportunity to promote renewable energy,’ Stoddard said. ‘It’s carbon reduction, plain and simple. We have a pledge for carbon neutrality. We support the Paris Climate Agreement.'”

Stoddard is a biology professor at Florida International University who powers his home entirely with solar, drives an electric car and spends about $10 per month on his electric bill, the Miami Herald reported.