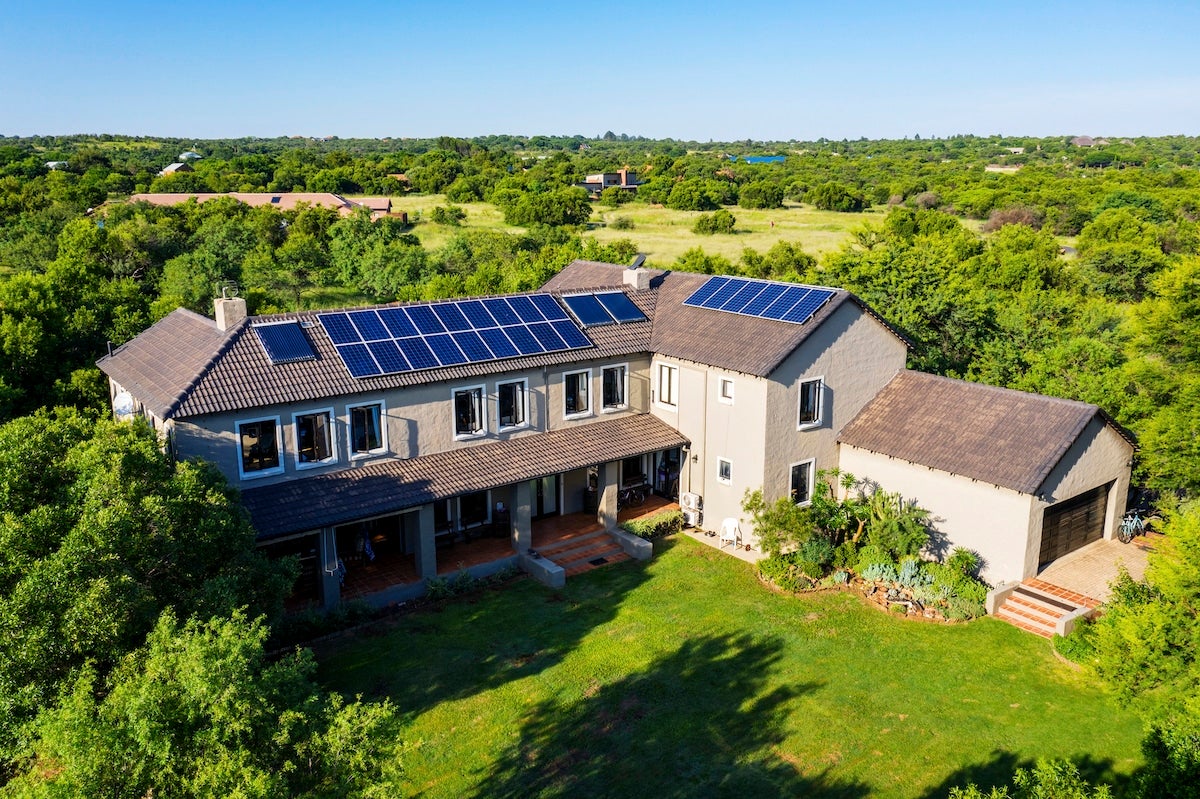 When a new smartphone or other technological product makes its debut, the first to buy it are usually those with money to burn or those who can’t wait to try out the newest tech product, a Stanford University press release said. After a while, the price of the new gadget or electric vehicle (EV) goes down, leading to a jump in sales. The number of new consumers eventually plateaus when product volume for that market has become saturated.

Residential solar power in the U.S. hasn’t followed this pattern, however. While the price of photovoltaic panels — those used to convert thermal energy into electricity — has decreased significantly in the past ten years, and solar power has grown, lower income residents haven’t begun to use the technology as quickly as those living in higher income communities.

In a new study, researchers from Stanford University analyzed satellite images from 2006 to 2017 with the aid of artificial intelligence — a machine-learning model the researchers dubbed DeepSolar++ — to pinpoint the locations and installation time frames of solar panels in more than 400 U.S. counties. They combined their findings with local demographic information and statistics on solar power incentives.

The research team, led by doctoral student in Stanford’s Department of Civil and Environmental Engineering Zhecheng Wang, who helped build DeepSolar++, found that people living in lower income communities weren’t as incentivized by local and state government tax incentives as those with higher incomes. The team also discovered that the solar power rate of adoption for lower income communities reached a plateau at relatively low levels, even when they installed some solar technology.

“This is the first study to examine the adoption of solar power across the United States in such a granular way over a long period of years,” said Ram Rajagopal, associate professor of civil and environmental engineering at Stanford , who is one of the paper’s senior co-authors, in the press release.

The researchers discovered that performance incentives — where consumers are rewarded based upon decreasing reliance on the power grid or how much solar they generate — which are used less often, helped to encourage the use of solar power in lower income communities, but had scant or zero influence in higher income communities.

“Our conclusion is a little surprising. Low-income communities didn’t accelerate their adoption of solar power,” Rajagopal said in the press release. “They either didn’t start at all or they reached saturation at a very low level. By contrast, think about smartphones, which were initially so expensive that they were only for very high-income people or super tech nerds. But in less than 10 years, they became cheaper and are now owned by hundreds of millions of people.”

Solar power generally costs more than electricity from the grid, said Rajagopal. Lower income consumers were starting later in investing in the newer technology as well as plateauing earlier.

State and federal financial incentives for investing in solar power frequently use income or property tax rebates rather than consumer performance, and tax incentives were found to be used by higher income consumers, but not by those with lower incomes. The researchers believe this is because lower income consumers have lower taxes and reap fewer benefits from tax breaks. And people who rent don’t pay any property taxes. Rajagopal said performance-based incentives might encourage apartment building owners to invest in solar.

Rajagopal pointed out that by using tax incentives to encourage consumers to buy into residential solar power, governments might be increasing the gulf between those who can afford to make the leap into solar and those who can’t.

“If you want to accelerate the adoption of solar in lower income communities, performance-based incentives are the way to go,” Rajagopal said in the press release.