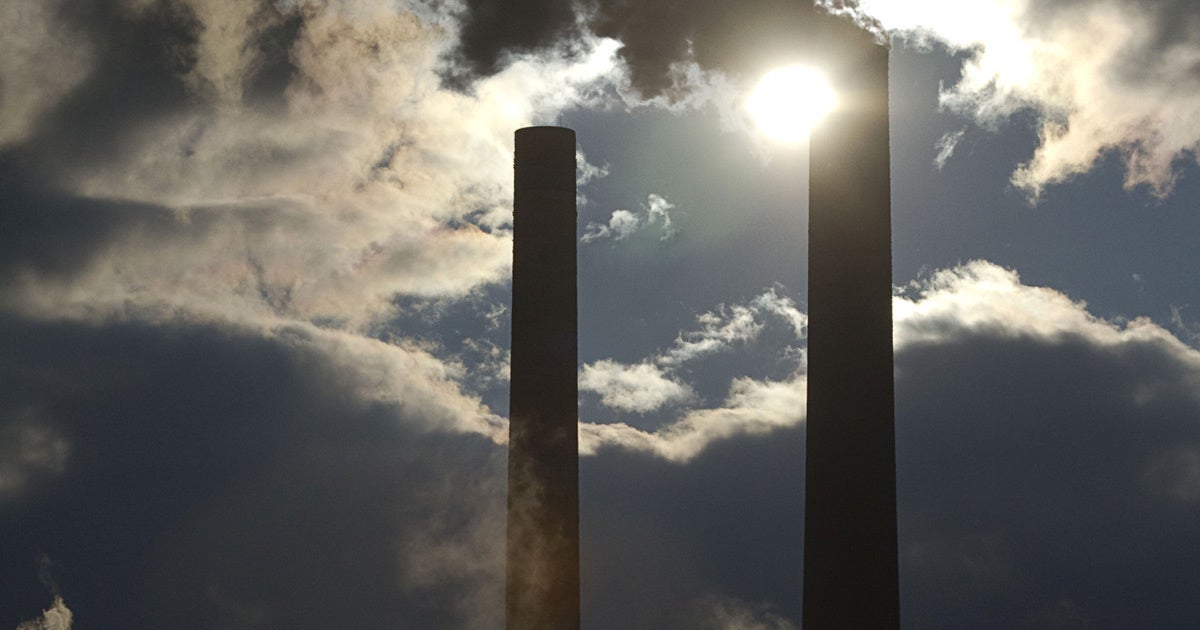 While nearly 9 in 10 Americans
support the development of more solar energy, electric utilities and fossil fuel-backed special interests are trying to hold off the inevitable renewable-energy future by promoting policies that would make rooftop solar harder to obtain.

A new
report released Thursday by Environment America Research & Policy Center documents 20 entities, across 12 states, who sought to roll back key policies driving solar power over the past year.

“It’s completely clear that Americans want more solar power, for the good of our environment, our health and our local economies,” said Bret Fanshaw, solar program coordinator with Environment America and report co-author. “We cannot allow for a narrow set of interests to block the ability of everyday citizens to tap into clean and renewable solar power on the roofs of our homes and businesses.”

Fueled by strong public policies, solar energy is growing by leaps and bounds, with enough solar capacity installed in the U.S. to power 1 in 14 American homes. The American public has demanded solar power because it is clean and increasingly affordable, with costs down two-thirds over the past decade.

The “Blocking the Sun” report shows, however, that electric utilities and special interests are actively undermining access to solar energy across the country.

According to a Frontier Group analysis of the most recent N.C. Clean Energy Technology Center ’50 States of Solar’ report, at least 90 policy actions in U.S. states could affect the growth of rooftop solar generation as of mid-2017. They include limits on net metering or new utility fees that make solar power less affordable.

“We’re seeing a continued, concerted effort to knock down some of the best solar policies out there by some of the most powerful state utilities and fossil fuel actors” said Hye-Jin Kim, policy associate at Frontier Group and report co-author. “We’ve done this study three years in a row, and despite overwhelming public approval of solar power, the industry attacks on pro-solar policies continue.”

Efforts by electric utilities to stall solar progress have been coupled with, and in some cases, orchestrated by, fossil fuel front groups such as the Consumer Energy Alliance and utility trade groups such as the Edison Electric Institute.

In many cases, it’s working. The Indiana Energy Association, an industry group, successfully lobbied on behalf of the state’s biggest electric utilities to phase out Indiana’s key rooftop solar program this year, replacing it instead with a new policy that limits compensation for generating rooftop power.

The
Trump administration has appointed allies of the electric utilities and fossil fuel companies to key positions within the Department of Energy and other federal agencies. Those appointees are making a concerted effort to undermine solar power at the national level. Studies put forth by Energy Sec. Rick Perry question the value of rooftop solar and attempt to justify support for coal and nuclear plants over renewable energy.

The “Blocking the Sun” report recommends state and national decision-makers resist utility and fossil fuel industry attempts to reduce the economic viability of distributed solar energy, and reject policies to limit the use of this clean, renewable and increasingly economical source of power.

“To meet our major environmental challenges and reach 100 percent renewable energy, we must harness the power of the sun on exponentially more rooftops across America,” said Fanshaw. “The people want this to happen—it’s up to our public officials to stand up to powerful interests and make going solar easier, not harder.”