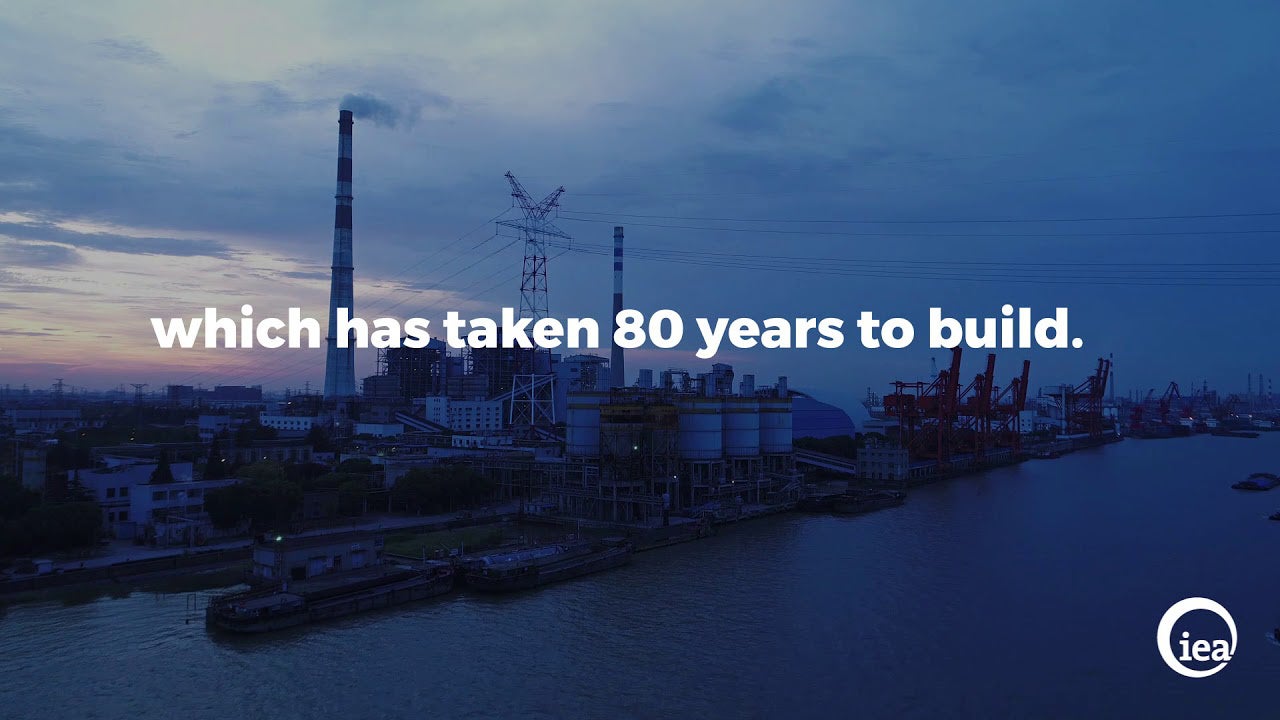 Solar power was the fastest-growing source of new energy in 2016, surpassing the net growth of all other energy sources including coal, according to a new report from the International Energy Agency (IEA).

The IEA report found new solar capacity increased by 50 percent last year, and IEA executive director Fatih Birol hailed solar’s rapid growth. “What we are witnessing is the birth of a new era in solar photovoltaics [PV],” she told the Guardian: We expect that solar PV capacity growth will be higher than any other renewable technology up to 2022.”

The report also shows renewables as a whole accounted for two-thirds of all new energy capacity in 2016. “We see renewables growing by about 1,000 GW (gigawatts) by 2022, which equals about half of the current global capacity in coal power, which took 80 years to build,” Birol said in a statement accompanying the report.

The authority, which is funded by 28 member governments, admitted it had previously underestimated the speed at which green energy was growing.