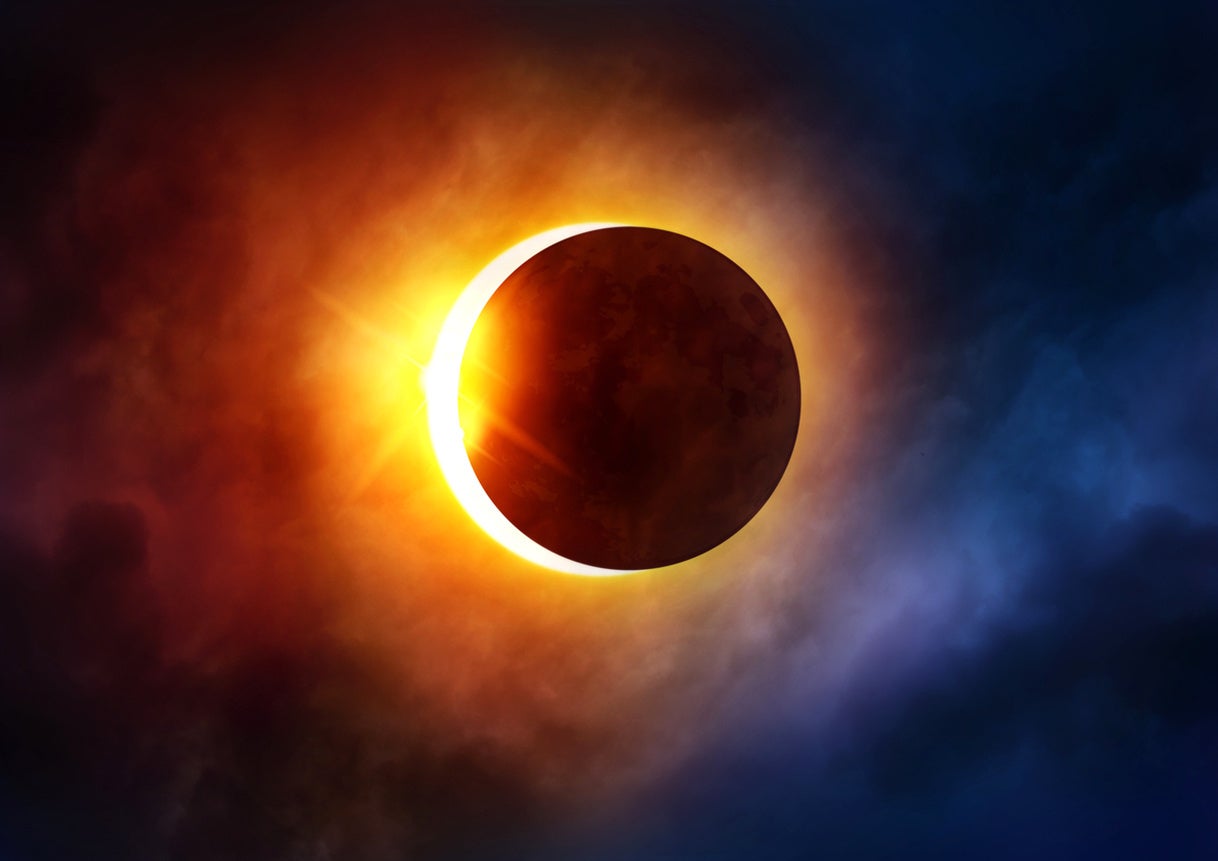 California and North Carolina’s electricity grids faced no disruptions during Monday’s solar eclipse, which many saw as a test for the future when solar power will command a greater share of the energy mix.

“It bodes well for renewable energy on the grid during an event like this,” said Eric Schmitt, a vice-president at California Independent System Operator that delivers most of the state’s electricity.

The Golden State lost about 3,400 MW of output during the event, which was covered by other power sources. Duke Energy in North Carolina lost about 1,700 of its 2,500 MW solar capacity due to the total eclipse but had no trouble compensating for the loss.

The #SolarEclipse2017 and Our Electricity Supply: Why We've Got This Covered https://t.co/CEW6YSQZj1 @scienmag @BillNye @NASA @NatGeo

The solar eclipse “is another in a long list of examples that show that system operators are able to integrate the current level of renewables on the grid without sacrificing reliability,” David M. Hart, a professor and director of the Center for Science, Technology, and Innovation Policy at George Mason University, told the Washington Post.