The Solar Eclipse and Our Electricity Supply: Why We’ve Got This Covered 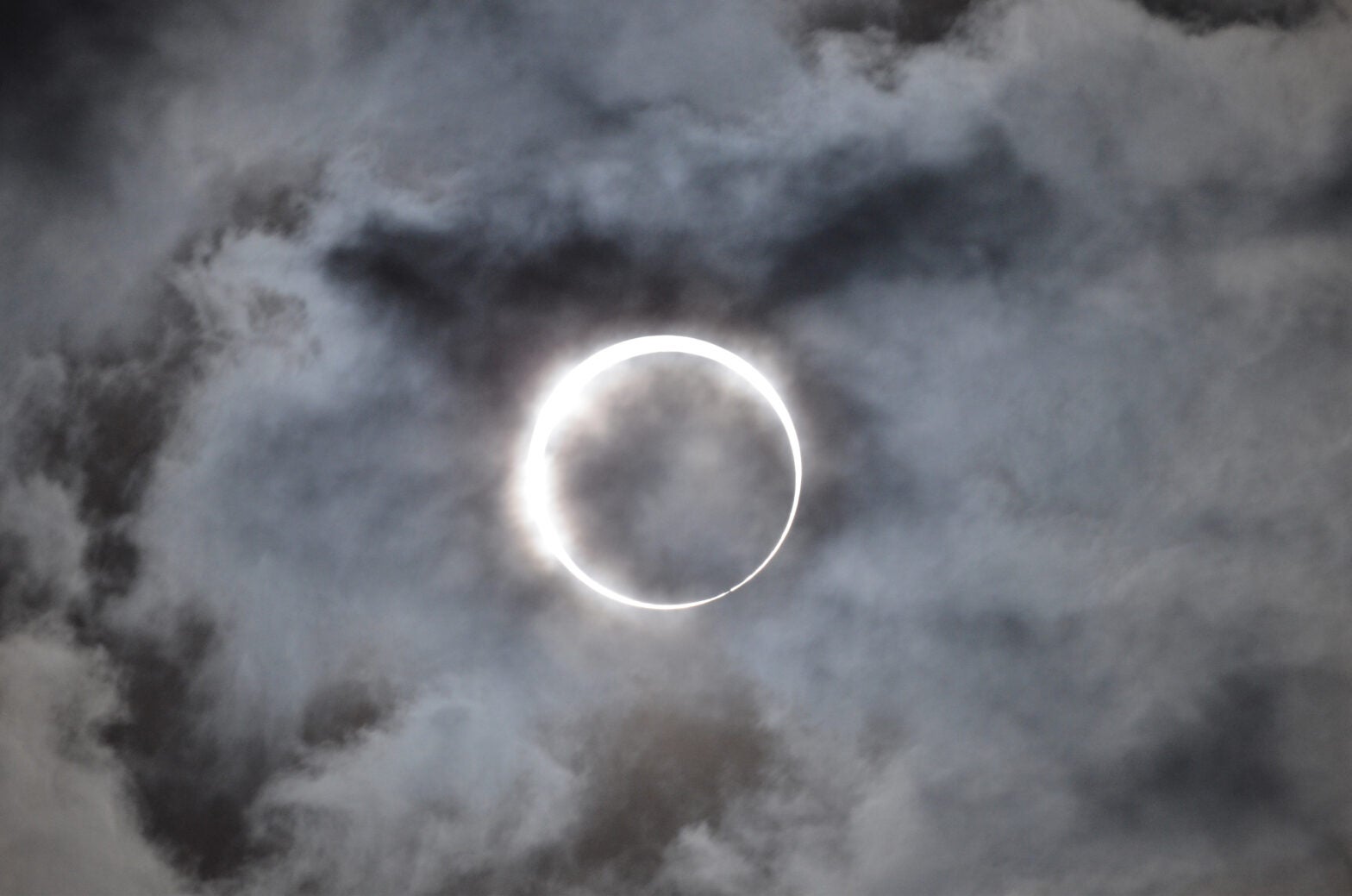 The Great American Eclipse, as many are calling it, is a big deal for both committed and casual star watchers alike. On Aug. 21, starting at approximately 9:15 a.m. PT, the moon will move in front of the sun to completely block its rays, leaving a swath of people across the U.S. in eerie and fantastic darkness for about two minutes. Totality!

A total solar eclipse happens about every 18 months, but most of the time the moon’s shadow appears in remote places where very few are around to witness the spectacle. The coming August eclipse will be the first in the nation’s history to completely occur over the continental U.S. 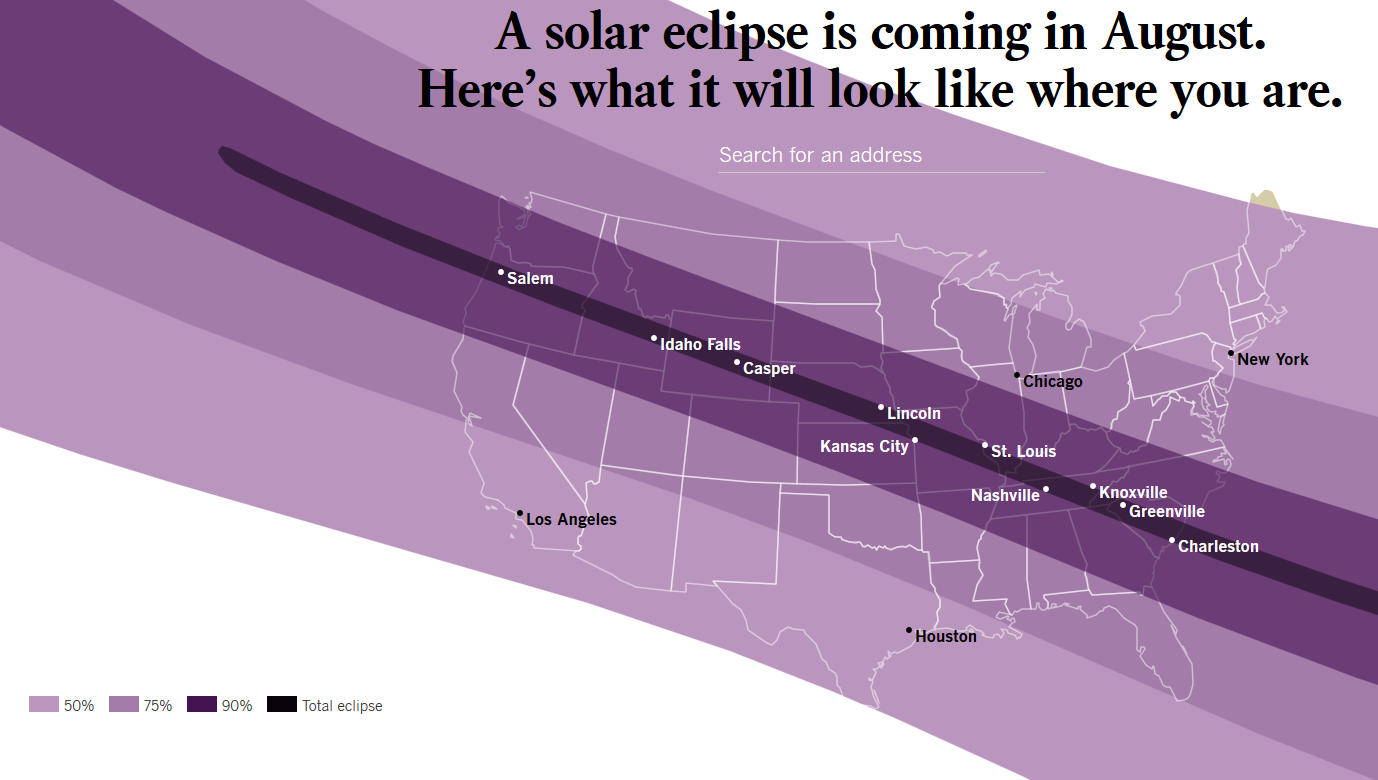 Given that the U.S., and especially states like California, are using more and more solar power to meet electricity needs, the prospect of a temporary moon shadow has caught the attention of electricity grid operators as well.

California currently receives more than eight percent of its electricity from large-scale photovoltaic (PV) and solar thermal plants. The state also has more than 5 GW of small-scale PV (rooftop solar) installed—meeting approximately two percent of electricity demand—and that number is growing rapidly. So, it’s not surprising that the California Independent System Operator (CAISO) is looking into the effects the eclipse will have on generation that day.

CAISO expects generation from large-scale solar plants to start dropping around 9 a.m. and be reduced by about 64 percent at the height of the eclipse (assuming it’s a clear morning and potential solar generation is not already reduced by cloud cover). Output from rooftop solar systems will also drop appreciably. Once the eclipse is over, it will take about 90 minutes for solar generation to return to its pre-eclipse level. Why the eclipse is not a problem for the grid

So, is losing all that solar energy during the eclipse a big deal for the grid? Turns out, no. Grid operators routinely plan for events where major power sources or transmission lines are lost unexpectedly because of a storm or equipment failure. The eclipse is a rare, significant reduction in solar power, but because it is predictable, it is not like an unexpected failure or shut down.

Grid operators will have a range of options at hand while the sun takes a brief vacation. Since California had a wet winter, we can ramp hydropower up and down as needed. CAISO can also use natural gas generation to provide additional grid flexibility, though that fossil power would emit greenhouse gas emissions.

However, many clean energy nerds, including me, are hoping that we can back-fill the lost solar power by harnessing the power of our own energy flexibility and using less power during the two-hour eclipse window. The California Public Utilities Commission is asking all Californians to pledge to use slightly less electricity during the eclipse to reduce the need to rely more on fossil fuels like natural gas.

“While our utilities and grid operator have all the tools necessary to manage the grid during the eclipse, what if millions of Californians stepped in to allow our hard working sun to take a break, rather than relying on expensive and inefficient natural gas peaking power plants.

The ‘Do Your Thing for the Sun’ campaign is an effort to engage Californians and demonstrate that when we come together to do one small thing to reduce energy usage, we can have a major impact on our environment.”

CAISO and other grid operators around the country have been planning for the eclipse for months, so rest easy and enjoy the totality. (That is, of course, unless you happen to be on a solar-powered train with no brakes, in which case you should plan accordingly.)

Laura Wisland is a senior energy analyst and expert on California renewable energy policies with the Union of Concerned Scientists.