Did the Solar Eclipse Cause Farmed Salmon to Stage a Massive Jailbreak? 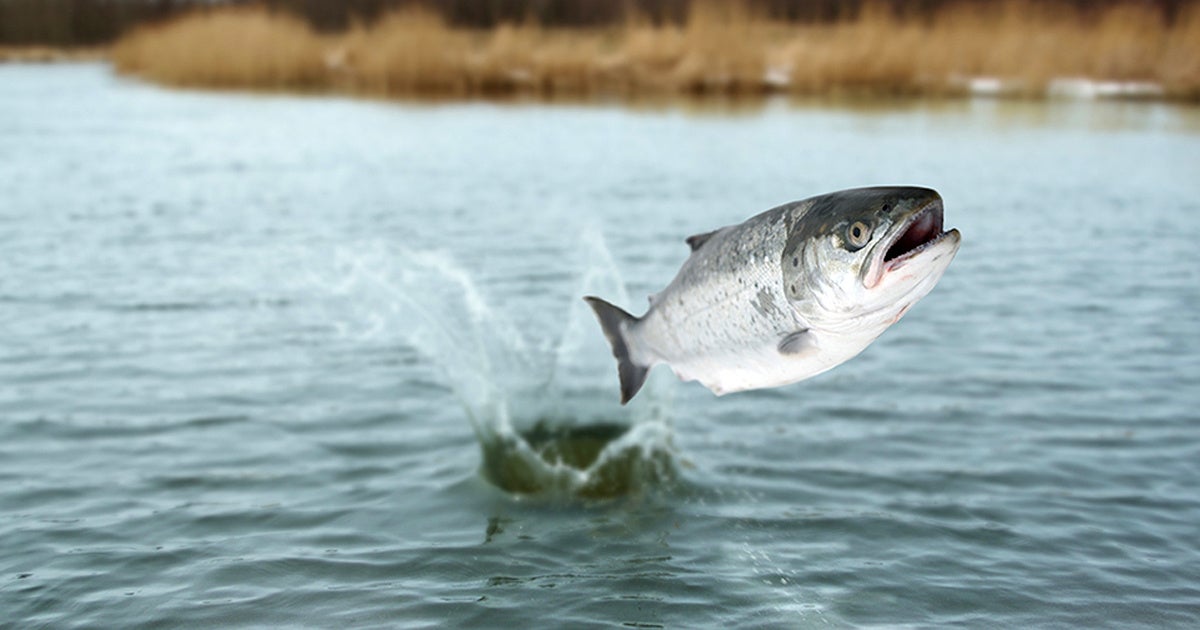 On Aug. 19, around 4 p.m., 5,000 salmon escaped from Cooke Aquaculture, an aquaculture farm in the Puget Sound in Washington. There have been some anecdotal accounts of animals behaving strangely in response to the solar eclipse that happened on Aug. 21. Could this salmon jailbreak have been the animals’ reaction to the impending celestial event?

How the Salmon Escaped 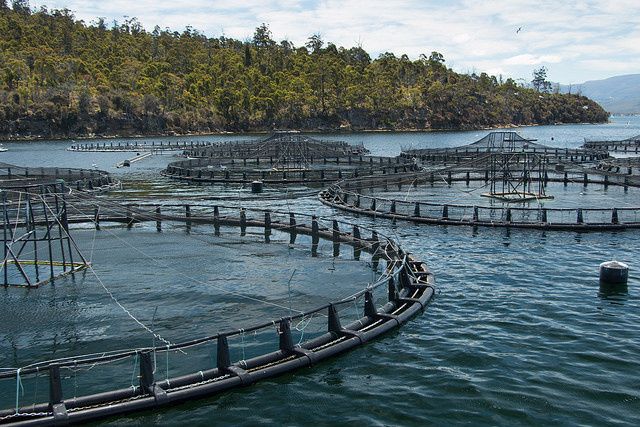 The salmon escaped from the Cooke Aquaculture fish farm not of their own volition, but because one of the nets penning the fish broke. The company claims the net broke because of “exceptionally high tides and currents coinciding with this week’s solar eclipse.” However, there is no evidence that the eclipse caused an especially high tide.

The break did occur at high tide, but records indicate that this high tide was no higher than it has been throughout the month of August. In short, the problem was not the tide; it was the net.

Why Did Cooke Aquaculture Farm Blame the Eclipse? 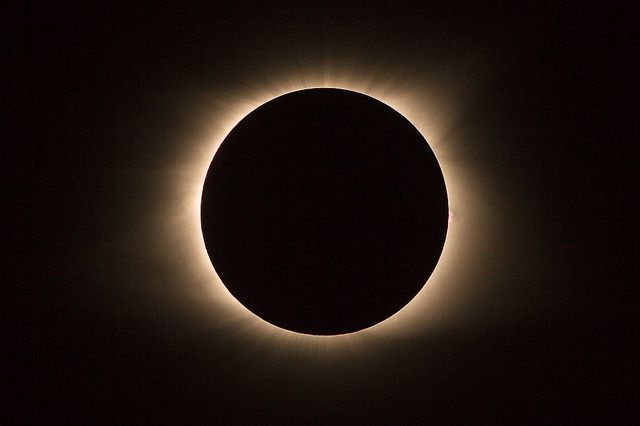 Cooke Aquaculture is in big trouble over this breakage. The Puget Sound is home to endangered chinook salmon. State, federal and tribal governments have been trying for decades to get the population back to healthy levels. Releasing 5,000 farmed Atlantic salmon into the area could spell disaster for the native chinook population.

The farmed Atlantic salmon will now be competing with the chinooks for food. They could also introduce diseases that the chinooks are not immune to.

Cooke Aquaculture is already caught in a controversy over its plans to open another fish farm near Port Angeles, another Washington city closer to the Pacific Ocean. To avoid further damage to its reputation, the company pushed the blame for this recent ecological disaster onto the solar eclipse.

What Will Happen to the Escaped Fish? 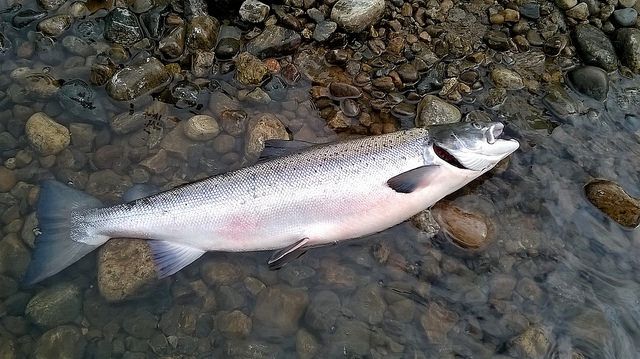 The state Department of Fish and Wildlife is urging anglers to catch as many of the escaped Atlantic salmon as they can—finders keepers. Cooke Aquaculture will just have to take the loss.