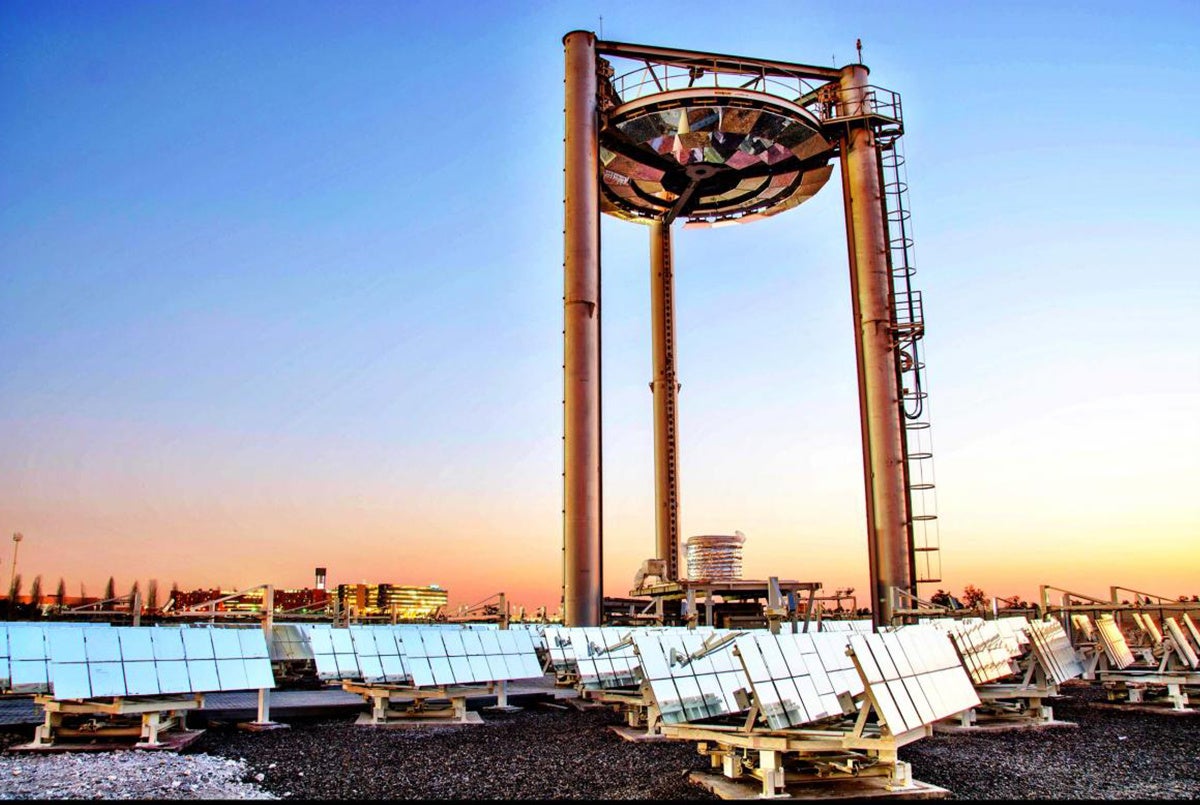 The already-plummeting costs of installing solar power could fall an additional 60 percent over the next decade, the head of the International Renewable Energy Agency (IRENA) said Monday.

IRENA director general Adnan Amin told Reuters that the organization expects an additional 80 to 90 GW of solar capacity will be added worldwide each year for the next five to six years, and that improvements in technology, including batteries, will help drive down costs.

Earlier this month, a new solar project in Saudi Arabia set a record for the lowest bid prices ever recorded for solar energy at 1.79 cents/kWh. An Oct. 4 report from the International Energy Organization hailed a “new era” for solar, naming it the fastest-growing source of new energy in 2016.

“Prices for new solar power projects are falling so fast that the cheapest prices from 2016 have become the ceiling price for solar today.

This month, every single bid that Saudi Arabia received for its 300-Megawatt (MW) Sakaka solar project was cheaper than that.

The lowest bid price was 1.79 cents/kWh. For context, the average residential price for electricity in the United States is more than six times that, 12 cents/kWh.

The jaw-dropping price of 1.79 cents is not about to become the new ceiling for solar bids—since the market conditions in Saudi Arabia are fairly unique and it’s not clear the bidder, Masdar (owned by the United Arab Emirates) and its French partner EDF would actually make money at that price.

But, still, seven of the eight bids were below three cents—and the two lowest bids were ‘the lowest prices ever recorded at a global level,’ as PV magazine noted.”