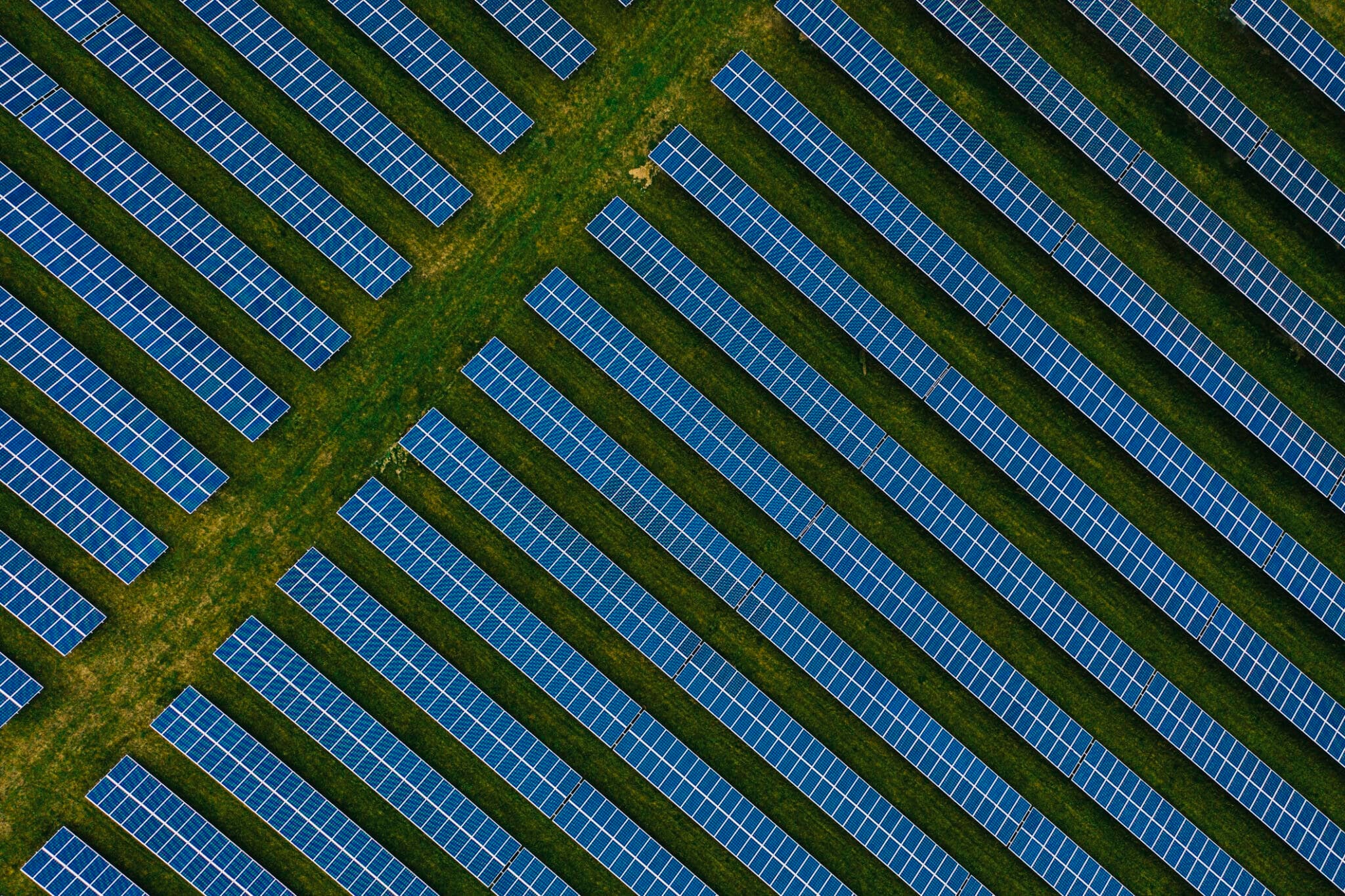 While renewable energy is much greener than the fossil-fueled alternative, that doesn’t mean the companies behind these technologies can’t make environmental mistakes.

The Environmental Protection Agency (EPA) and the Department of Justice (DOJ) announced a $1.34 million settlement Monday with four solar farms in three states that had allegedly violated the Clean Water Act in the way they had handled construction permits and stormwater.

“The development of solar energy is a key component of this Administration’s efforts to combat climate change,” Acting Assistant Administrator of the EPA’s Office of Enforcement and Compliance Assurance Larry Starfield said in a press release. “These settlements send an important message to the site owners of solar farm projects that these facilities must be planned and built-in compliance with all environmental laws, including those that prevent the discharge of sediment into local waters during construction.”

Utility-scale solar farms are in general much less polluting than fossil fuel combustion sites, as the Solar Energy Development Programmatic EIS Information Center noted. In addition to avoiding the greenhouse gas emissions that contribute to the climate crisis, they also do not spew common air pollutants like sulfur dioxide, nitrogen oxides, carbon monoxide and volatile organic compounds. That doesn’t mean they have no environmental impacts, however. They take up land that could otherwise be put to uses like grazing or wild horse habitat, their construction can generate particulate matter air pollution, the use of water to help with electricity generation in dry areas can put a further strain on water resources and the construction process can lead to both soil compaction and increased runoff and erosion if managed improperly.

This last issue was what got the four solar companies in trouble. All of them were accused of violating construction groundwater permits mandated by the Clean Water Act, according to the EPA. These permits are designed to prevent construction runoff from polluting waterways, endangering aquatic wildlife and harming drinking water treatment systems.

The four violating farms in question were

All four of them were accused of not installing and maintaining sufficient stormwater controls, not carrying out regular inspections, not hiring qualified people to conduct the inspections and not reporting and resolving stormwater issues that arose. In addition, AL Solar and American Falls Solar were further accused of letting excess runoff pollute waterways without permission.

The solar companies were all subsidiaries of large financial and investment companies that had used the same contractor for construction. Construction on the Alabama and Idaho sites is complete, so AL Solar will pay $250,000 in civil penalties to the federal government and $250,000 in civil penalties to the Alabama Department of Environmental Management. American Falls will pay $416,500 to the U.S. government.

“While the development of renewable energy holds great promise for combatting climate change, the solar energy industry must comply with the Clean Water Act,” Assistant Attorney General Todd Kim of the DOJ’s Environment and Natural Resources Division said in the press release. “The proposed settlements demonstrate the Department of Justice’s commitment to require those developing these facilities, including the site owners, to comply with the law, or be held accountable for construction practices that put our waterways at risk.”