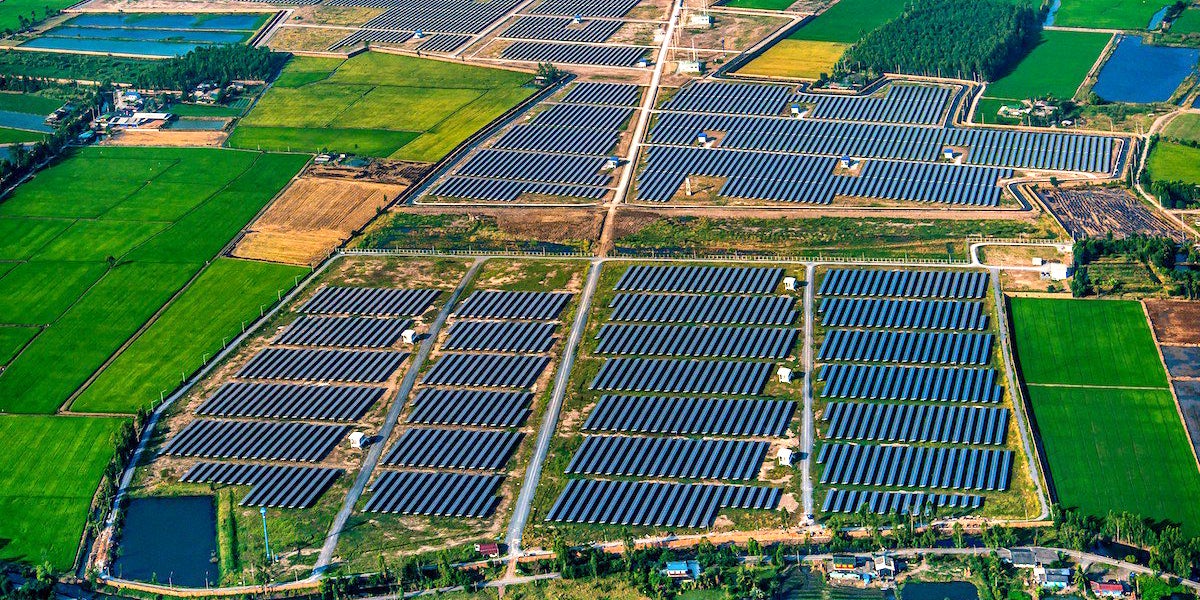 For the first time, solar power is becoming the cheapest form of electricity production in the world, according to new statistics from Bloomberg New Energy Finance (BNEF) released Thursday.

While unsubsidized solar has occasionally done better than coal and gas in individual projects, 2016 marked the first time that the renewable energy source has out-performed fossil fuels on a large scale—and new solar projects are also turning out to be cheaper than new wind power projects, BNEF reports in its new analysis, Climatescope.

https://twitter.com/sierraclub/statuses/809903441971646464or populations still relying on expensive kerosene generators, or who have no electricity at all, and for those living in the dangerous smog of thickly populated cities,” Bloomberg reports, “the shift to renewables and increasingly to solar can’t come soon enough.”