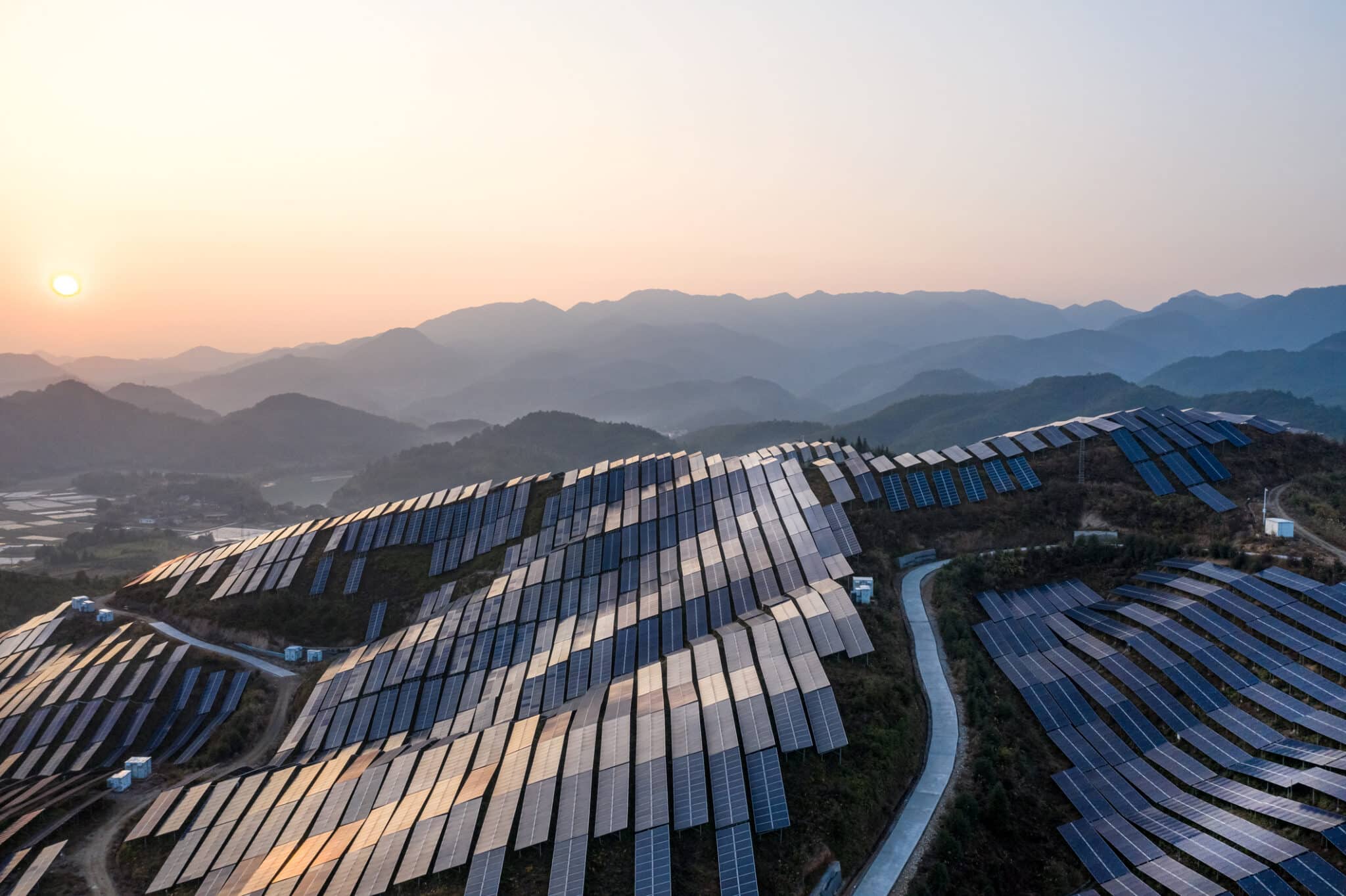 One of the biggest concerns about the transition away from fossil fuels and towards renewable energy is whether or not it is possible to build up the necessary infrastructure in a sustainable way.

A lot of attention has focused on the increasing demand for rare-earth minerals like lithium and cobalt, but a new study shows that there are environmental implications to the use of common metals as well. The research, published in Nature Sustainability last week, focused on how much aluminum would be needed to build up enough solar power to achieve net-zero greenhouse gas emissions by 2050.

“We predict that growth to 60 TW [terawatts] of photovoltaics could require up to 486 Mt [megatonnes] of aluminium by 2050,” the University of New South Wales research team wrote. “A key concern for this large aluminium demand is its large global warming potential.”

The research was based on the calculation that we will need to install more than 60 terawatts of photovoltaics by 2050 and add more than 4.5 terawatts of capacity every year.

“Given that at the end of 2020, just over 700 GW [gigawatt] peak was installed, this represents an enormous manufacturing task that will create a demand for a variety of minerals,” the study authors wrote.

One such mineral is aluminum, which is often used for the rails installed to keep solar panels in place, as well as for other parts such as inverting casings, Tech Xplore reported. The researchers calculated that it would take more than 40 percent of the world’s current aluminum production to build enough solar power to reach the net-zero-by-2050 goal, ScienceAlert reported.

If the emissions of aluminum production remain unchanged, then meeting the necessary demand could add 4,000 megatonnes of CO2 to the atmosphere, the study authors calculated.

However, there is hope. Emissions could be reduced if solar installations use recycled aluminum, source it locally and power smelters with renewable energy. In the best case scenario, aluminum production emissions would rapidly fall by 2030 and remain below 1,500 megatonnes of CO2 by 2050, which the International Aluminium Institute says is compatible with limiting global warming to below two degrees Celsius.

“The core message of the study is not that the rapid deployment of solar PV is a bad thing, nor that it is inevitable,” Timothy Laing of the University of Brighton wrote in a Nature Sustainability comment on the new study. “Rather, we should consider the environmental implications of scaling up the production (or recycling) of materials needed to increase the adoption of solar PV and whether the supply of such materials can match the demand.”

Correction: A previous version of this article mistakenly stated the measurement abbreviation “Mt” was a metric ton. It is megatonnes. The article has been updated.