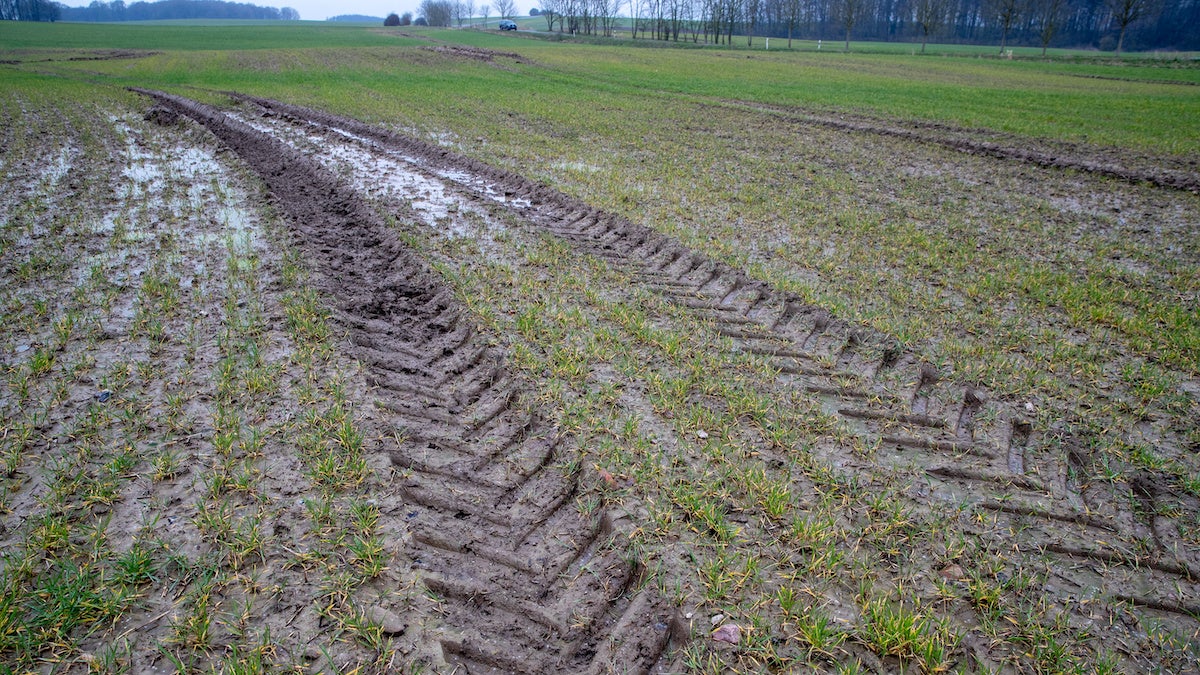 Restoring and protecting the world’s soil could remove the equivalent of the U.S.’s annual greenhouse gas emissions from the atmosphere.

That’s the conclusion of a study published in Nature Sustainability Monday, which set out to explore the potential of soil as a natural solution to the climate crisis.

“I talk about soil as being the forgotten solution,” study lead author and Nature Conservancy chief soil scientist Dr. Deborah Bossio told Carbon Brief. “What we’re really trying to emphasize is that soil is important and so it should not be ignored, but also not exaggerated.”

The study found that soil made up 25 percent of the potential of natural climate solutions — the term for enhancing the ability of Earth’s ecosystems to suck carbon dioxide from the atmosphere. Boosting soil’s carbon-gulping capacities and protecting existing soil could remove a total of 23.8 gigatonnes of carbon dioxide, or 5.5 billion tonnes a year, AFP reported.

The research found that 40 percent of this drawdown could be achieved simply by leaving existing healthy soils alone. That’s because the top meter (approximately 3.28 feet) of soil contains three times the amount of carbon in the atmosphere as it absorbs decomposing plants, Carbon Brief explained. But agriculture can disturb this process.

“Most of the ongoing destruction of these ecosystems is about expanding the footprint of agriculture, so slowing or halting that expansion is an important strategy,” Bossio told AFP.

The remaining 60 percent of soil’s carbon-storing potential would come through restoring soil that has been depleted, the study said. This includes techniques like spreading “biochar,” a carbon-rich charcoal that improves carbon storage and also is said to boost crop yield, according to Carbon Brief.

In fact, many soil replenishing strategies have additional benefits.

“Protecting what’s still in the ground and rebuilding the soil carbon in our agricultural systems is pretty much a no-brainer, because of all the multiple benefits that we get,” Bossio told Carbon Brief. “In a lot of our farming systems, soil carbon levels are at a state where, if you improve them, you get benefits in terms of water regulation, water quality, stabilizing production and resilience in the systems.”

However, there is tension between the need to preserve soils, forests and wetlands for carbon storage and the need to feed a growing population, AFP pointed out. Bossio said that, in response, the role of agriculture and the way it is compensated needed to be revised.

“Shift the incentive structures in agriculture towards payments for the range of ecosystem services, food, climate, water and biodiversity that agriculture can provide to society,” she told AFP.