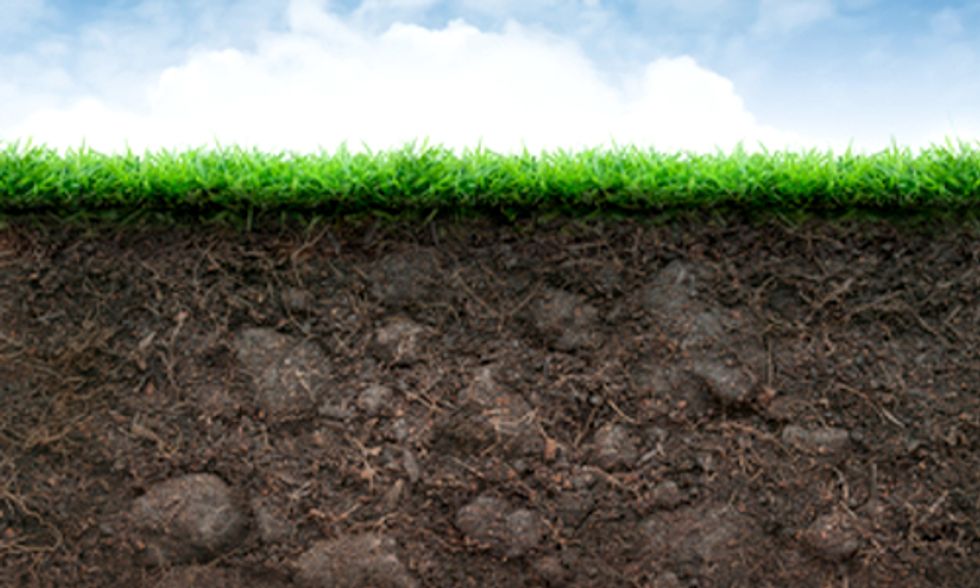 A 10-year study of soil ecosystems has determined that microbes alter their genetic code in response to a warming climate so they can process excess carbon being absorbed by plants from the atmosphere, a team of U.S. researchers reports in the journal Applied and Environmental Microbiology.

New research shows soil microbes can alter their DNA to adapt to the warming climate.
Photo courtesy of Shutterstock

A two degree Celsius temperature increase spurred microbes in soil ecosystems to—over many generations—tweak their DNA, amping up their respiratory systems and converting extra organic carbon in the soil to carbon dioxide.

The soil contained extra carbon because the two degree temperature increase made plants grow faster and higher; when those plants began to die, the carbon in their leaves, stems, and roots was added to the soil and taken up by the microbial community. Understanding the "black box" of carbon's fate in soil ecosystems holds important clues for better forecasting an ecosystem's response to climate change, says Georgia Institute of Technology researcher Kostas Konstantinidis, an author of the study.

"One reason that models of climate change have such big room for variation is because we don’t understand the microbial activities that control carbon in the soil," Konstantinidis said.