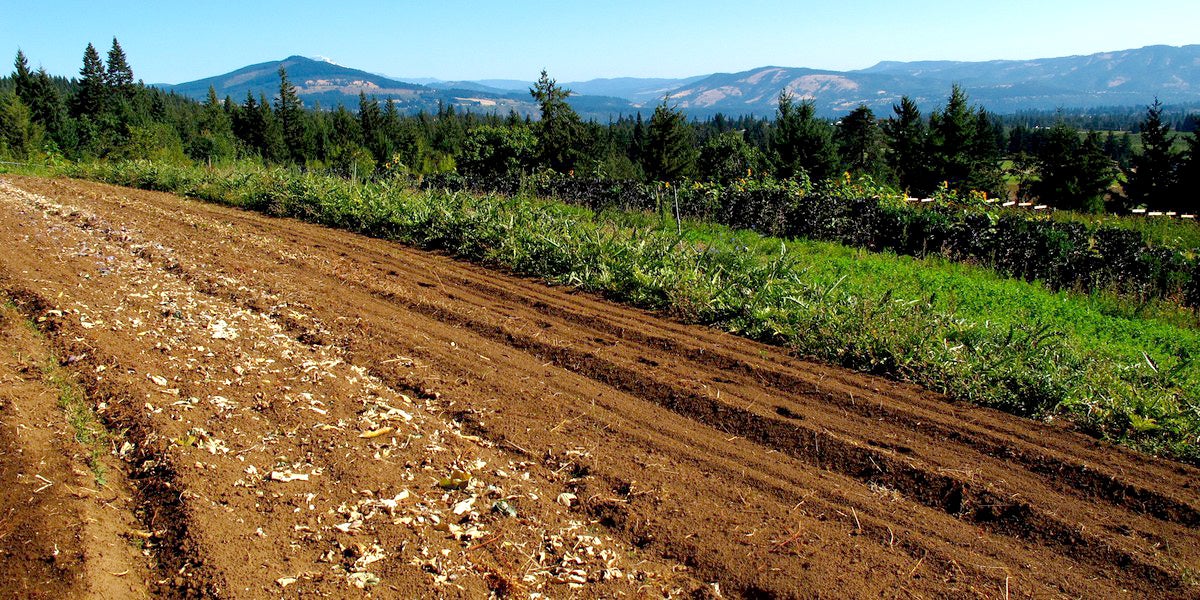 Tilled soil on a farm in Oregon. Sarah H / Flickr

An important tool for mitigating climate change may lie beneath our feet—soil management could increase our ability to keep carbon out of the atmosphere, a new study shows.

A paper published last week in the journal Scientific Reports estimates that by altering land use practices, the top layer of soil around the globe could increase the amount of carbon stored anywhere from 0.9 to 1.85 billion metric tons per year—an amount that equals the transportation sector’s carbon emissions.

“Analyses like this help us understand the importance of soil management for reaching climate goals. The question now is: how can we unlock this potential?” Deborah Bossio, one of the study’s authors said in a statement.

Worldwide, scientists estimate that the earth’s soil contains about 2.5 trillion tons of carbon in its top three-foot layer. Agricultural activity, depending on the type, could release large amounts of carbon by disturbing the soil. Almost 50 percent of all potentially vegetated land surface has been converted to croplands, pastures and rangelands. This in turn has contributed approximately 136 peta grams of carbon to the atmosphere since the industrial revolution. For comparison, fossil fuel combustion has pumped an estimated 270 peta grams of carbon into the atmosphere, according to the study.

The good news is this study shows how land management practices are an opportunity to reverse that trend. Rotating crops, composting, zero tillage, cover cropping and agroforestry can increase soil’s potential to keep carbon out of the atmosphere.

On a per hectare basis, South Asia and North Africa hold the greatest potential for land carbon storage, while areas with the greatest opportunity for implementation now are places that already have extensive soil management, such as the U.S.

“Regenerating soil organic carbon is a foundational strategy for conservation, through which we can provide food and water sustainably and help tackle climate change,” Bassio said.

Despite this, soil management as a climate mitigation tool did not make it onto the official Bonn climate conference agenda, although it has been discussed in side events run by environmental groups.

“It’s just not a high priority in terms of all the issues faced globally by agriculture,” Jonathan Sanderman, a soil expert at the Woods Hole Research Center, told the Scientific American.

Improving food security, increasing crop yields and increasing the resilience of agriculture to the effects of climate change are the main discussion points among policy makers. However they tend to ignore the importance of land use management and what it can do to mitigate climate change.

“The beauty of carbon sequestration is if you improve your resource bases—your soil health, your soil fertility—it almost automatically comes with sequestration of carbon,” said Rolf Sommer, one of the study’s authors.