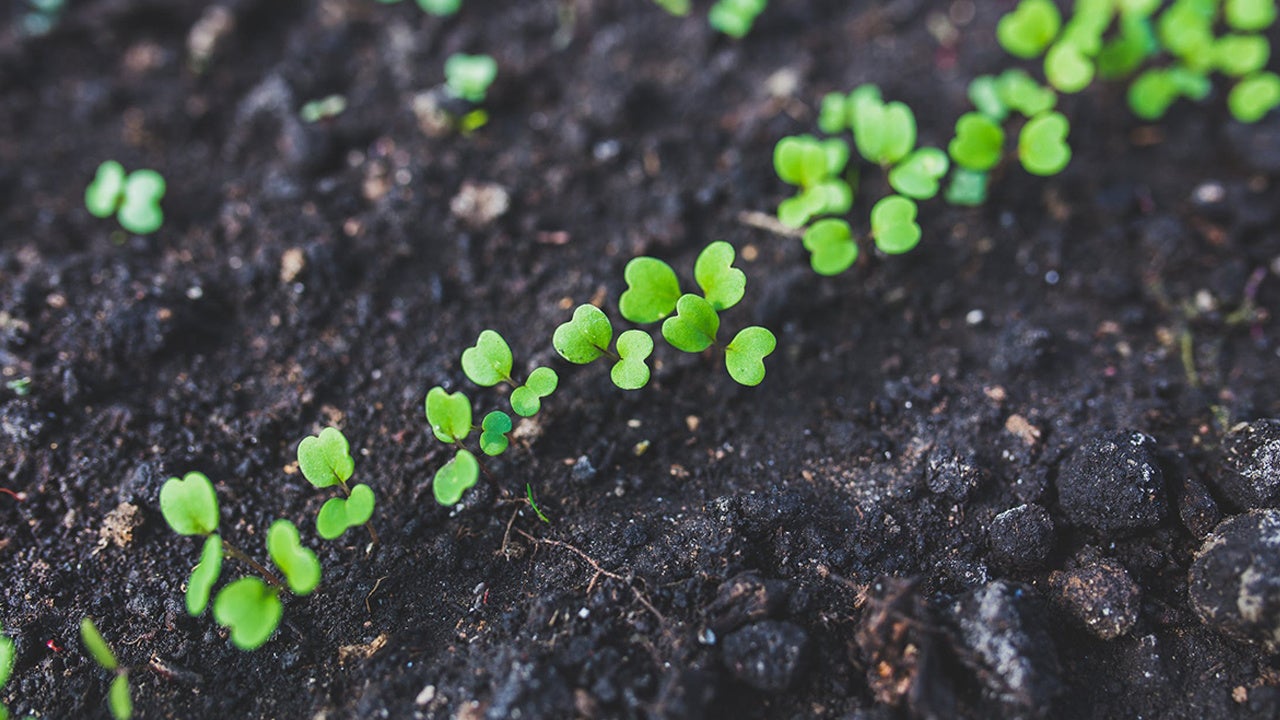 Agriculture is on the front lines of climate change. Whether it’s the a seven-year drought drying up fields in California, the devastating Midwest flooding in 2019, or hurricane after hurricane hitting the Eastern Shore, agriculture and rural communities are already feeling the effects of a changing climate. Scientists expect climate change to make these extreme weather events both more frequent and more intense in coming years.

Agriculture is also an important — in fact a necessary — partner in fighting climate change. The science is clear: We cannot stay beneath the most dangerous climate thresholds without sequestering a significant amount of carbon in our soils.

But we can’t get there without engaging farmers, turning a source of emissions into a carbon sink. Here are just a few of the ways the Natural Resources Defense Council works to encourage climate-friendly farming:

Climate-friendly farming also offers a host of important co-benefits. For example, when farmers use complex crop rotations to break weed, pest, and disease cycles, they can reduce the amount of synthetic chemicals they need to use. When they use practices like cover crops, no-till, and adding compost to protect and restore the soil, they reduce the need for synthetic fertilizers that emit greenhouse gasses. And when farmers can reinvest the oppressive amount of money they had been previously spending on expensive, synthetic inputs into the additional labor required to carbon farm, they bring new jobs to economically-depressed rural areas.

Farmers understand better than many of us the harsh realities of climate change, regardless of their opinions about what’s causing those changes. And tight margins and trade wars make the potential of new value streams particularly attractive for farmers right now. By working alongside the farmers and farmworkers who tend the land, we can bring new allies into the fight against climate change, restore the health of our soil, and create a healthy, equitable, and resilient food system.