Report: Social Cost of Carbon Has Been Drastically Underestimated 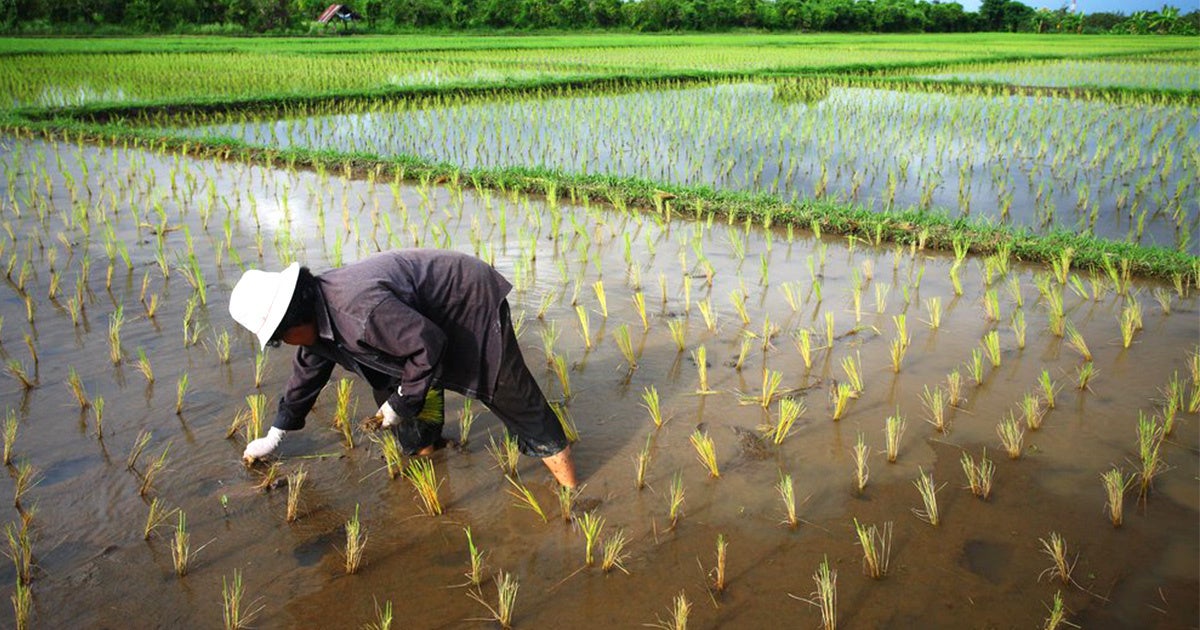 Our understanding of the social cost of carbon (SCC) relied on outdated science from the 1980s, and is likely wrong.

The latest calculations based on new modeling by UCLA and Purdue University show a drastic divergence with previous results—an increase of 129 percent, which moves the figure to $19.70 per ton of carbon dioxide. This calculation rests on the Climate Framework for Uncertainty, Negotiation and Distribution, or FUND model.

“The underlying studies date back to publications in the 1990s, but it really dates back to science from the 1980s,” said Thomas Hertel, distinguished professor of agricultural economics at Purdue.

Created in the early 1980s as a response to former President Reagan’s call for cost-benefit analyses on regulatory actions, the SCC became the carbon dioxide yardstick of U.S. federal agencies. The SCC measures the economic impacts, in dollar value, for the emission of one ton of carbon dioxide into the atmosphere in a given year.

The latest calculations show that the FUND model failed to properly incorporate the damage of carbon emission-produced rising temperatures to the agriculture sector. Rather, the model treats agriculture as a carbon beneficiary.

“The very early studies tended to show that the effects of warmer temperatures were not very severe and would be more than compensated by the beneficial effects of higher carbon dioxide concentrations,” said Frances Moore, assistant professor of environmental science and policy at UC Davis and lead author of the study.

The FUND model wrongly showed that carbon’s damage to agriculture was -$2.70—that is to say, each ton of carbon gave an overall boost of $2.70 to the agriculture sector. This latest research refutes that. The new data shows carbon damages the economy by $8.50 per ton.

The FUND model is just one of three models currently used by the U.S. to calculate SCC values. Each of these models, the FUND, DICE and PAGE holds equal weight in final SCC values. When the multiple models are placed together, SCC moves into the range of $40 per ton.

“This large proportional increase in the SCC is particularly noticeable because we are only updating damages from one economic sector. The SCC in this model is determined by damages in 14 different sectors,” Moore said. “The fact that updating just one sector has such a large effect on the overall SCC is striking.”