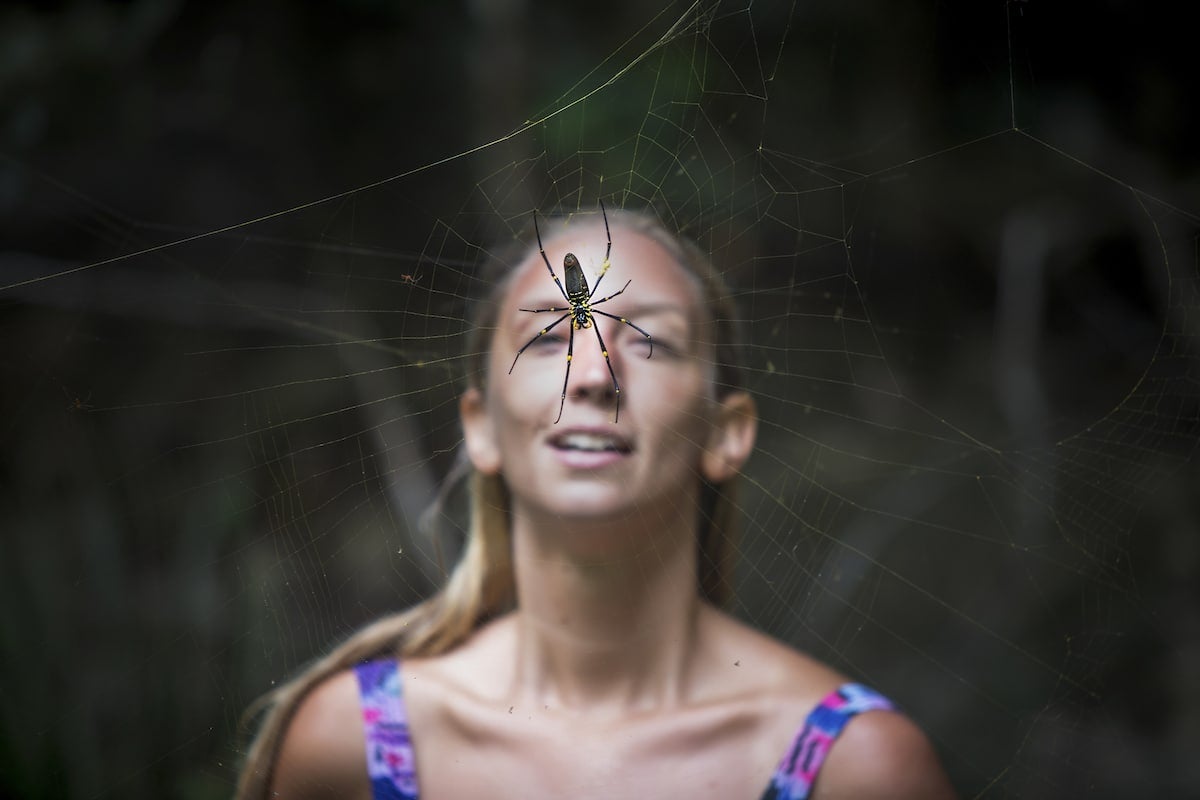 Many people have animal phobias and two of the most common are those of spiders and snakes. A fear of these particular animals is ingrained in humanity as a protective measure from a time when people encountered them much more than they do now. A new study has found that people who feel a stronger connection to nature are less likely to have fears or phobias of these common creatures.

Researchers from universities in Hungary, Portugal and the Czech Republic used the Nature Relatedness Scale to gather information from the study’s participants in order to evaluate their fear of snakes and spiders, as well as their feelings of connectedness to nature, Earth.com reported.

The study, Feeling connected to nature linked to lower risk of snake and spider phobias, was published in the journal of the British Ecological Society, People and Nature.

The participants were asked questions regarding their feelings of ease of being in the wilderness, how they felt about conservation and whether they felt a part of nature, reported Phys.org.

“Analysis of our data showed one clear picture: the more you like nature and feel a part of it, the less you are at risk of developing a snake or spider phobia, an anxiety disorders which can significantly lower your quality of life,” said co-author of the study Dr. Jakub Polák, a postdoctoral researcher in psychology at Charles University in the Czech Republic, Earth.com reported.

Feelings of having a connection to nature could possibly help keep people from developing a fear of snakes or spiders and could perhaps mitigate the effects of those fears in people who already have them.

“A connection to nature may cause people to experience less fear of snakes and spiders. However, it is also possible that people with lower fear of snakes and spiders are consequently more interested in nature and feel a stronger connection with the natural environment,” said co-author of the study Dr. Carlos Coelho of the University of Porto in Portugal, reported Phys.org.

The study also found that being older and living in a more rural environment were factors that lessened fear of spiders and snakes.

Through the study, the researchers weren’t able to ascertain whether or not being in nature could have a cumulative positive effect on already existing fears of spiders and snakes.

“This was a cross-sectional study, so we were not able to measure possible effects of nature relatedness on fears over time. Whether pro-environmental education and increased time spent in natural environments could reliably decrease fears is still an open question,” said co-author of the study Dr. András Norbert Zsido of the University of Pécs in Hungary, as Phys.org reported.

The findings of the study add to the growing body of evidence that shows that being in nature and having feelings of connectedness to it have positive health and mood benefits and also reduce stress.

“Connectedness to nature can have a wide range of positive effects,” said Zsido, as reported by Phys.org. “In our study we find that it may prevent the development of animal phobias or could facilitate coping with such fear if they already exist. It’s also been shown that being connected to nature carries health benefits and can result in more knowledge and a more positive attitude towards animals, along with greater environmental responsibility.”