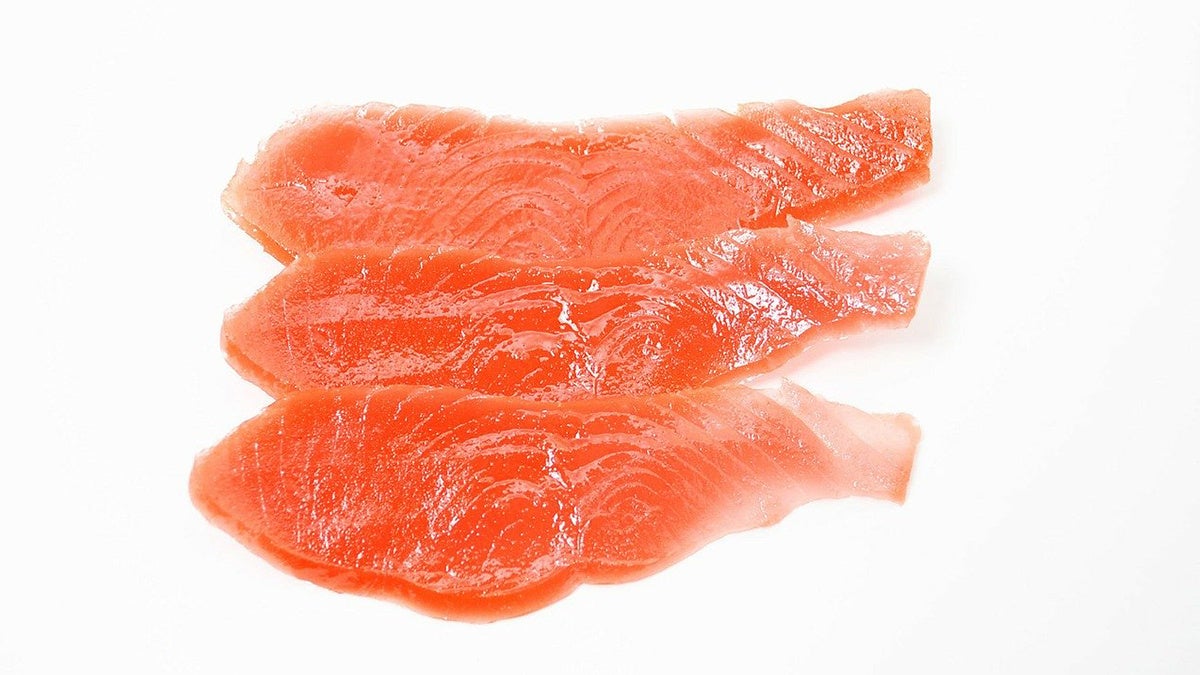 Salmon lovers in more than 20 states had better check their refrigerators.

Mill Stream Corp. is recalling 10 lots of Cold Smoked Salmon because they might be contaminated with a potentially deadly bacterium, the U.S. Food and Drug Administration (FDA) announced Wednesday.

“Consumers are warned not to use the product even if it does not look or smell spoiled,” the recall notice said.

The Maine-based company is recalling the salmon because it could become contaminated with Clostridium botulinum, the bacteria that causes botulism. Botulism occurs because the bacteria make spores that help them survive, the Centers for Disease Control and Prevention (CDC) explained.

“The spores usually do not cause people to become sick, even when they’re eaten. But under certain conditions, these spores can grow and make one of the most lethal toxins known,” the CDC said.

Those conditions include low oxygen, low acid, low sugar, a certain temperature range, a certain amount of water and low salt. It seems like a combination of the last three is what caused the potential problem with the salmon, as the recall notice explained:

The recall was initiated because the product’s water phase salt (WPS) tested below 3.5%. This was discovered upon re-review of laboratory certificates, which were found to have incorrectly reported WPS levels. Labeling instructions state to keep refrigerated at or below 38ºF and that the product may be frozen. Because the WPS is under 3.5% the product must remain frozen until ready to consume. Product stored in the refrigerator after thawing has the potential to be contaminated with Clostridium botulinum.

Water phase salt (WPS) measures the amount of salt relative to moisture in the fish, according to the BC Centre for Disease Control. Salt helps to keep moisture out of the fish, which reduces bacteria growth.

“The combination of refrigeration temperatures and prescribed salt levels offer a high degree of assurance that bacterial growth will be retarded,” the centre explained.

Mill Stream Corp. said it froze the salmon before distribution, but retailers may have thawed it before selling it.

“Consumers who purchased the product frozen are advised to keep it frozen until ready to use and thaw under refrigeration immediately before use,” the recall notice advised. “If a consumer has refrigerated product subject to the recall, they should dispose of it immediately even if it does not look or smell spoiled.”

The symptoms of botulism include weakness, dizziness, double vision and difficulty speaking or swallowing, the FDA said. According to the CDC, botulism can ultimately cause difficulty breathing, paralysis and even death. No one has been sickened by the salmon to date, but anyone experiencing these symptoms should seek medical attention.

Around 200 people in the U.S. are diagnosed with botulism every year, Newsweek reported. Most have to be hospitalized, but, if they receive proper medical attention, fewer than five in 100 patients die from the disease.