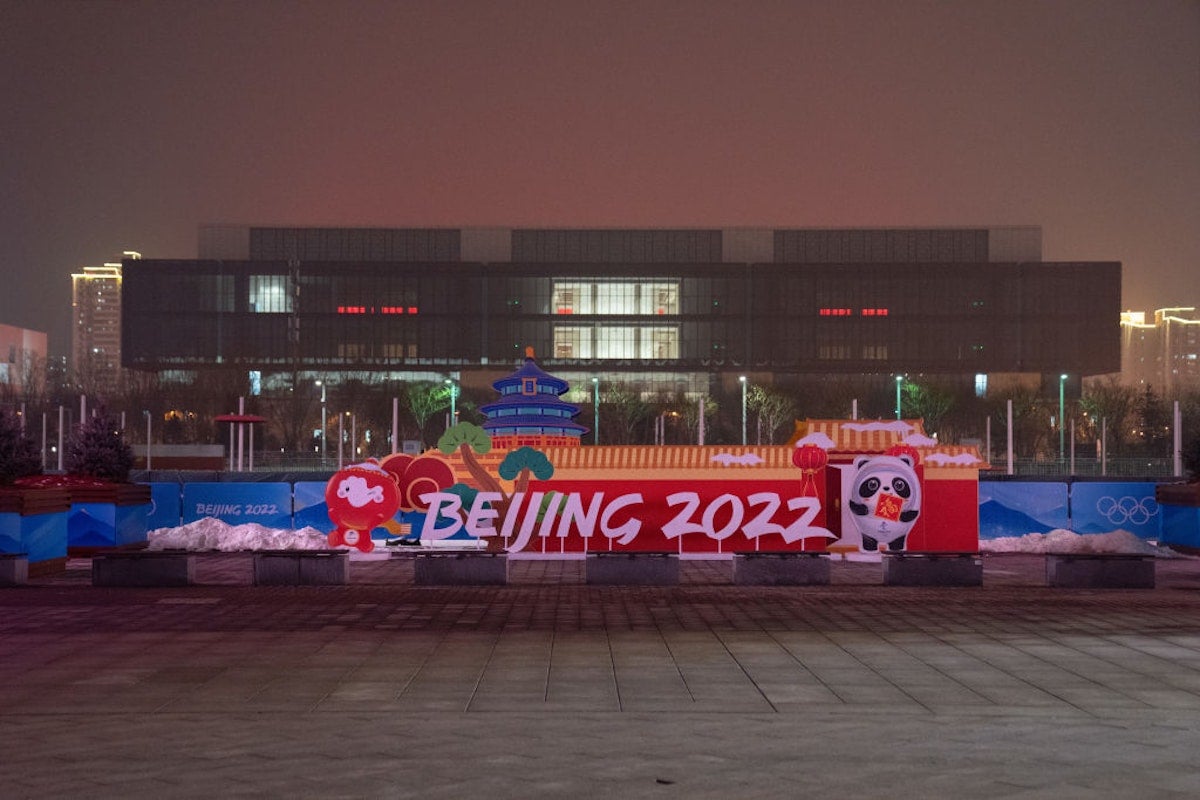 The Winter Olympics, set to begin on February 4, are facing a host of environmental challenges. Dangerous smog levels have hit Beijing, where the events will take place, and a lack of snow and even water and cold temperatures required to make artificial snow have posed further problems. Experts are also concerned about the viability to host such winter sporting events in the coming decades.

Just as the 2022 Beijing Winter Olympics is about to begin, air quality has reached “very unhealthy” levels, with thick smog blanketing the skies. Officials are now scrambling to improve air quality in time for the events, as levels of PM2.5 reach 205 micrograms per cubic meter, much higher than the World Health Organization’s recommendation of 5 micrograms per cubic meter.

“Beijing and Hebei… (can) take necessary administrative measures during the preparation and staging of the Winter Olympics to adopt control measures against enterprises and vehicles with high pollution levels,” said Liu Youbin, spokesperson for the Ministry of Ecology and Environment, as reported by Reuters.

As smog descends over Beijing just before the opening ceremonies, this will also be the first time the Winter Olympics rely completely on artificial snow. A lack of snow cover in a warming world makes events like snowboarding and cross-country skiing difficult.

But to make artificial snow, event organizers also need to use water. Making artificial snow for the Winter Olympics has now put a strain on local water supplies, pulling over 49 million gallons of water. The International Olympic Committee said that organizers are optimizing water usage and will not impact local communities’ water needs.

This is all just the beginning of environmental victories and defeats becoming top stories at the Olympics. A new study published in the journal Current Issues in Tourism warns that out of 21 cities, only Sapporo, Japan is likely to be able to safely host Winter Olympics by 2080. The researchers surveyed Olympic athletes and coaches to determine the criteria that determine a safe location for winter sports: snow cover, rain, snow wetness and temperature. Based on this, few cities will be viable options for winter sporting events in the decades to come, especially if emissions continue to rise.

“The probability of unfair-unsafe conditions at previous OWG host locations is projected to continue to increase under all future climate change scenarios, and dangerously so under high emission scenarios,” the study said. “The athletes and coaches surveyed shared this concern and were almost unanimous (94%) in their fear that climate change will adversely impact the future development of their sport.”