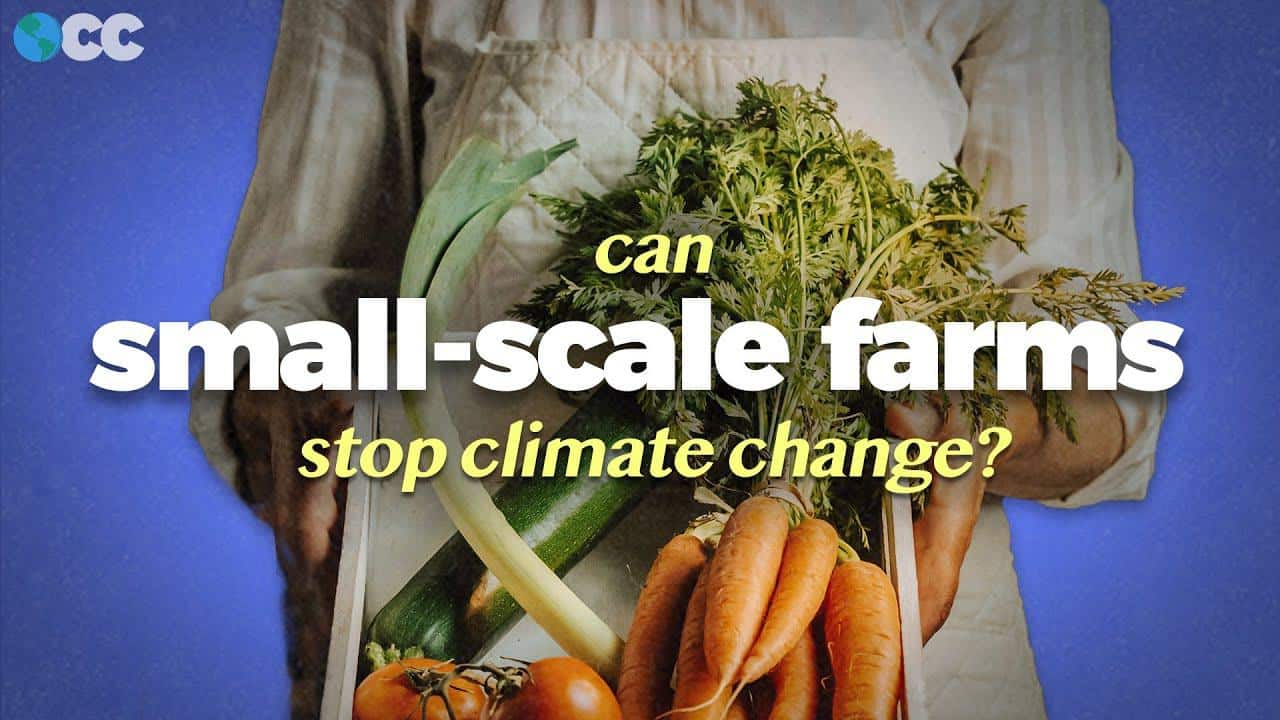 In the 1970s, environmentalists and politicians in the imperial core quivered in their seats over the prospect of a population explosion. Malthusian prophecies of total collapse and Thanos-esque proposals of racial extermination pervaded political thought. For many, it seemed the end of the world was at our doorstep, and one of the main worries was that food production wouldn’t be able to support the billions of mouths that would be born in the coming decades. But then the green revolution happened, and everything was supposedly better. Labor-saving technology and fossil fuel-laden chemicals pulled the world back from the precipice of famine and death. At least, that’s the dominant narrative that has been pushed since the 1970s. Today, though, we’re going to deconstruct this story about industrial farming, and answer the question: can small-scale regenerative farming feed the world?

The so-called Green Revolution was a temporary patch on a much larger food system crisis. If anything, the industrial farming explosion in the 1970s, which implemented new labor-saving technologies like combine harvesters, high-yield seed varieties, and consolidation of farmland to increase global food production, seems to have done more harm than good. Part of this has to do with the fact that the Green Revolution substituted the cost of labor with that of fossil fuels. Instead of endless hours on the farm, landholders just used fossil fuels to power their harvesters, tillers, and develop synthetic fertilizers. For an aging farming population, this was great news. You could get the same yields you were getting before, and only have to work two weeks in the spring and two in the fall. For the soil, the atmosphere, and the insect and bird populations, however, this new industrial agriculture spelled disaster.

To learn more about the environmental impacts of industrial farming and why small-scale agriculture might be a viable and sustainable alternative, check out the video above!