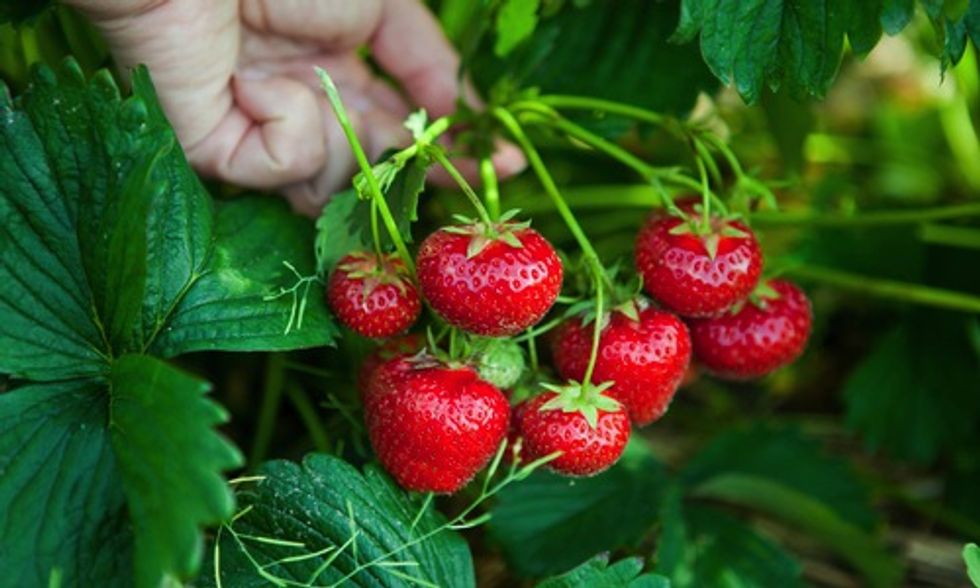 Small-scale farmers, such as those who sell at the local farmers market or through a community-supported agriculture (CSA) say the supply of organic, local produce will be greatly reduced and many small farms will go out of business if the Food Safety Modernization Act (FSMA) goes into effect as currently written.

FSMA was signed into law in 2011 to preserve the safety of the U.S. food supply and was the largest overhaul in federal food safety regulation since 1938. FSMA introduced new regulations for produce farms and facilities that processed food for human consumption.

Small pick-your-own operations could be at risk if the new rules go into effect. Photo credit:
Shutterstock

The rules are meant to prevent food-borne illnesses, which have affected one in six Americans a year over the last decade, by preventing or quickly identifying food-borne pathogens before they contaminate the food supply.

But many small-scale food producers express concern that the food safety rules are designed with larger, more complex and tightly-coupled food systems in mind without regard to how they would impact smaller producers. The rules may drive some farms out of business because those with less than $500,000 in sales that sell mostly to commercial customers would have to pay 4 percent to 6 percent of their gross revenue for inspections to comply with the new regulations.

The National Sustainable Agricultural Coalition (NSAC) says farmers and consumers are worried that the rules will:

The proposed rules come at a time when demand for fresh, organic produce is on the rise. The number of farmers markets in America has quadrupled to 8,144 in the last 20 years, due in part to supermarkets, restaurants, schools, hospitals and other wholesale buyers increasingly using food procured from local farmers. This is fresh produce generally grown without pesticides, herbicides or GMO seeds.

“I’m really worried that if this law is not interpreted in terms of the challenges a small farmer faces, but only in terms of a 1,000 acre field of lettuce, that it could be the end of small, local, sustainable farming," said U.S. Rep. Chellie Pingree (D-Maine), who is a farmer. "I cannot imagine the outrage on behalf of the consumers if local food systems are regulated out of existence."

The Food and Drug Administration is asking for comments from the public. The comment period closes at 11:59 p.m. Friday. NSAC has come up with a FSMA rules primer and suggested templates the public—whether you are a farmer or a consumer—can use to prepare and send your comments to the FDA.

For many consumers, farmers markets and CSAs are places to buy produce that is unavailable anywhere else. Those buyers also appreciate the chance to support local businesses.

Here, courtesy of Care2, is sampling of farmer market foods that could disappear if the new rules go into effect: