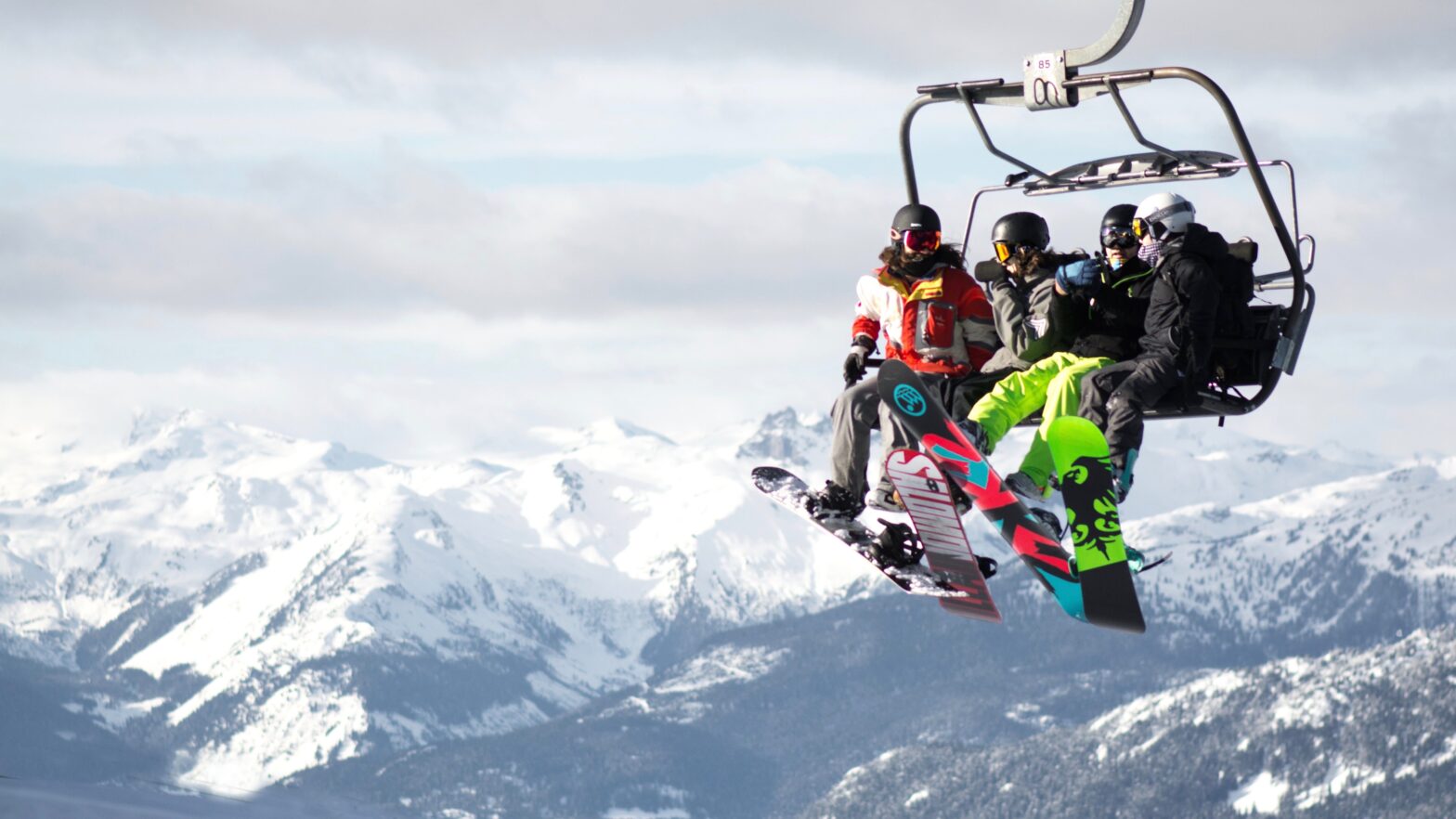 Some backcountry skiers and snowboarders are not just hitting the slopes. They’re measuring how deep the snow is and sending the data to climate scientists.

“We gave them GPS and of course they all had avalanche probes in their backpacks,” Wolken says. “And we said, ‘OK, go out and sample as much as you can.'”

The effort was a success, and soon the NASA-funded Community Snow Observations project was born. Now, thousands of volunteers from around the world have submitted observations — serving science while they’re out having fun.