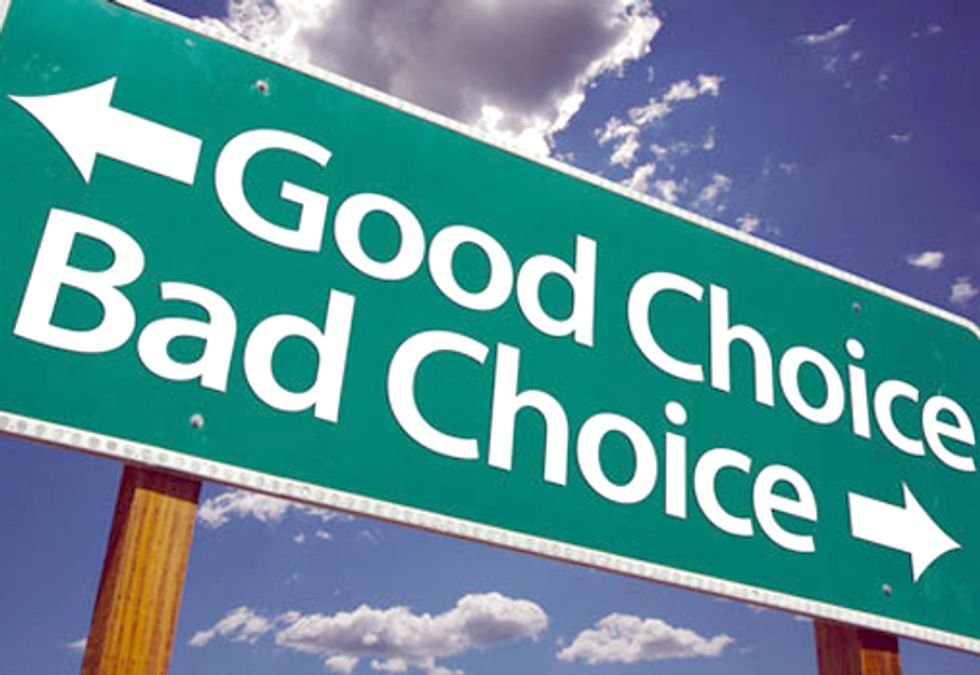 Ten days after the North Sea gas leak began, Total is still struggling to contain the gas pouring from its Elgin platform, citing bad weather as the cause of the delays. Yet, in just 100 days’ time, Shell wants to start drilling for oil in the remote and extreme Arctic environment—claiming it has the technology and the tools to deal with any spill.

Here are six reasons why an oil spill in the Arctic would be much harder to deal with than a gas leak in the North Sea, and so much more catastrophic:

1. The Arctic is extremely dangerous. Total is drilling for gas in the relatively balmy North Sea. Even so, it’s struggling to get experts out to the platform and to drill relief wells because of gales and rough seas. Shell wants to drill for oil in the Arctic—one of the harshest environments in the world, where any spill response will be hampered by extreme weather, a lack of infrastructure, months of darkness and freezing temperatures.

2. Relief wells are harder to drill in the Arctic. In the North Sea, adverse weather conditions have at times grounded traffic, stopping Total from beginning its relief efforts. It’s been 10 days since the leak began and the team of experts assessing the leak still hasn’t made it onto the platform. The company is hoping to be able to pump mud into the well (“well kill”), which Total's senior vice-president has said will take weeks. If this isn’t feasible, experts have said that drilling a relief well could take up to six months to complete. In the Arctic, weather conditions are much harsher and the arrival of winter ice cuts the season short, meaning that oil could be left gushing unstopped for up to two years. Yet incredibly, Shell claims it could drill a relief well in the Arctic in just 38 days—and it has won approval for Arctic drilling partly on this basis.

3. Oil recovery is near impossible in ice. Shell plans to drill for oil in the Arctic, and claims it could recover 90 percent of spilled oil. In reality, there are no means to recover anywhere near that amount of oil; in the Gulf of Mexico, BP only recovered 17 percent of the oil. Worse, standard spill technologies become useless in ice or slushy water (a normal condition in the Arctic even during the summer seasons), and Shell’s capping mechanism hasn’t been tested in Arctic conditions. According to a senior official at a Canadian firm specializing in oil spill response, “there is really no solution or method today that we’re aware of that can actually recover [spilt] oil from the Arctic.”

4. There isn’t nearly enough oil spill response capacity in the Arctic. The Elgin platform is about 150 miles off the coast of Aberdeen. Still, logistical problems have hampered the response effort. Drill sites in the Arctic will be extremely remote. As Pew Environment Group says: “there are insufficient airports, ports and roads along the Chukchi Sea [where Shell plans to drill] coastline to support a spill response effort… there are no roads connecting the Chukchi Sea coast to the rest of Alaska” (pdf). After Deepwater Horizon, around 6,000 ships were used to skim oil. Compare that to Arctic spill response, where Cairn Energy had a mere 14 ships available in the Baffin Bay in Greenland and Shell has named only nine in their oil spill response plan for the Chukchi Sea.

5. The Arctic wildlife is vulnerable to oil. Total is drilling for gas; Shell plans to drill for oil. An oil leak would be devastating to local wildlife. Polar bears and Arctic foxes which rely heavily on marine and coastal resources to live, will be directly impacted by oil exploration and spills. Nature is even less capable of absorbing oil there than in lower latitudes and oil will stay locked under the sea ice, continuing to harm biodiversity. (More than 20 years after the Exxon Valdez disaster in Alaska, oil can still be found in the environment of Prince William Sound.)

6. Drilling for—and cleaning up—oil in the Arctic is hugely expensive. Total has estimated lost earnings are running at $1.5m a day, and response costs at a further $1m a day for its Elgin platform, with no end in sight. Because of the extreme nature of operating on the frontiers of the world’s last great wilderness, looking for Arctic oil is incredibly expensive (Cairn Energy, for example, spent more than a billion dollars in two years to drill a handful of wells, and still found no oil)—and dealing with leaks and spills even more so.

In the past 30 years we've lost 75 percent of the Arctic sea ice. Drilling for and burning more fossil fuels in its melting waters is pretty much the last thing we should be doing.

Help stop it by clicking here.