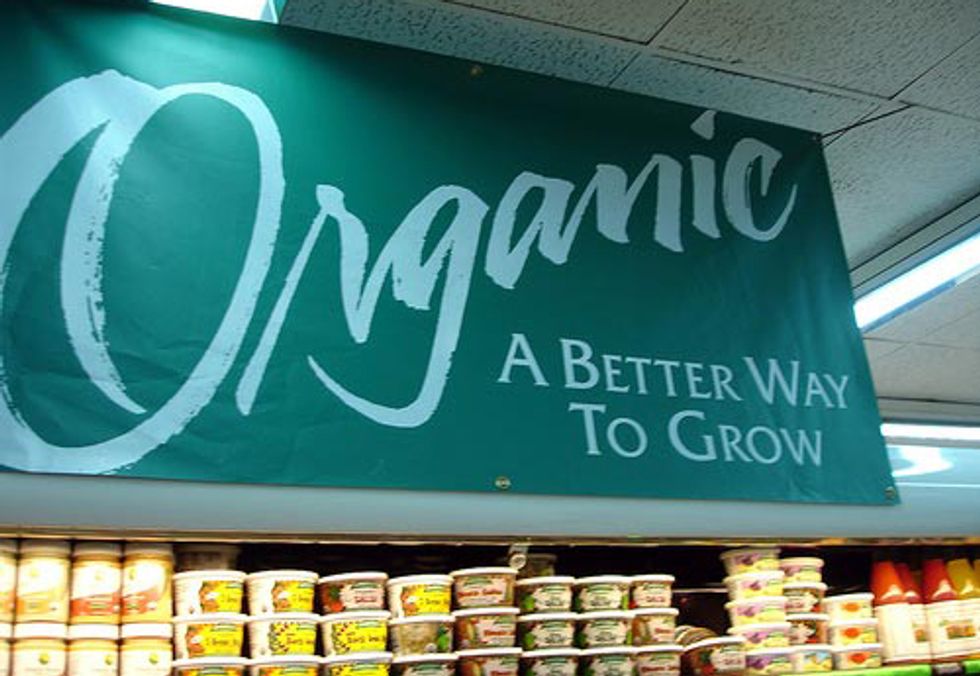 Many will remember 2011 for the continued economic troubles, the lead-up to the 2012 presidential election, and unprecedented political demonstrations around the world and in our own backyards. As the year draws to a close, the Organic Trade Association (OTA) examines several myths about organic agriculture that were busted this year by researchers, the media and shoppers.

Myth #1. Organic is a niche market.

U.S. parents say no to GMOs. We have a right to know how our food is made.

Myth #3. Organic foods are too expensive for the average family.

Organic added jobs at four times the national average in 2010.

The Organic Trade Association (OTA) is the membership-based business association for organic agriculture and products in North America. OTA is the leading voice for the organic trade in the United States, representing over 6,500 organic businesses across 49 states. Its members include growers, shippers, processors, certifiers, farmers' associations, distributors, importers, exporters, consultants, retailers and others. OTA’s Board of Directors is democratically elected by its members. OTA's mission is to promote and protect the growth of organic trade to benefit the environment, farmers, the public and the economy.