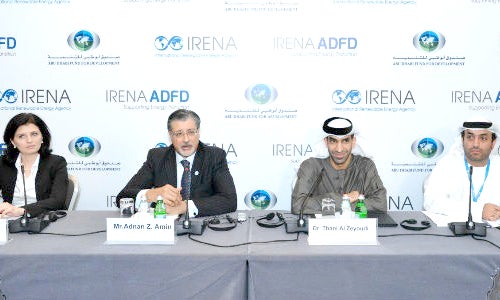 Six renewable energy projects in developing countries will soon become realities, thanks to $41 million in financing.

The International Renewable Energy Agency (IRENA) and Abu Dhabi Fund for Development (ADFD) used suggestions from an advisory panel to hand out the loans to complete projects that will deploy wind, solar, hydro and biomass technologies, according to a press release from the partnering organizations. 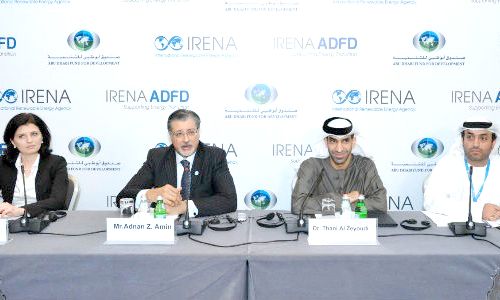 The projects will total a combined 35 megawatts (MW) in renewable energy and help bring power to more than 300,000 people and businesses. Here are the winning countries and projects:

“Financing is one of the key issues renewable energy is facing, particularly in the developing world.”

The United Arab Emirates has committed a total of $350 million in concessional loans through the ADFD to support renewable energy in developing countries. This is the first of seven cycles of loans from that partnership.

“We believe in supporting developing countries and help them deploy renewable energy as a substitute to traditional energy that has negative effects on humans and the environment,” H.E. Mohammed Saif Al Suwaidi, director-general of ADFD, said. “We believe in the importance of encouraging investment in renewable energy and we launched this initiative to finance up to 50 percent of each project in order to allow for the remainder to be financed by banks, international financial institutions and other development partners.

“This will mobilize the financing required from the private and public sectors, and help build local financial markets and create valuable know-how for the future.”