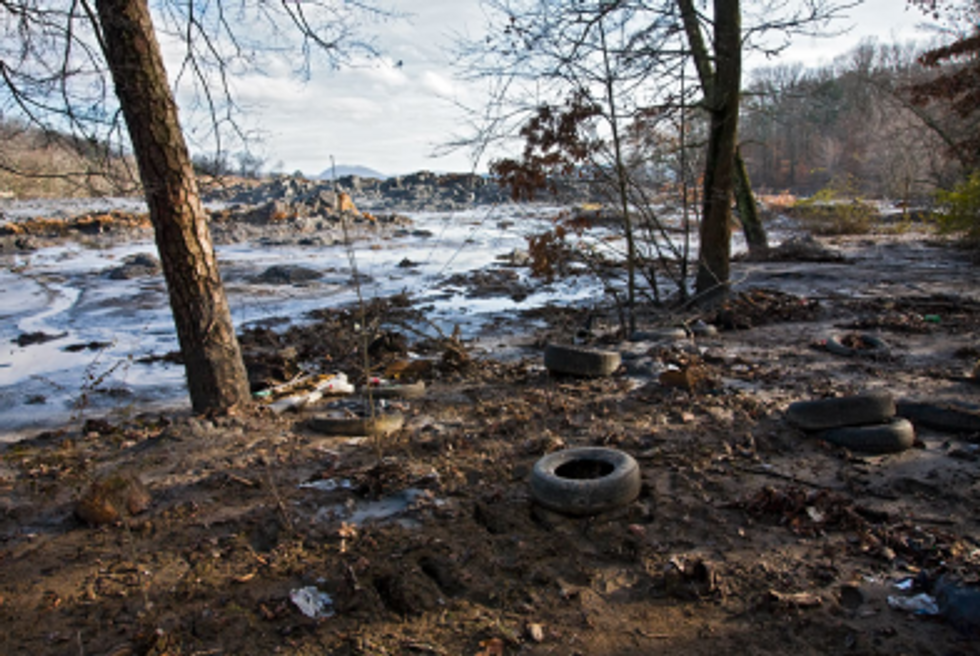 The Sierra Club released a clean water voting record Oct. 10 for the U.S. House of Representatives, in time for an expected floor vote this week on a bill that would block the U.S. Environmental Protection Agency from protecting communities from toxic coal ash. Coal ash is a dangerous solid waste by-product of burning coal, containing mercury, arsenic, hexavalent chromium and lead. There are more than 130 cases of coal ash contaminating communities across the country.

“Coal ash is toxic and harms public health,” said Michael Brune, executive director of the Sierra Club. “Unbelievably, toxic coal ash currently has no federal safeguards, but the health and environmental risks from coal ash dumping include cancer, neurological disorders, birth defects, reproductive failure, asthma and other serious illnesses. This anti-clean water bill from Rep. McKinley would perpetuate the status quo by putting a scheme in place that is less protective than standards for disposing of household garbage, leaving our communities in danger of toxic coal ash pollution.”

The Coal Residuals Reuse and Management Act (H.R. 2273), introduced by W. Va. Congressman David McKinley, would endanger the health and safety of thousands of communities. The bill, which is expected for a floor this week, would:

This latest threat is part of an unprecedented attack on clean water from this Congress. Instead of protecting communities from well-known and dangerous contaminates in our waters, some members of Congress have chosen to rollback or completely stop common sense safeguards.