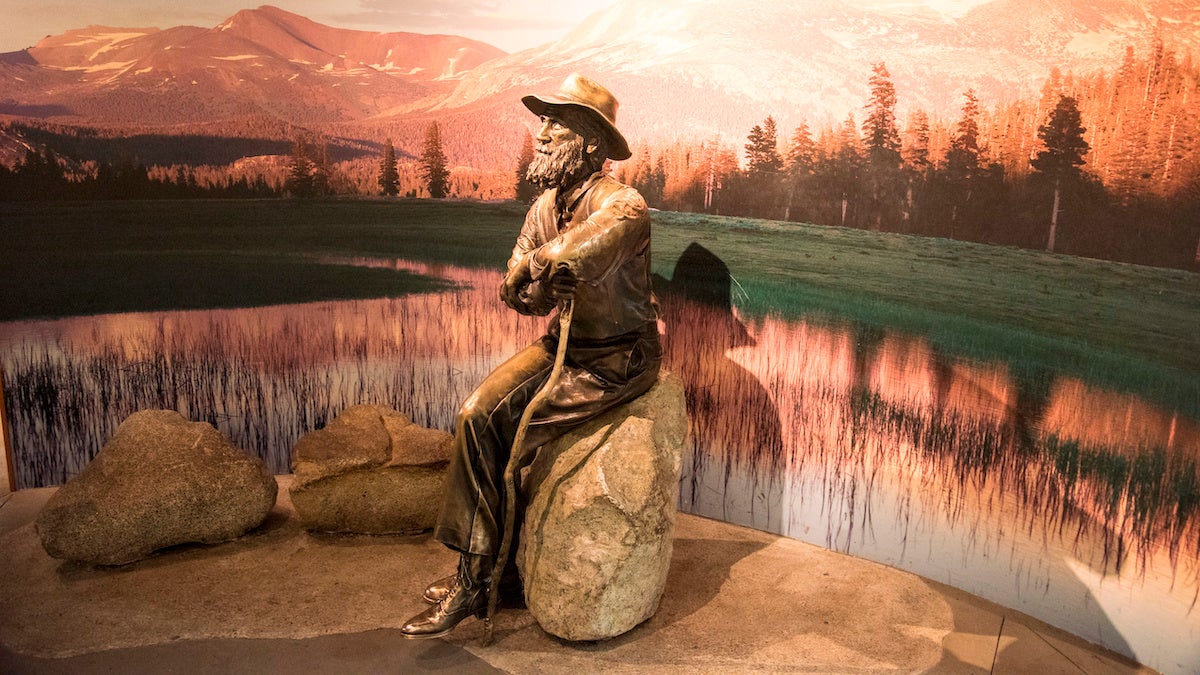 The Sierra Club, long known for its environmental advocacy and its support of progressive organizations, has decided that it will no longer offer blind reverence to its founder John Muir, as The Washington Post reported. Muir, considered the “wilderness prophet,” “patron saint of the American wilderness” and “father of the national parks,” also espoused racist views.

Sierra Club Executive Director Michael Brune said in post on the group’s website that “it’s time to take down some of our own monuments, starting with some truth-telling about the Sierra Club’s early history,” according to The Washington Post.

Muir “made derogatory comments about Black people and Indigenous peoples that drew on deeply harmful racist stereotypes, though his views evolved later in his life,” Brune wrote, as The New York Times reported. “As the most iconic figure in Sierra Club history, Muir’s words and actions carry an especially heavy weight. They continue to hurt and alienate Indigenous people and people of color who come into contact with the Sierra Club.”

Brune tweeted a link to his post, writing “we understand that the struggles to protect people and our environment cannot be separated, and it is our responsibility to use our power to help abolish racism, which is destroying lives and the planet.”

The Sierra Club said the recent protests triggered by the May 25 death of George Floyd sparked the reckoning with its founders.

In notes of a trek across a swath of America, Muir wrote down disparaging observations about Native Americans and Black Southerners, according to NPR. In one entry, he referred to a Cherokee dwelling as “the uncouth transitionist … wigwams of savages,” as NPR reported.

Other entries include derogatory comments about a Black child and a Black couple whom Muir encountered, according to the NPR. He also referred to Black people as lazy “Sambos,” a particularly offensive slur, as The Associated Press reported.

Muir also held hostile sentiments toward Indigenous tribes in California, many of whom had been displaced by white settlers. He considered them dirty and lazy and a scar on the otherwise picturesque landscape of the Sierra Nevada area, as The New York Times reported.

“There is a dark underside here that will not be erased by just saying Muir was a racist,” said Richard White, a Stanford history professor, to The Associated Press. “I would leave Muir’s name on things but explain that, as hard as it may be to accept, it is not just Muir who was racist. The way we created the wilderness areas we now rightly prize was racist.”

White noted that Muir’s image of a pristine landscape could only exist if it was devoid of native people, as The Associated Press reported. Despite the fact that they had lived there for thousands of years, Muir wrote that they “seemed to have no right place in the landscape.”

While the Sierra Club now has over 3.5 million members, it started as an exclusive club for white upper and middle class men. The applications of Black people were always turned down, as CNN reported. To right that wrong, Brune announced reforms within the organization. The organization will redesign its leadership structure so “Black, Indigenous, and other leaders of color at the Sierra Club make up the majority of the team making top-level organizational decisions.”

Five million dollars of its budget will also be shifted to make investments in the organization’s staff of color and on environmental and racial justice work, according to CNN.

“I know that the steps I’ve outlined above are only the beginnings of what will be a years-long process to reckon with our history, regain trust from the communities we have harmed, and create a diverse and equitable Sierra Club for the 21st century,” Brune concluded, as CNN reported.