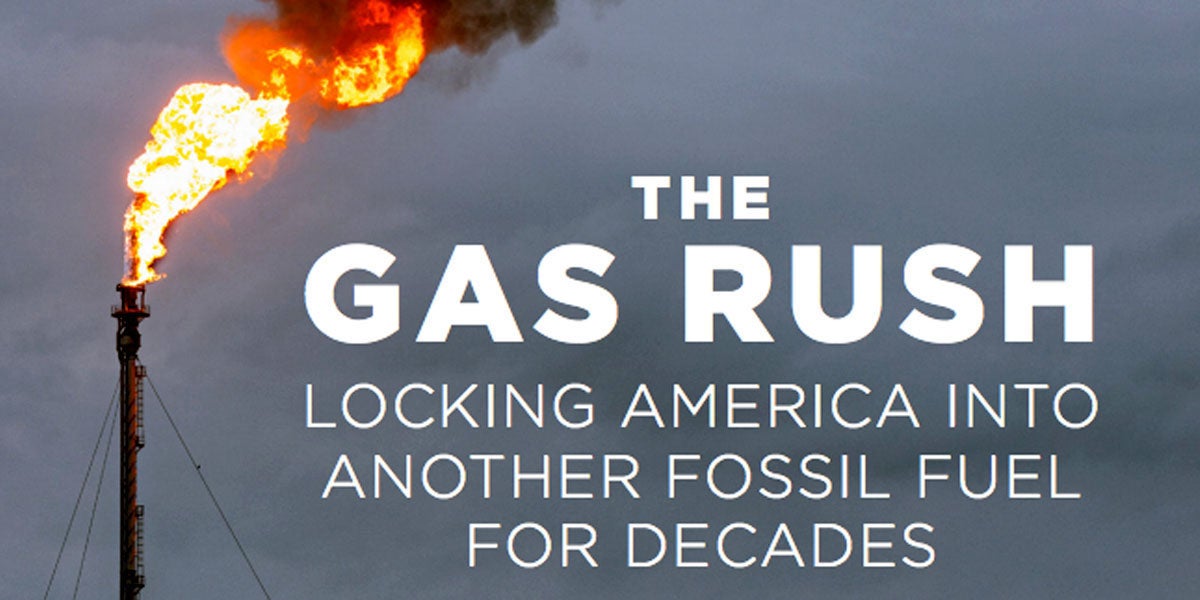 The Sierra Club released a report Thursday detailing how the fossil fuel industry is engaging in an unprecedented buildout of new gas infrastructure around the country. The report concludes that if America is to meet its climate commitments and protect communities from the dangers of this fossil fuel, we must reject any new proposed gas infrastructure buildout and plans for expansion. In its place, the report calls for accelerating the transition to 100 percent clean, renewable energy like wind and solar in order to prevent further climate disruption. 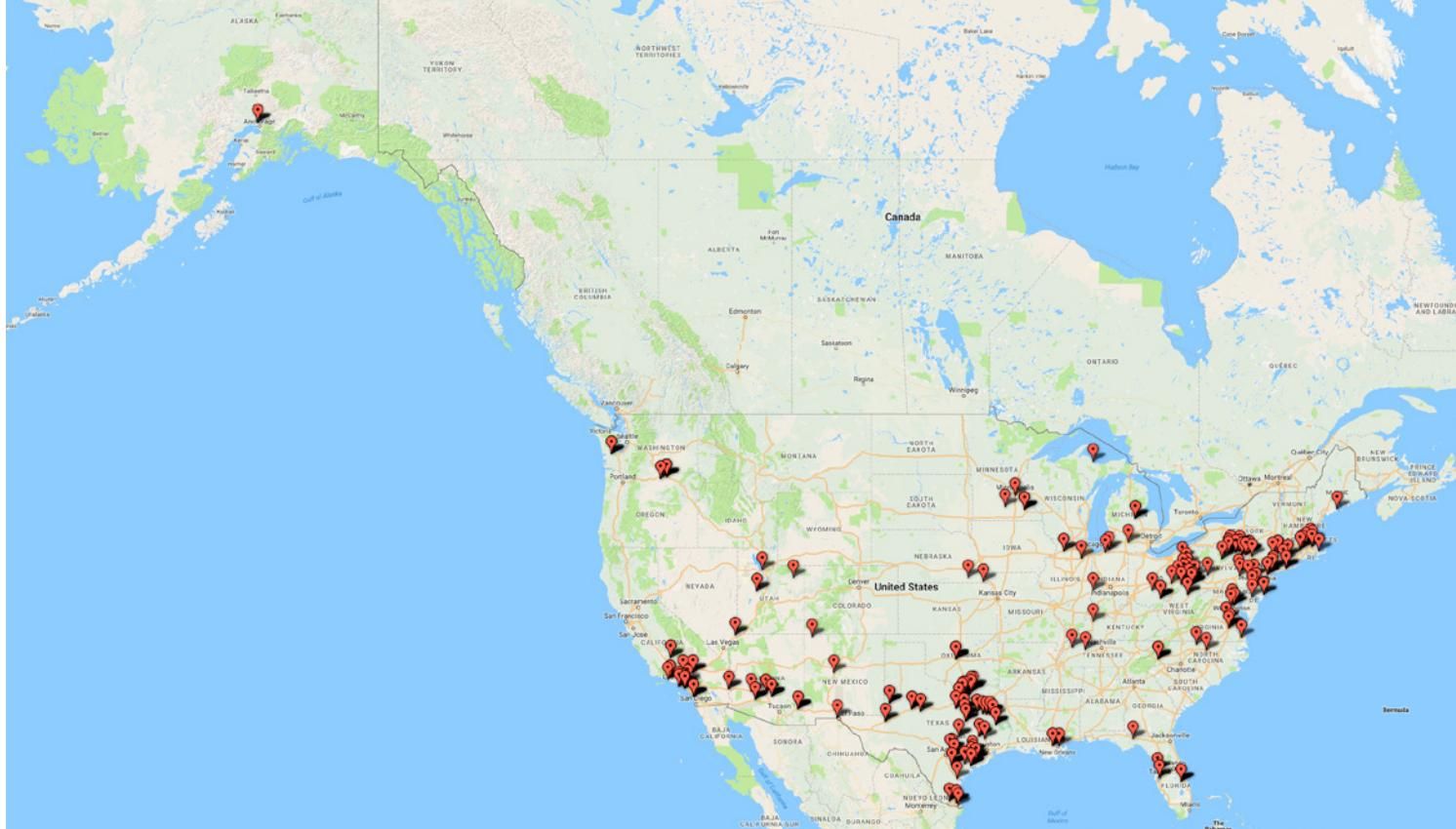 The new gas rush could result in the construction of more than 200 new gas plants across the country, along with massive pipelines. Sierra Club

The report, The Gas Rush: Locking America into Another Fossil Fuel for Decades, documents the scale of the threat posed to our climate and clean air and water from a network of gas pipelines and gas-fired power plants across the country.

“The science is clear: from extraction to production to consumption, gas is a dirty and dangerous fuel that produces significant amounts of pollution, threatens our climate, our clean air and water and the health of our communities,” Michael Brune, executive director of the Sierra Club, said. “If the U.S. continues to approve new gas pipelines and power plants and if the majority of politicians continue to spread the falsehood that gas is a clean fuel, we will fail to meet our climate commitments and put our future and our children’s future in peril from the climate crisis.

“We must phase out the use of all dirty fuels as fast as possible—not commit to a massive buildout of new gas pipelines that will lock us into yet another dirty fuel for decades. This isn’t building a bridge to a cleaner future, it’s building a superhighway to climate disaster.”

“Instead, we must accelerate our transition to 100 percent clean, renewable energy and keep all dirty fuels in the ground,” Brune concluded. “Doing so will continue the creation of thousands of American jobs and ensure a livable and prosperous future.”