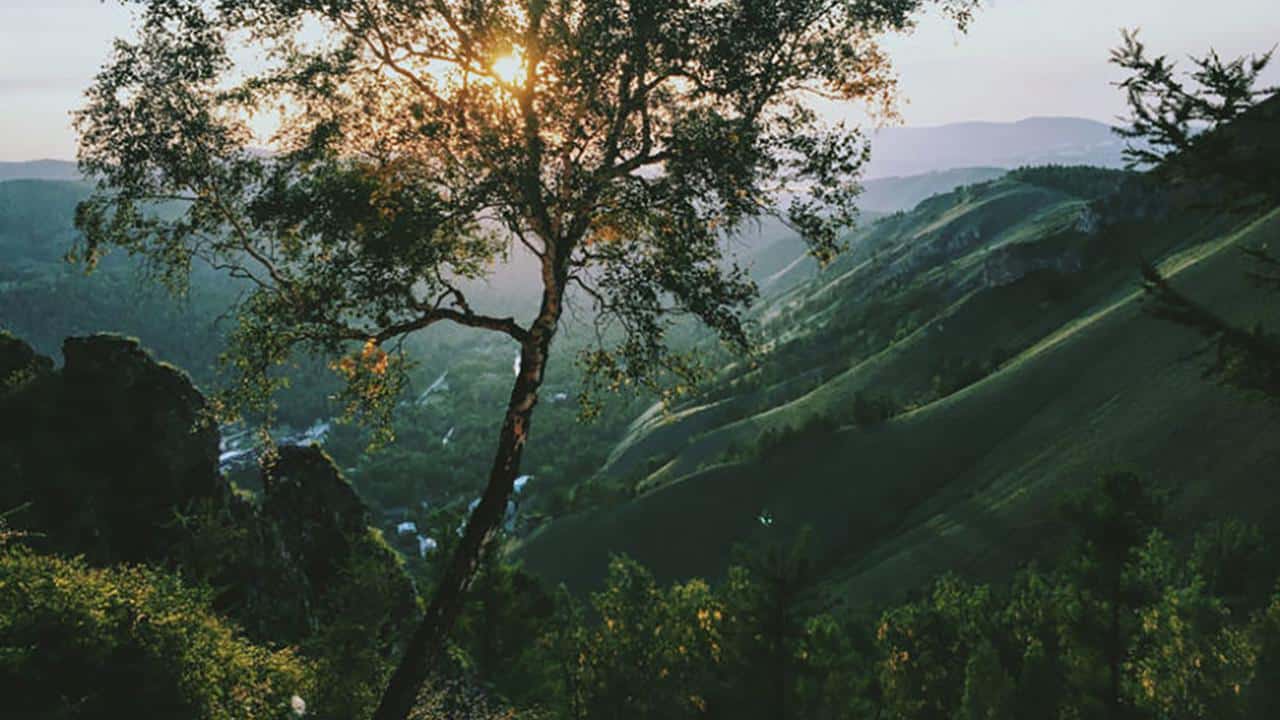 Last year was hot. NASA declared that it tied 2016 for the hottest year on record, and the Met Office of the United Kingdom said it was the final year in the warmest 10-year period ever recorded. Temperatures were particularly high in Siberia, with some areas experiencing monthly averages more than 10°C above the 1981–2010 average. Overall, Siberia had the warmest January to June since records began; on 20 June, the town of Verkhoyansk, Russia, hit 38°C, the highest temperature ever recorded in the Arctic Circle.

In a new article in Climatic Change, Andrew Ciavarella from the Met Office and an international team of climate scientists showed that the prolonged heat in Siberia would have been almost impossible without human-induced climate change. Global warming made the heat wave at least 600 times more likely than in 1900, they found.

Ciavarella said that without climate change, such an event would occur less than once in thousands of years, “whereas it has come all the way up in probability to being a one in a 130-year event in the current climate.” Ciavarella and his coauthors are part of the World Weather Attribution initiative, an effort to “analyze and communicate the possible influence of climate change on extreme weather events.”

According to the Met Office, events leading to Siberia’s prolonged heat began the previous autumn. Late in 2019, the Indian Ocean Dipole—the difference in sea surface temperature between the western and eastern Indian Ocean—hit a record high, supercharging the jet stream and leading to low pressure and extreme late winter warmth over Eurasia. This unseasonably warm weather persisted into spring and reduced ice and snow cover, which exacerbated the warm conditions by increasing the amount of solar energy absorbed by land and sea.

Cataloging the Past, Forecasting the Future

The resulting high temperatures unleashed a range of disasters. Most obvious were wildfires that burned almost 255,000 square kilometers of Siberian forests, leading to the release of 56 megatons of carbon dioxide in June. The heat also drove plagues of tree-eating moths and caused permafrost thaws that were blamed for infrastructure collapses and fuel spills, including one leak of 150,000 barrels of diesel.

The researchers compared the climate with and without global warming using long series of observational data sets and climate simulations. At the beginning of the 20th century, similar extremely warm periods in Siberia would have been at least 2°C cooler, they found. Global warming also made the record-breaking June temperature in Verkhoyansk much more likely, with maximum temperatures at least 1°C warmer than they would have been in 1900.

The team also looked to the future. They found that by 2050 such warm spells could be 2.5°C to 7°C hotter than in 1900 and 0.5°C to 5°C warmer than in 2020. “Events of precisely the magnitude that we saw, they will increase in frequency, and it wouldn’t be unexpected that you would then see also events of an even higher magnitude as well,” Ciavarella said.

Dim Coumou, a climate scientist at Vrije Universiteit Amsterdam, agrees that such an event would not have happened in a preindustrial climate. “With global warming summer temperatures are getting warmer, and therefore, the probability of heat waves and prolonged warm periods are really strongly increasing,” he explained, adding that this pattern is particularly pronounced in Siberia, as the high latitudes are warming faster. Coumou was not involved in the new research.

In addition to local issues (like the health impact of heat exposure, wildfires, and the collapsing of structures built on thawing permafrost), we should also be concerned about the wider impact of heat events in Siberia, said Martin Stendel, a climate scientist at the Danish Meteorological Institute. Stendel was not involved in the new research but has worked on other studies for World Weather Attribution. Thawing permafrost, for example, releases greenhouse gases such as carbon dioxide and methane into the atmosphere.

“We should be aware that things may have global effects,” he said.