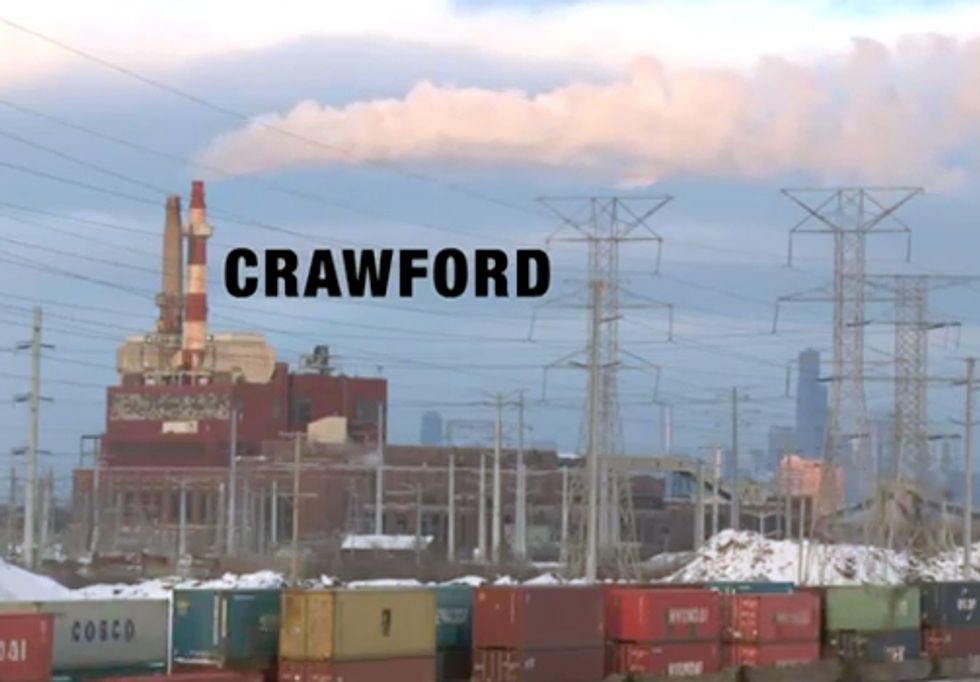 Midwest Generation, a subsidiary of Edison International, will retire its Fisk and Crawford coal plants, two of the oldest and dirtiest coal-fired power plants in the nation. This agreement marks an historic victory for a decade-long grassroots campaign to protect Chicago residents from the harmful impacts of coal pollution. According to agreements signed by Midwest Generation, the Clean Power Coalition, and the City of Chicago, the Fisk coal plant in Pilsen will shut down in 2012 and the Crawford coal plant in Little Village will shut down by 2014.