Is the Trump Administration ‘Gaming the Shutdown’ to Serve Energy and Hunting Special Interests? 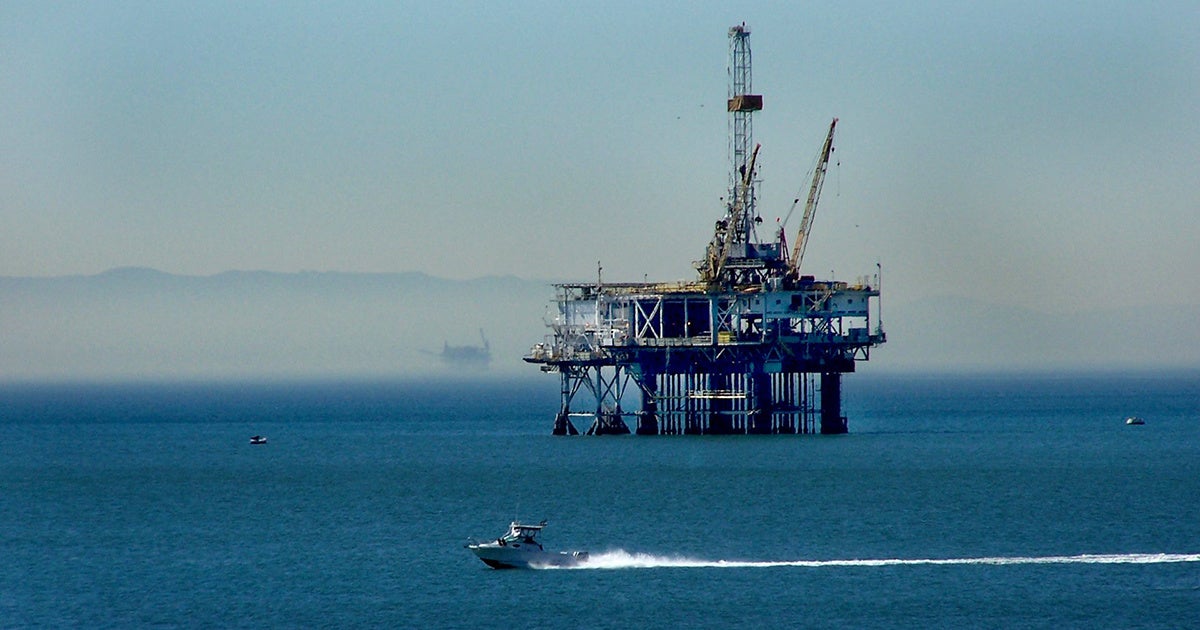 Two years into the Trump administration, its attacks on environmental regulations, policy and science are already well documented. But the current partial government shutdown, now more than a month long, provides a unique lens through which to view the administration’s priorities. The list of what isn’t being done is long and troubling, but equally concerning is what is being done during the shutdown.

Over the past several weeks national parks have been trashed, climate change research stalled and crucial wildfire prevention work halted—all while oil and gas drilling efforts continue to cruise along and national wildlife refuges are reopened to hunters.

Lawmakers and nonprofits are calling out the administration for using the shutdown to cater to special interests like the oil and gas industry while there’s limited oversight, and with possible suspect use of funds.

Several moves by the Interior Department to bring back furloughed staff to attend to oil and gas activities aren’t sitting well with some elected officials.

Arizona’s Rep. Raúl Grijalva, chair of the House Natural Resources Committee, wrote a letter to David Bernhardt, acting director of the Interior Department, admonishing the agency for making sure it’s business as usual for oil and gas industry while ordinary Americans and the environment bear the brunt of the shutdown impacts. The letter was also signed by Rep. Betty McCollum (D-Minn.) and Rep. Alan Lowenthal (D-Calif.).

The Trump administration is doing everything possible to shield the oil industry from the impacts of the #TrumpShutdown – yet they have no problem leaving federal workers, their families & the American people out to dry. #EndTheShutdown https://t.co/9qRCUIVFgN

“Your department has continued to hold public meetings on oil and gas development on the North Slope of Alaska, refused to extend the comment period for leasing the Arctic National Wildlife Refuge, and opened up Bureau of Land Management field offices to allow drilling permits to continue to be issued,” the letter said.

Dozens of furloughed workers from the Bureau of Ocean Energy Management were brought back to work on January 15 in order to complete plans for a major sale of oil and gas drilling leases in the Gulf Mexico, which is scheduled for March. They were also processing applications for seismic testing for offshore oil and gas exploration but a judge put an end to that on January 18.

“If you are an oil and gas company awaiting a lease, there is a big open sign at the Bureau of Ocean and Energy Management, where federal workers are being brought in—without pay—to service the oil and gas industry,” Lowenthal, who’s also the incoming chairman of the Energy and Mineral Resources Subcommittee on the House Natural Resources Committee, said in a statement. It was telling, he said, that staff members of the same agency who deal with renewable energy are still furloughed.

It’s not just offshore waters, either. The Bureau of Land Management has continued to issue drilling permits on public lands during the shutdown, and some environmental groups are calling into question the legality of those actions, since the public is blocked from participating in the process and can’t even reach agency staff on the phone or file public comments.

“It’s not at all reasonable to completely shut the public out from any access to agencies like the BLM while allowing private industry—the oil and gas industry—to have apparently full access to the agencies,” Connie Wilbert, director of the Sierra Club Wyoming Chapter, told U.S. News and World Report. “The public has no way to get access to the agency to find out what’s going on, yet right in our local newspapers, the Petroleum Association of Wyoming is saying, ‘We’re working with BLM to get this stuff open again.'”

One area of particular concern is oil and gas lease sales planned for February and March that would put more than 2 million acres of public lands across six western states up for auction, even when staff members who would review any environmental issues or cultural concerns from tribes are likely furloughed.

All of this stands in stark contrast to the 2013 shutdown, when drilling permits and leases were halted, Bloomberg News reported. President Trump has exempted the activity during this shutdown.

It’s not just federal workers concerned with oil and gas activities that are being brought back to work. A partial restaffing of 38 national wildlife refuges was ordered “to make sure hunters and others have access despite the government shutdown,” the Associated Press reported after obtaining an email from Margaret Everson, principal deputy director of the U.S. Fish and Wildlife Service. 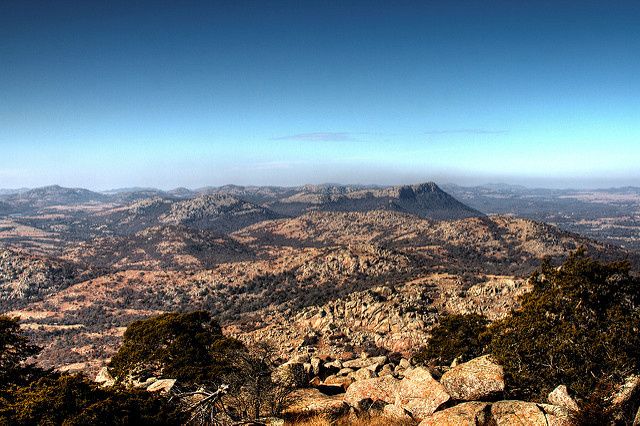 The view from the top of Mount Scott at the Wichita Mountains Wildlife Refuge in Oklahoma. Nenortas Photography / CC BY-NC-ND 2.0

Jeff Ruch, executive director of Public Employees for Environmental Responsibility, a nonprofit that advocates for public employees who work on environmental issues, said he’s also concerned by information they uncovered that other nonessential staff from six regional offices of the Fish and Wildlife Service were being brought back from furlough to prepare National Environmental Policy Act assessments for more than 60 wildlife refuges that could open hundreds and thousands of acres of refuge lands to hunting and fishing.

Ruch’s organization wrote to the U.S. Government Accountability Office urging it to examine the legality of these staffing moves and what source of funding is being using to finance it and other nonemergency work, like the oil and gas lease sales preparation.

The Interior Department has said that workers are being paid with carryover funds, but Ruch said his organization has no idea where that money is coming from.

“We don’t believe that there are carryover funds,” he said. “We think they are operating in violation of the Antideficiency Act, which is why we are asking the Government Accountability Office to find out what it is they’re doing. In the shutdown, people who are working on life and property protection are brought back as excepted workers to work without salary. But these people are doing nonemergency work on salary.”

It doesn’t add up, he said, and the Bureau of Land Management doesn’t typically have significant surpluses. “We’re in the second quarter of the new fiscal year. Where are they getting this money?”

Ruch said the administration appears to be “gaming the shutdown” and that activities are taking place in violation of the Antideficiency Act for political purposes. But, he admits, it’s hard to fully understand what’s going on because Freedom of Information Act requests aren’t being processed and the shutdown has created a new veil of secrecy.

“A decision has been made at high levels to try to minimize the inconvenience of the shutdown for favored groups,” he said. “And while we understand the politics of it, that doesn’t mean it’s right or it doesn’t bear examination.”