Dutch Parliament Votes to Shut Down All Coal Plants 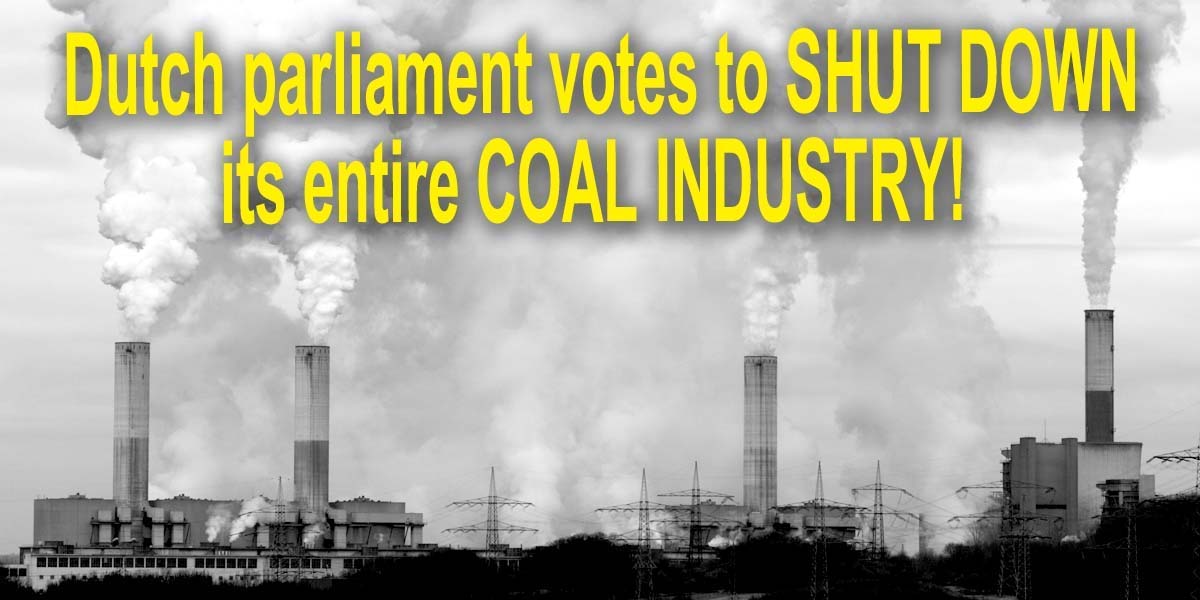 As President Obama’s signature Clean Power Plan heads to court, the Dutch parliament voted Thursday to shut down its entire coal industry. The move is needed in order for the country to meet its 2030 goal to reduce carbon emissions by 55 percent. 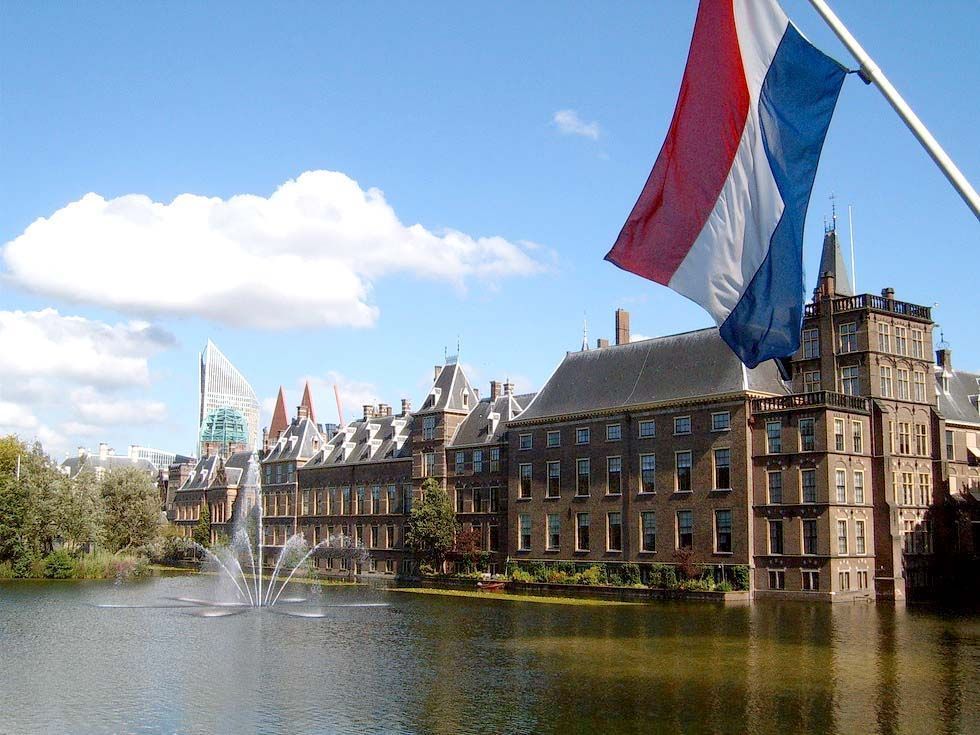 The action would put the Netherlands in position to achieve the goals of the Paris climate agreement. The 77 to 72 vote, while non-binding, comes on the heels of a recent confidential study, leaked to the Dutch newspaper Trouw, that one or more plants would have to be closed. The country has five coal plants currently in operation, including three that just came online last year. A recent five percent increase in emissions has been linked to its newest plants. 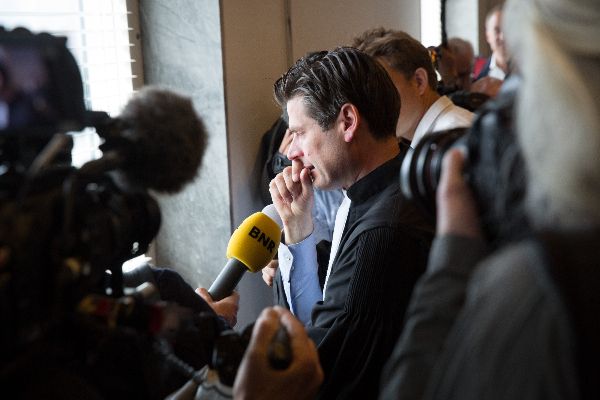 In June, 2015, a court in The Hague ordered the Dutch government to cut its emissions by 25 percent within five years. The unprecedented ruling came in a case brought by the Dutch Urgenda Foundation. In a transcript from the reading of the verdict, the court said: “The state must do more to avert the imminent danger caused by climate change, also in view of its duty of care to protect and improve the living environment.” The government has appealed the ruling.

In the leaked document, the consulting firm CE Delft said that the Dutch government would need to quickly close one or two power plants to meet the court’s order. They concluded that closing the plants would impose lower costs to society than other alternatives to achieve the court-imposed emissions target. The report estimated that the average household would save 80 Euros ($90 at current exchange rates) a year, against costs of 30 Euros ($34). The Dutch economic ministry estimated that the cost of closing all the country’s coal plants by 2020 would total 7 billion Euros ($7.9 billion).

Last year, five older coal-fired plants were decommissioned. Some environmentalists think that a coalition agreement could keep some or all of the three newer plants open. The issue has been contentious and is likely to affect next year’s Dutch elections. The right-wing, populist Freedom Party, which may block the parliament’s plan, currently leads many opinion polls. 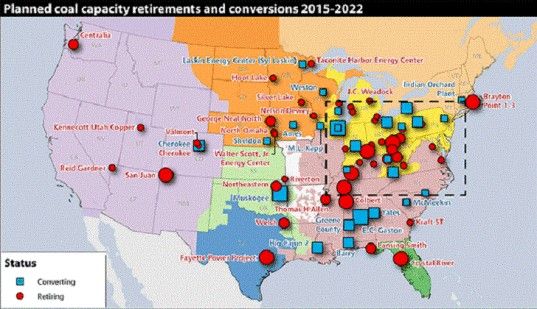 In the U.S., 94 coal plants were shut down last year, with another 41 expected to the shuttered in 2016. Aging plants and cheap natural gas are driving the transition from coal, even as 26 states are suing the federal government to overturn the Clean Power Plan. The U.S. Court of Appeals for the DC Circuit will hear oral arguments Sept. 27.

Even if the Clean Power Plan survives this challenge, a study published today in Nature Climate Change says that the U.S. will miss its 2025 carbon emissions target by a wide amount, as much as 1.5 billion metric tons per year. Nevertheless, “The study underscores the importance of EPA’s Clean Power Plan for meeting the climate change promises,” wrote Science this morning.