Should the U.S. Export Natural Gas? 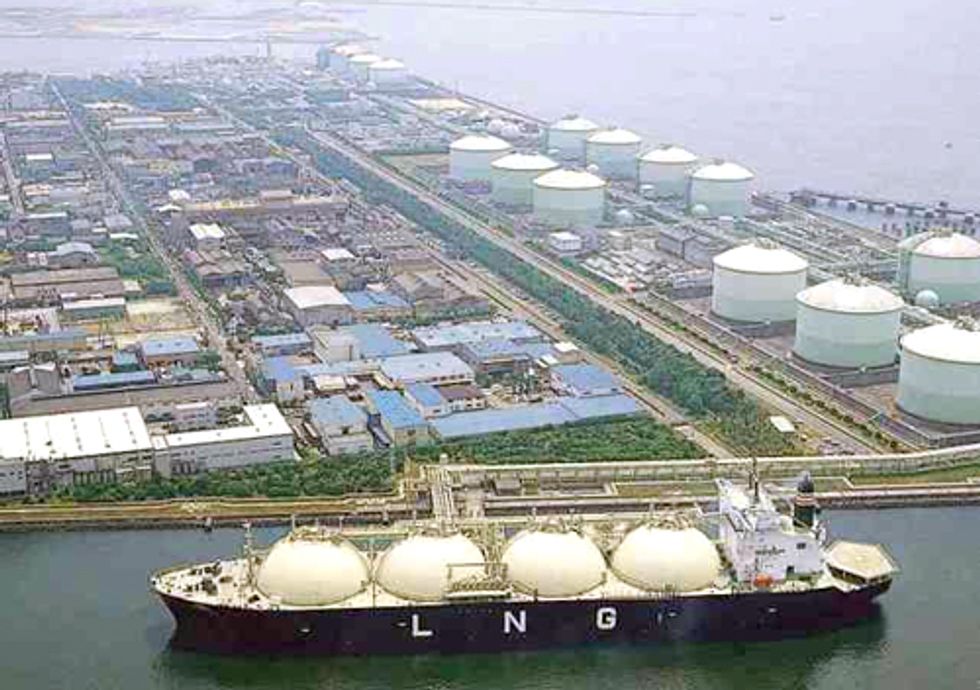 Should the U.S. export natural gas?

The answer depends on what you think about hydrofracking.

Historically, the U.S. has had to supplement domestic natural gas production with imports, but now the extensive use of hydraulic fracturing to extract gas from shale could allow America to become a gas exporter. A recent article in Barron's suggested that the U.S. could become the world's largest exporter of gas by 2017.

That is, we're talking about fracking. So let's reframe the question: Should the U.S. be fracked to supply foreign nations with gas?

The objections to fracking are legion, and each one needs to be weighed in the balance if the U.S. is to develop a prudent gas export policy.

We know, for example, that fracking even a single shale gas well requires millions of gallons of fracking fluid, and produces huge quantities of toxic wastewater.

All of this fluid has to be transported, usually by truck, and that means hundreds of diesel trucks going to and from each well pad. The exhaust from these trucks combines with the methane and volatile organic compounds released into the atmosphere during the extraction process to produce ozone.

It's no exaggeration to say that, because of fracking, some rural communities have higher ozone levels than Los Angeles on a bad day.

Developing a giant shale formation like the Marcellus will entail injecting hundreds of billions of gallons of toxic fluid underground, and no one can say with any certainty how this might impact our drinking water supplies in the years and decades to come.

We do know that a recent geochemical study conducted in northeastern Pennsylvania found naturally occurring pathways between underground shale formations and shallow drinking water aquifers. The fact that the industry insists that fracking be exempt from the Safe Drinking Water Act is not reassuring.

And of course there are other issues to consider, including the recent peer-reviewed studies that indicate that shale gas is, from a greenhouse gas perspective, worse than oil or coal. Health care professionals say we don't know what effect fracking will have on human health, while economists worry that disruptive extraction activity might damage local economies by crowding out long-term sustainable businesses like agriculture and tourism.

Right now the U.S. doesn't have the infrastructure it needs to become a major gas exporter. Canada and Mexico don't need our gas, and the liquefied natural gas (LNG) export terminals that will be necessary to tap lucrative markets in Europe and Asia have not yet been built.

Tens of billions more will be needed to build pipelines to bring the gas to the coastal terminals. Should the U.S. pour this kind of money into fossil fuel infrastructure at a time when scientists warn that we are already suffering the adverse impacts of climate change?

The Obama administration has held up licensing export terminals until after the election. This winter, when licensing is again on the table, scientists, health care professionals and concerned citizens who oppose fracking may find themselves allied with manufacturers who realize that competition with foreign markets will drive up costs for both American industry and consumers.

Finally consider this: If the U.S. does export shale gas, it will be supplying countries like France that have already banned fracking because it's too dangerous.

Is the U.S. on its way to becoming an energy extraction colony for other nations?

Are we the new Third World?