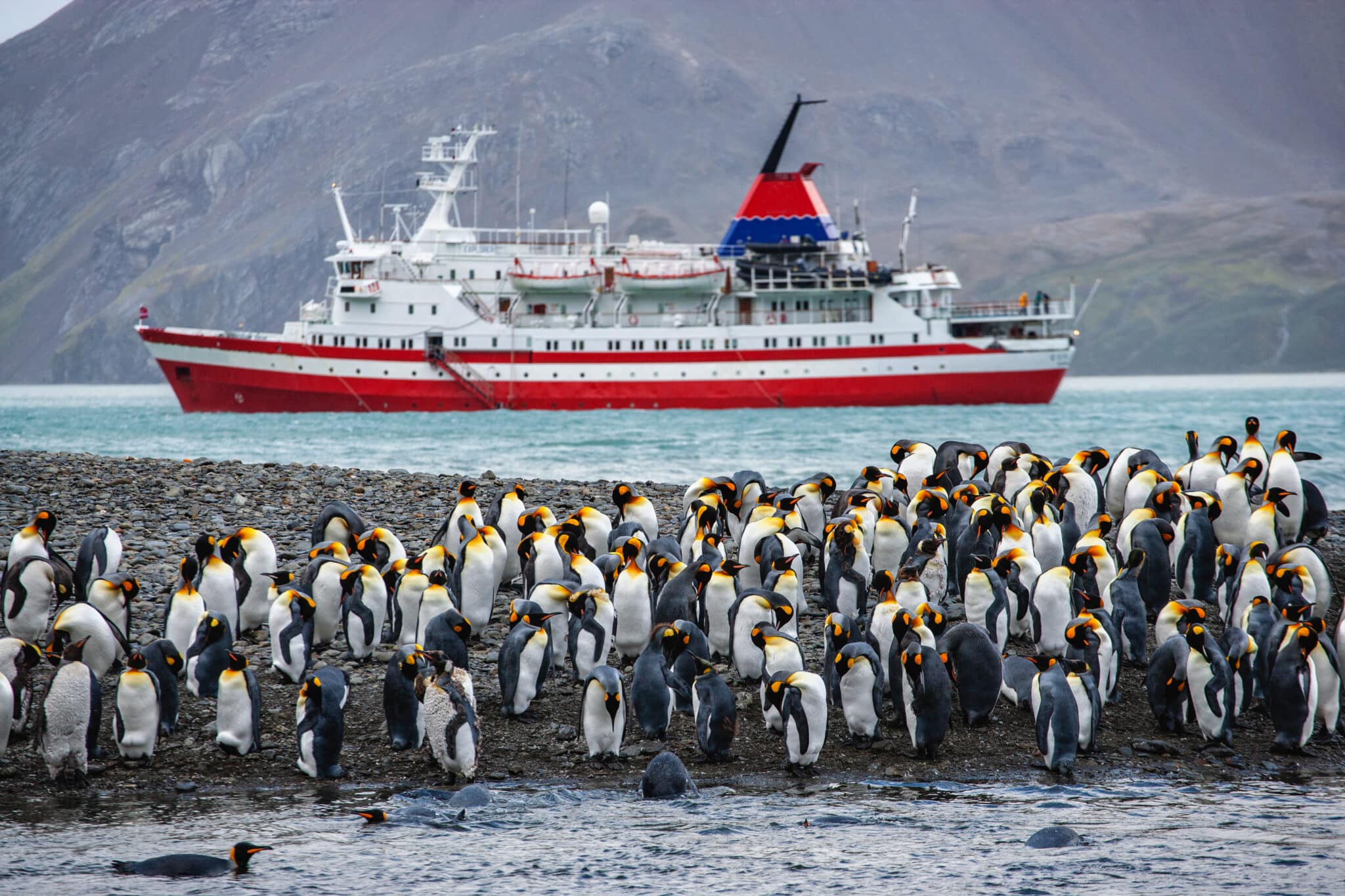 Antarctica is a largely untouched continent with a unique ecosystem, but ships still pass by or stop at this continent for scientists, tourists, and fishing professionals. With all those ships coming to and from the area, experts are now concerned about the growing threat of invasive species.

A new study published in the journal Proceedings of the National Academy of Sciences has found that ships from around 1,500 global ports come to Antarctica. Non-native species can catch a ride by clinging to the ship’s hull, or the body of the ship. Those that survive the open seas could find a new home in Antarctica, and without natural predators, these species would become invasive. They could then push out the native species in Antarctica.

“These ships travel all around the world,” Arlie McCarthy, lead researcher for the study from the University of Cambridge, told BBC. “It means that almost anywhere could be a potential source for invasive species,” which “can completely change an ecosystem. They can create entirely new habitats that would make it harder for those amazing Antarctic animals to find their own place to live.”

The number of ships traveling to Antarctica has been increasing, particularly in the tourism realm, as eager travelers board small boats and even major cruise ships to see the pristine, icy landscape of Antarctica. The study noted that 67% of ships coming to the continent are for tourism. Researchers make up 21%, and fishing boats make up 7%. Not only do these ships bring a risk of introducing invasive species, but they can also lead to waste pollution, wildlife collisions and noise pollution.

Antarctica is the last place on Earth without invasive marine species, but the risk of non-native mussels, algae, crabs, and other creatures taking over the seabed and local waters is on the rise. According to David Aldridge, professor at the University of Cambridge, the continent’s native species have survived unbothered for 15 to 30 million years. The rich biodiversity is incredibly vulnerable, and one non-native species introduction could quickly wipe out an Antarctic species.

Specific “gateway ports” to Antarctica already follow biosecurity measures for incoming ships to minimize impact. But the study authors want stricter procedures to prevent any disturbances to the Antarctic ecosystem, especially because they found that ships are coming from other ports outside of the gateway ports.

In the study, the researchers “identify ports outside Antarctica where biosecurity interventions could be most effectively implemented and the most vulnerable Antarctic locations where monitoring programs for high-risk invaders should be established.”

The researchers warn that by leaving current procedures as-is, it is all but guaranteed for an invasive species to make its way onto the continent.