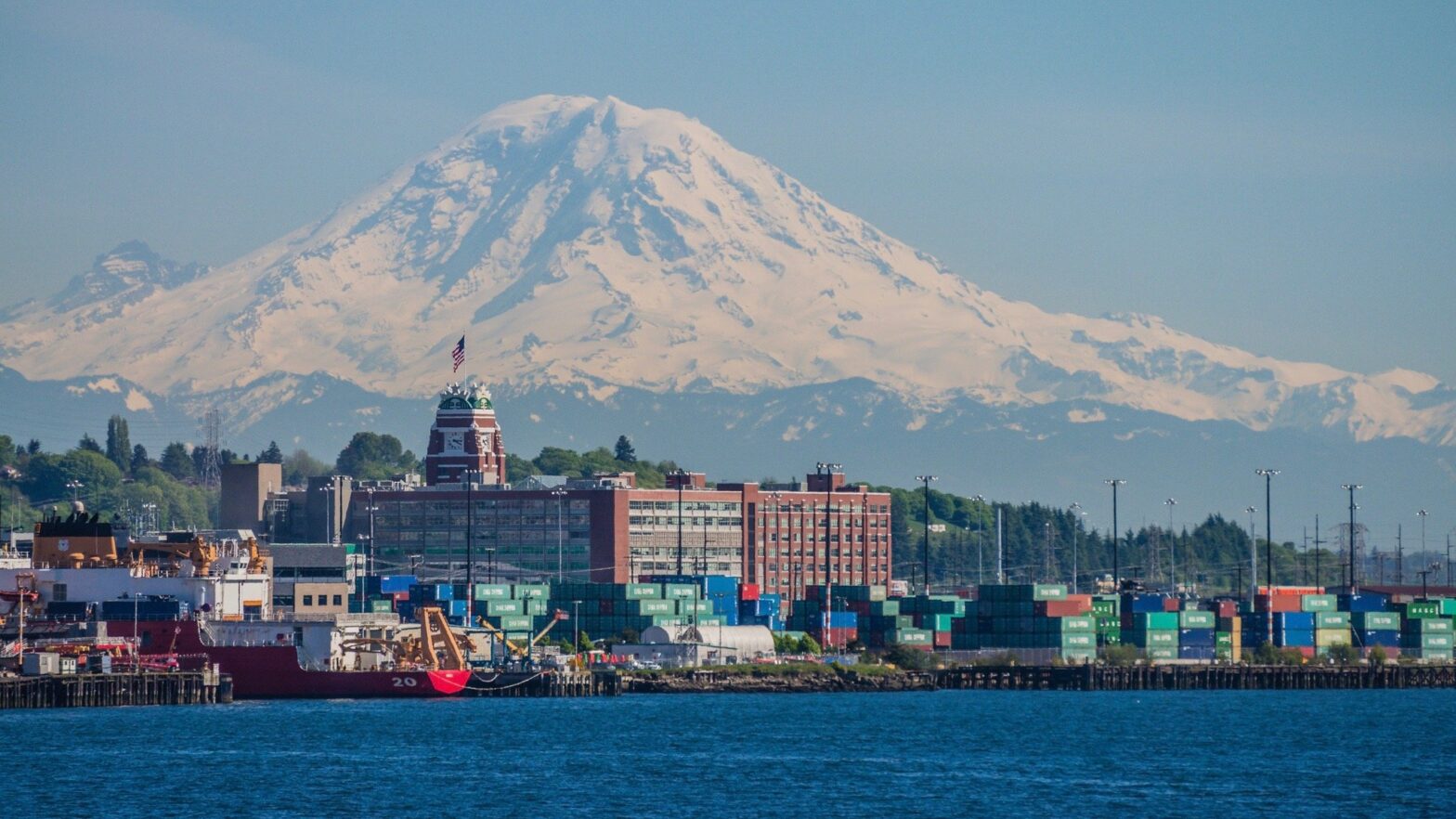 A major conglomerate in the global shipping industry wants to start a fuel tax to raise money for zero-carbon ships within a decade, as the AP reported.

The International Chamber of Shipping (ICS), which represents 80 percent of the global shipping industry, is proposing to create an NGO called the International Maritime Research and Development Board, which would be funded by a two-dollar levy on every ton of fuel a ship consumes. It would then use the roughly $500 million it makes every year from the tax for the research and development of zero-carbon ships to overhaul the industry, according to The Guardian.

It is thought that ships fueled by hydrogen or ammonia are possible, but prototypes have not yet been created. Ships use notably carbon-intensive fuel. The heavy-fuel that ships require is loaded with contaminants in addition to carbon, according to The Guardian.

“This is a very positive proposal,” said Guy Platten, the secretary general of the ICS, as The Guardian reported. “We need to get to zero carbon [for shipping] and this is a transparent mechanism for raising funds that we need to help us do that. We have worked for years on this with the support of our members.”

The global shipping industry creates roughly three percent of the world’s carbon dioxide emissions, which roughly equivalent to all of Germany’s output, as the BBC reported.

Right now, fuel costs 0 per ton, which is expected to rise to 0 per ton next year when new regulations go into effect to cut sulfur emissions from ship’s oil, according to The Guardian.

Platten defended the small size of the levy to the BBC, arguing it was large enough to generate a significant amount of revenue, but small enough to get the members of the ICS to agree to it.

“I have seen a massive change in the opinion of ships’ owners over the past few years,” Platten told the BBC. “They’ve realized that we’ve got to do our bit by decarbonizing shipping – and that means designing zero-carbon ships. That’s why we need the levy. At the moment we can’t yet see what the best clean fuel would be for ships. But there’s a real urgency about solving the problem.”

Ship owners could see the writing on the wall: their outsized contribution of greenhouse gasses coupled with pollution dumped into the oceans was going to mean increased regulation. By self-imposing the levy and looking for zero-carbon solutions, ship owners avoided far stricter and more expensive regulations, according to Simon Bennett, the ICS’s deputy secretary general, who spoke to The Guardian.

“Greta Thunberg is right to say that ‘creative accounting and clever PR’ often lie behind supposed commitments to sustainability, but our plans are transparent, and our regulator has teeth,” said Platten, as the trade publication Seatrade Maritime News reported. “Now we ask the wider shipping community for their blessing. Change on this scale is difficult and often daunting. But in this case, it could not be more necessary.”

The proposal won praise from others in the shipping industry.

“This new multi-billion-dollar fund is a game-changing development,” said Bob Sanguinetti, UK Chamber of Shipping Chief Executive, to Seatrade Maritime News. “It shows just how serious the industry is about reducing its emissions and tackling climate change. It is a huge step in the right direction to achieving net-zero emissions by 2050.”

Environmental activists had another take, suggesting that the plan is too little, too late, arguing that it is ridiculous that ships pay no fuel tax. A tax commensurate with what trucks are charged in Europe would generate 70 times more revenue just in Europe, according to the BBC.

“That amount is simply ridiculous to spur innovation in the sector nor to be a driver to spur efficiency, said Nico Muzi, the director of communications and campaigns at Transport & Environment, to The Guardian. “If it is per tonne of fuel, it is 42 times less than current CO2 prices in Europe. To rein in long-ignored maritime emissions and make shipping do its fair share, Europe must bring shipping into its carbon market and mandate CO2 standards for all ships calling at its ports.”

Doug Parr, the chief scientist at Greenpeace UK, questioned the shipping industry’s motives in the absence of specific goals to reduce emissions.

“The shipping industry has slipped under the radar of international climate action for way too long,” he said to The Guardian. “Investing research to create zero-carbon ships is not a bad thing in itself, but it becomes suspiciously close to a delaying tactic if it is not accompanied by clear reduction targets. If the shipping industry wants people to believe this is a serious move, then they should change course and support legally binding targets to cut their planet-warming emissions.”