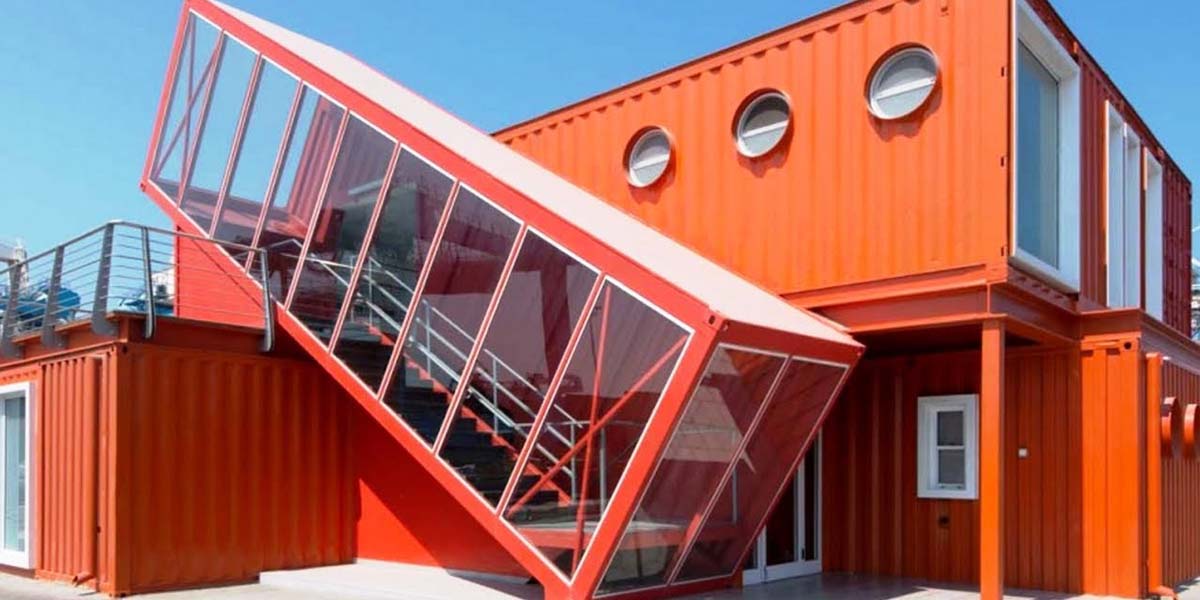 By the looks of these innovative projects, the global
shipping container trend is here to stay. Done correctly, a shipping container home can be built affordably, quickly, sustainably and even look good. But for a more important reason, builders are also flipping these large steel boxes into homes to house people who need it the most.

1. Homes for the homeless

“We are putting them in housing—very energy-efficient, very structurally strong, very beautiful multifamily housing. It happens to be that the materials that will build that housing are shipping containers,” Donna Gallup, the group’s chief executive, told the Los Angeles Times.

Los Angeles happens to be home to the nation’s largest port, meaning that the project is also making use of empty containers that are otherwise taking up space at the docks.

The same Los Angeles Times report also highlighted the works of American contractors working for the U.S. Army Corps of Engineers that have built hundreds of
shipping container homes in Iraq and Afghanistan to billet military and other U.S. personnel.

While they aren’t the most eye-pleasing, a shipping container home—or a Containerized Housing Unit—can be ideal in a war zone because they aren’t meant to be permanent. Sustainable real estate company Three Squared Construction CEO Leslie Horn described to NREI how shipping containers “have provided strength and portability.” Shipping containers are naturally easy to transport since they are stackable, seaworthy and resistant to flooding.

Horn added that “[cargo containers] have numerous applications in humanitarian efforts as temporary and permanent housing, transport of goods and commercial pop-ups.” 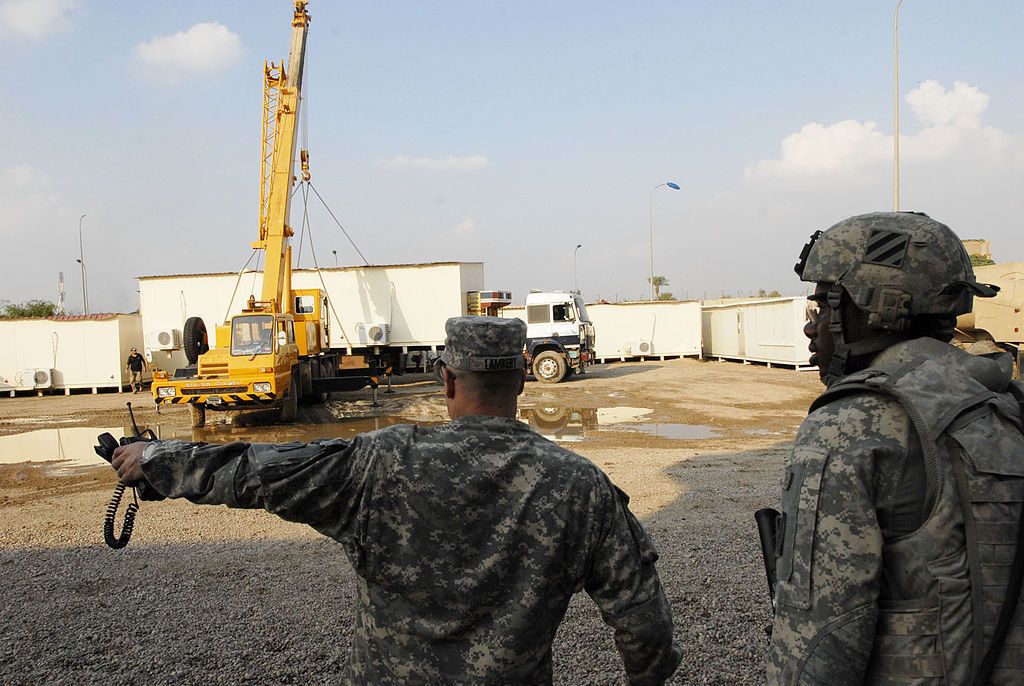 Containerized housing units being moved in a U.S. Army installation in Baghdad in 2008.Wikimedia Commons

Montainer Inc., a builder based out of Missoula, Montana, is trying to solve Portland’s notorious housing shortage one shipping container at a time.

According to
Portland Business Journal, “the company sees its offerings as part of the solution to the Rose City’s increasingly tight and expensive housing market.”

“We see each of these backyards as a vacant lot, with the potential to add much needed housing for the city,” said Montainer co-founder and CEO, Patrick Collins, in a release. “We are empowering individual homeowners with a streamlined way to add an [Accessory Dwelling Units] to their backyard, and in essence, become micro developers who can collectively make a real dent in rising housing costs.”

The cost of a shipping container home makes them an attractive option for many. A typical Montainer unit with less than 1,000 square feet costs between $80,000 and $120,000. “We really started the company to make homeownership more attainable,” Collins told
Oregon Live. 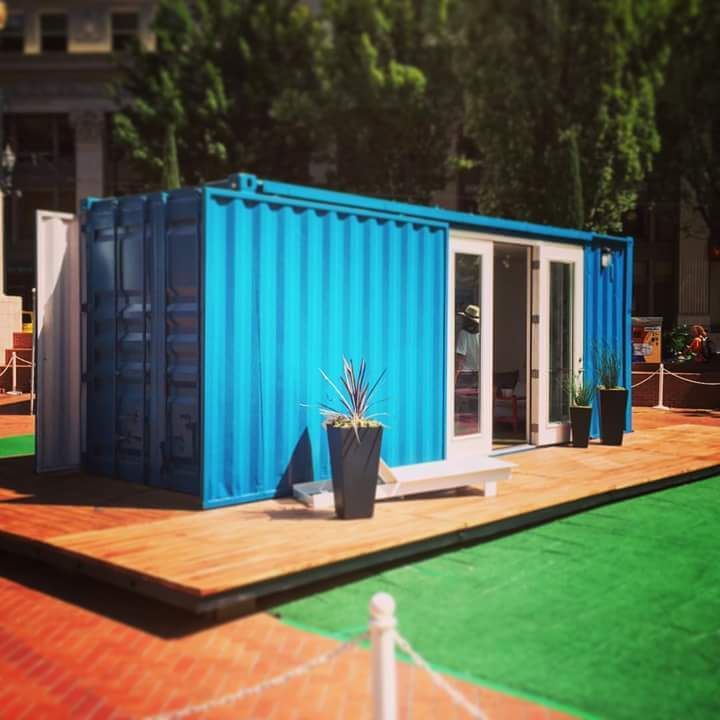 In Amsterdam, The Wenckehof—which consists of 1,000 shipping containers converted into housing for students—is the largest development of its kind,
The Guardian reported in October 2015.

Although shipping container homes have its
critics, advocates tout its versatility and affordability. One Wenckehof resident told The Guardian that he pays is €450 a month ($505) in rent to live at Wenckehof and also qualifies for a €140 ($170) monthly housing subsidy, much cheaper than the €600 ($675) a month that students often pay to share an apartment in central Amsterdam.

The Wenckehof is not the only shipper container building designed for young academics.
Design Boom recently featured an innovative floating, carbon neutral property called The Urban Rigger. The structure is meant to provide affordable and sustainable homes for students in Copenhagen. Amenities include a courtyard, kayak landing, a bathing platform, a barbecue area and a communal roof terrace. Nine container units are stacked in a circle to create 15 studio residences that frame a centralized communal courtyard.

“The housing is also buoyant, like a boat, so that can be replicated in other harbor cities where affordable housing is needed, but space is limited,” the designers told Design Boom.

“Each year, thousands of newly enrolled students wind up on the student housing office’s official list of people in urgent need of a place to live, and it is well-known fact that the real problem far exceeds the official registration. A situation that, by all standards, is completely unacceptable!” the company states on its website.

The first full scale Urban Rigger was launched in the summer 2016 in Copenhagen—or as the company says, “the first in a potential fleet of mobile, sustainable dwellings, for students, refugees and others, in urgent need of a home.”