If You Like Eating Shellfish, You Should Read This 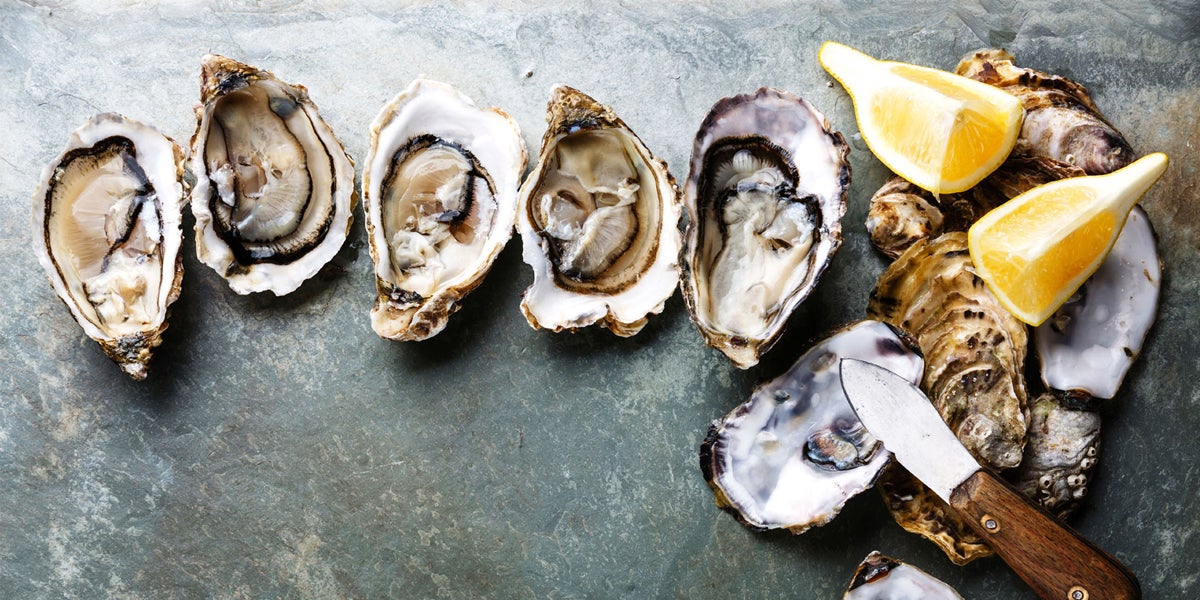 If you like to eat shellfish, you may want to start reconsidering your dietary choices in light of our changing environment. As NPR reports, researchers are linking climate change with an increase in potentially lethal neurotoxins found in shellfish.

Published in the Proceedings of the National Academy of Sciences, a new study demonstrated that when oceans get warmer (a direct consequence of the rising atmospheric temperatures,) production of these neurotoxins, known as domoic acid, is boosted.

To find the source of domoic acid, you have to go straight to the bottom of the food chain: algae. When shellfish like clams, mussels and crabs consume tainted algae, the poison doesn’t affect them directly, but they carry the neurotoxins in their body, which subsequently have consequences in the people who eat them.

(Not all creatures are impacted equally, however. While clams may hold on to the toxins for as long as a year, mussels can cleanse themselves of the dangerous acids within a matter of weeks).

Humans who wind up consuming shellfish containing domoic acid can develop respiratory problems, experience memory loss and in some cases death. In acute cases, the victims generally suffer from stomach problems like diarrhea and vomiting.

Even animal lovers who don’t include shellfish in their diets should be alarmed by this news. Other creatures like birds and seals that eat life with the toxins can suffer just like a human would. Last year, the Marine Mammal Center reported that 75 percent of its sea lion patients were the victims of domoic acid toxicity.

The good news is that health officials are able to test seafood samples to identify whether a toxin outbreak is present in the waters, but it’s not practical to verify whether all mussels, clams and crabs can be tested on an individual basis. Besides, these tests can’t help spare the sea lions and birds that will continue to unwittingly eat tainted shellfish.

In 2015, lofty ocean temperatures ushered in so much domoic acid that the Dungeness crab industry on the U.S.’s Pacific coast had to stop fishing because the crabs were too risky to eat. Scientists believe that that blockage is a sign of what’s to come.

As Scientific American points out, the seafood industry is already putting this research to use by starting to track ocean temperatures to determine when shellfish are most susceptible to domoic acid. This knowledge could help companies to plan around impending economic hardship, not to mention prevent a public health crisis.

Sadly, domoic acid is just one consequence of rising ocean temperatures. Other devastating examples include: