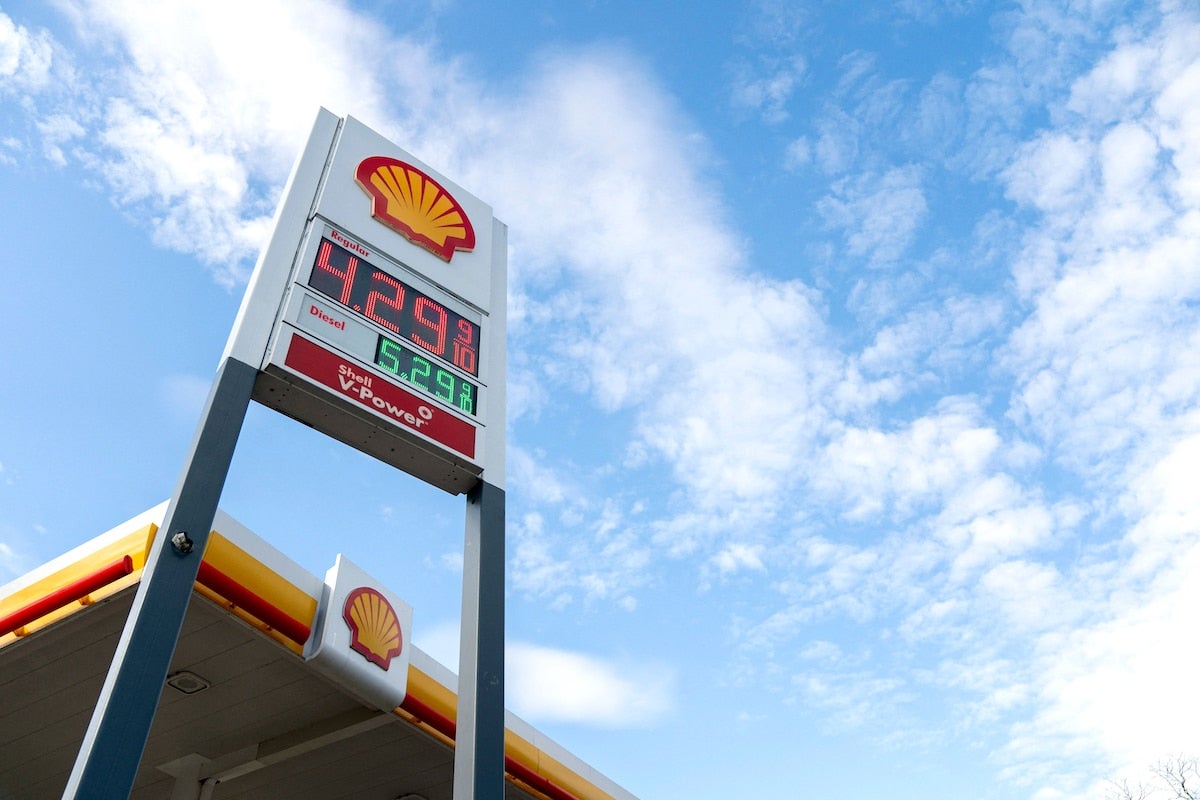 The world is currently in a climate crisis. India and Pakistan are sweltering through a record-breaking heat wave, reservoirs in the Western U.S. are straining under a historic drought, and the latest Intergovernmental Panel on Climate Change report warns that we must reach net-zero emissions by mid-century in order to avoid the worst impacts of a warming world.

Amidst all of this, fossil-fuel giant Shell reported record quarterly profits during the first three months of 2022 as energy prices soar following Russia’s invasion of Ukraine.

“While giant fossil fuel firms like Shell post massive profits, millions of people are struggling with sky-rocketing energy bills and living in heat leaking homes,” Conor Schwartz from Friends of the Earth said, as The Independent reported.

Shell announced on Thursday that it had amassed $9.13 billion in profits during the first quarter of 2022, Reuters reported. This beat its previous record quarterly profits from 2008 and came despite the fact that the company said it lost $3.9 billion because of its plan to cease operations in Russia. Further, the $9.13 billion is almost triple the $3.2 billion Shell made during the same quarter last year, The New York Times reported.

The record profits are due to high oil and gas prices spurred by the war in Ukraine, as well as the fact that Shell reduced costs during the pandemic and is now seeing the benefits as prices and sales increase. Further, the company was able to make successful trades because of volatile energy markets. It also saw high profits from refining, Reuters reported.

Shell’s chief executive Ben van Beurden suggested that the current moment indicated that oil and gas were still needed, according to The New York Times.

“[The war] has shown that secure, reliable and affordable energy simply cannot be taken for granted,” he said in a statement reported by the paper.

However, for many people energy is not affordable. The cost of living is rising around the world, BBC News reported. Inflation in the UK, for example, is currently at seven percent. This is the highest rate in 30 years and is partly due to high fuel prices.

Environmental groups and some members of the UK parliament have called for a windfall tax on companies like Shell to help people struggling with the high living costs.

“By using a big chunk of the bloated profits that Shell, BP and others are raking in to make homes warmer, more energy efficient and kitted out with heat pumps, the government could start to really tackle the climate and cost of living crises simultaneously,” Greenpeace UK oil and gas campaigner Philip Evans said, as The Guardian reported.

Van Beurden told reporters that the profits would go towards investing in clean energy, The New York Times reported. However, the company also plans to invest in more oil and gas development in Britain’s North Sea.