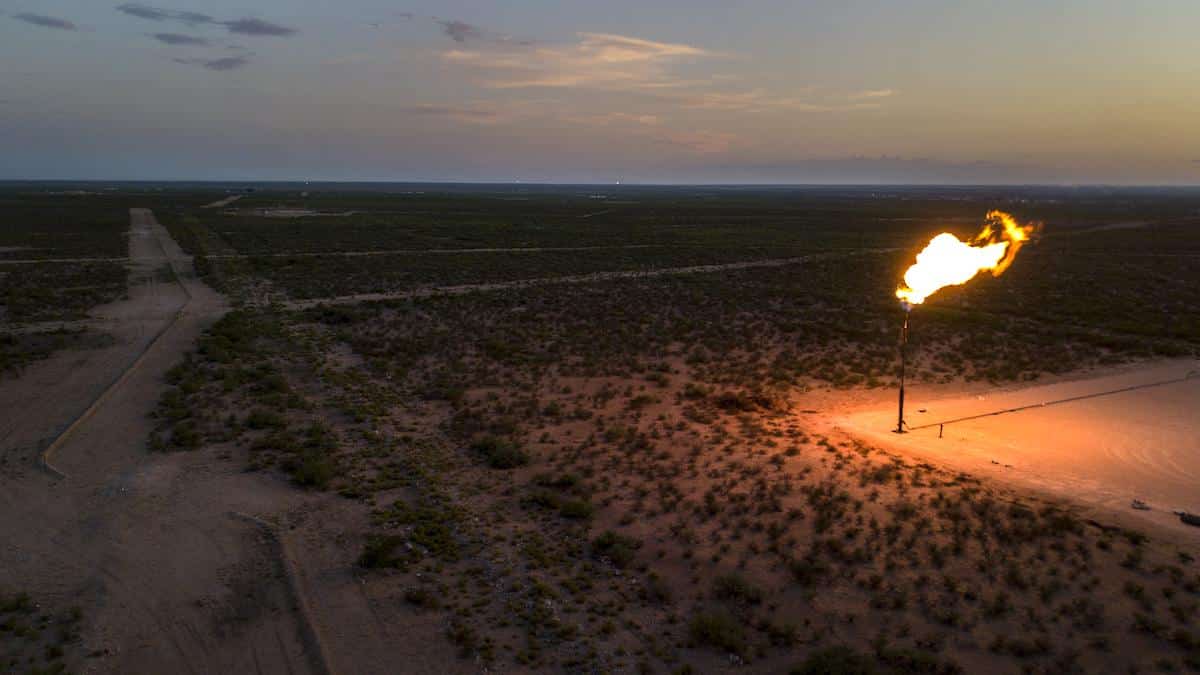 Royal Dutch Shell’s sale of all its Permian Basin fracking assets to ConocoPhillips for $9.5 billion may reduce the company’s emissions on paper, but nowhere else, experts say.

Shell has come under increasing pressure to reduce its climate pollution, including a landmark ruling from a Dutch court this spring, but selling its Permian oil extraction operations just means it gets the pollution off its own balance sheets – and onto ConocoPhillips’.

Shell may also hope to do some reputational rehab by selling off its assets in the Permian Basin, specifically. “The Permian Basin has gained a notorious reputation,” said Luke Metzer, head of Environment Texas. “Many Wall Street people have said it has a black eye for failing to address methane emissions and flaring.”

As reported by The Texas Tribune:

“This is not a symbol of global movement to take climate action,” said Kenneth B. Medlock III, senior director at the Center for Energy Studies at Rice University. “This is a symbol of what two different entities viewed was in their own commercial best interest.”