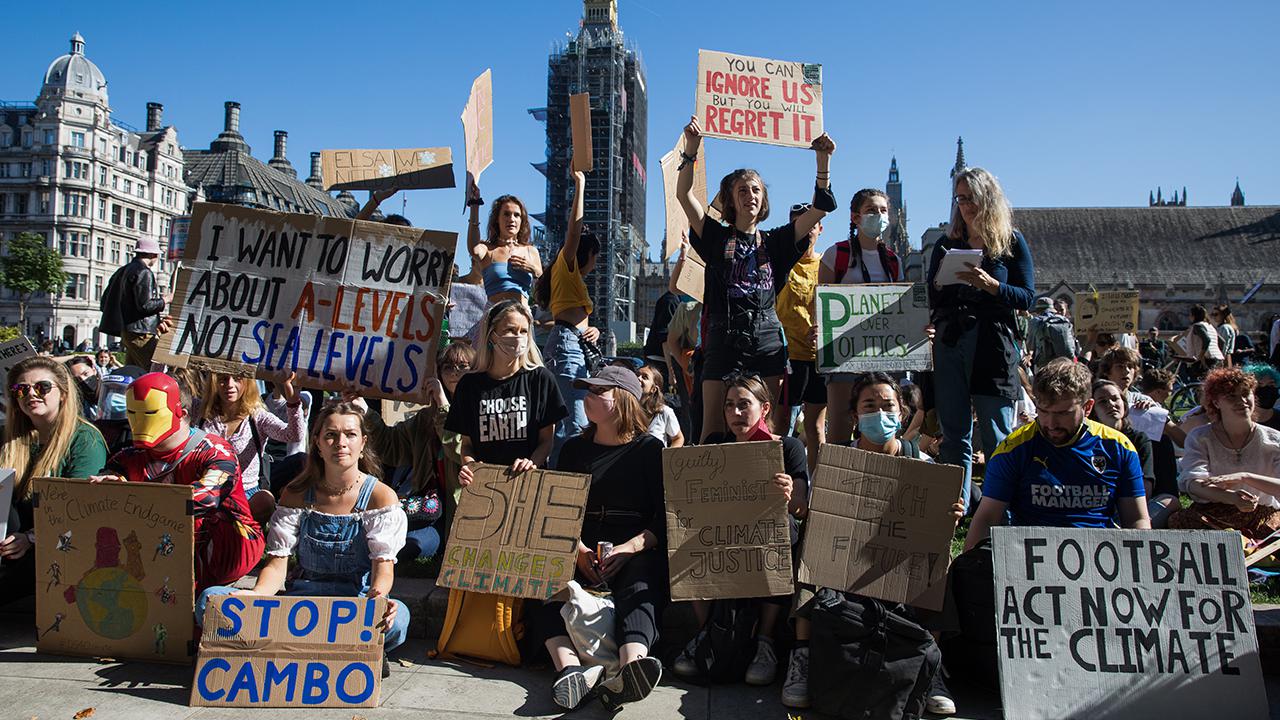 Climate campaigners are celebrating a “death blow” to a controversial UK oil exploration project after Shell announced it would no longer participate.

The fossil-fuel giant was set to explore the Cambo oilfield to the west of Shetland, but pulled out Thursday night, The Press and Journal reported.

“This really should be the deathblow for Cambo,” Greenpeace UK oil campaigner Philip Evans told The Guardian. “With yet another key player turning its back on the scheme the government is cutting an increasingly lonely figure with their continued support for the oil field.”

The Cambo oilfield was first licensed for exploration in 2001, BBC News reported. It has the potential to produce hundreds of millions of barrels of oil. If drilling is approved by the UK’s Oil and Gas authority, it could start as soon as 2022 and go on for 25 years.

Green groups argue that drilling in the field will hamper the UK’s promise to achieve net zero greenhouse gas emissions by 2050, according to The Guardian. Shell, however, said its reasons for abandoning the project were purely financial.

“[T]he economic case for investment in this project is not strong enough,” the oil giant, which held a 30 percent stake in the endeavor, told The Press and Journal. The company also said it was worried about delays.

“The widespread public and political pressure is what’s made Cambo untenable,” Khan said, as The Guardian reported. “There is now broad understanding that there can be no new oil and gas projects anywhere if we’re going to maintain a safe climate.”

The project’s leader, Siccar Point Energy, argued that exploring the field was still important for the UK’s economy.

“Whilst we are disappointed at Shell’s change of position, we remain confident about the qualities of a project,” the company’s CEO Jonathan Roger said, as BBC News reported. “It will not only create over 1,000 direct jobs as well as thousands more in the supply chain, but also help ease the UK’s transition to a low carbon future through responsibly produced domestic oil.”

The Stop Cambo campaign is urging the UK government to cancel the project. It argues that the International Energy Agency said limiting global warming to 1.5 degrees Celsius above pre-industrial levels meant not starting any new oil and gas developments from this year on. They said the first phase of the proposed project would generate as much carbon pollution each year as 18 coal-fired power plants.

The controversial project isn’t the only oil field exploration the UK has planned for the North Sea. All told, the 18 new projects on the docket could generate more than 1.7 billion barrels of oil.

Despite climate concerns, UK ministers said in March that North Sea oil exploration could continue as long as each application passed a “climate compatibility checkpoint,” The Guardian reported at the time.