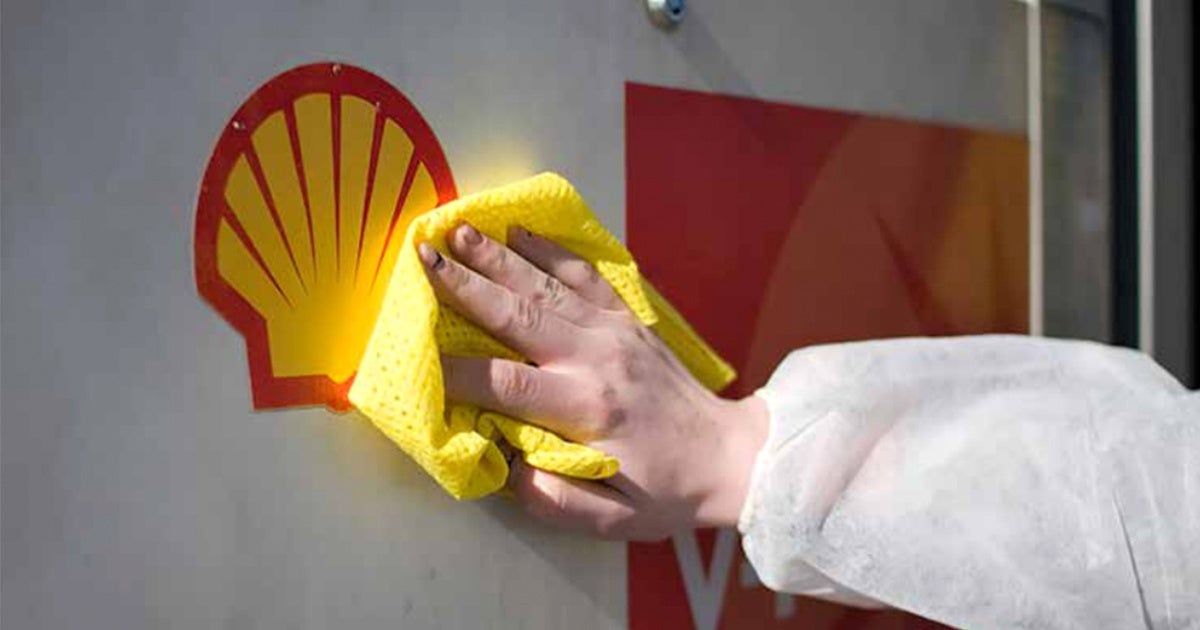 Amnesty International is calling for an international investigation into Royal Dutch Shell‘s practices, alleging in a new report released Tuesday that the oil giant was involved in human rights violations committed by the Nigerian government in the early 1990s.

“The evidence we have reviewed shows that Shell repeatedly encouraged the Nigerian military to deal with community protests, even when it knew the horrors this would lead to—unlawful killings, rape, torture, the burning of villages,” Amnesty Director of Global Issues Audrey Gaughran told Bloomberg. 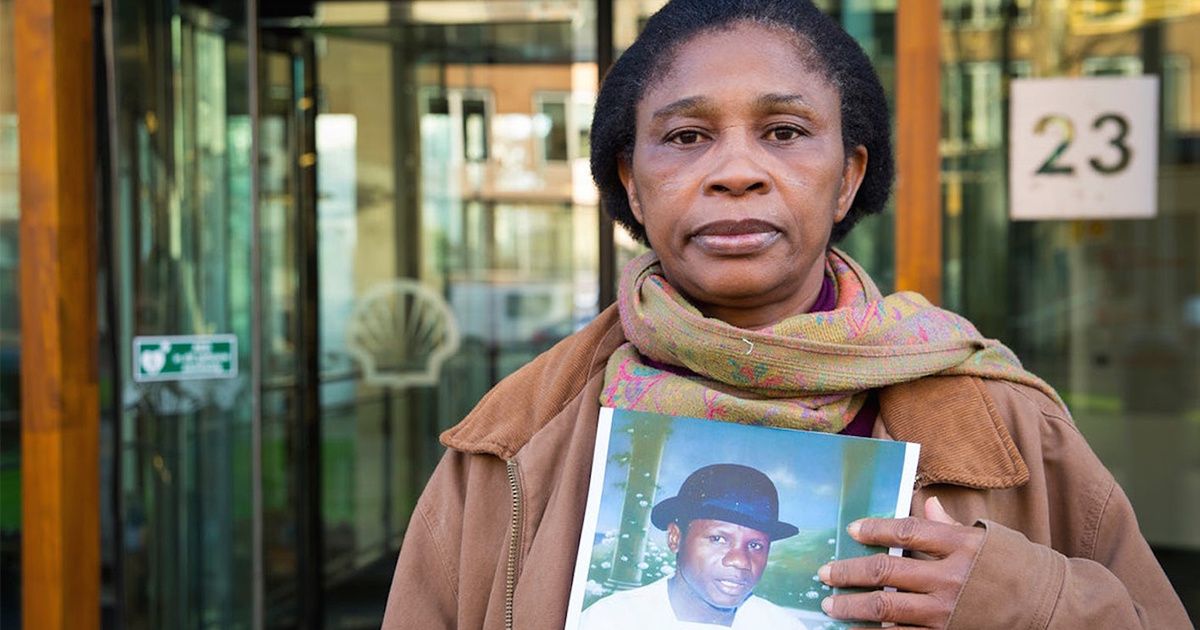 Esther Kiobel poses with a picture of her late husband, executed by Nigeria’s military government after a peaceful uprising in 1995 against Shell’s widespread pollution in Ogoniland.Amnesty International

Shell is the oldest oil company established in Nigeria, Africa’s largest oil producer and the sixth largest oil-producing country in the world, and currently operates a joint venture with the Nigerian government that produces more than one-third of the nation’s crude oil.

“Mark Dummett, a researcher for Amnesty, said: ‘The fact Shell was running a shady undercover unit and then passing on information to the Nigerian security agency is incredibly disturbing.

‘This was a time when Nigeria was cracking down on peaceful protesters, and there must have been a risk that information gathered by Shell’s secret spy unit contributed to grave human rights violations.’

He added: ‘The revelations show how close and insidious the relationship was between the oil company and the Nigerian state, and Shell has serious questions to answer.'”