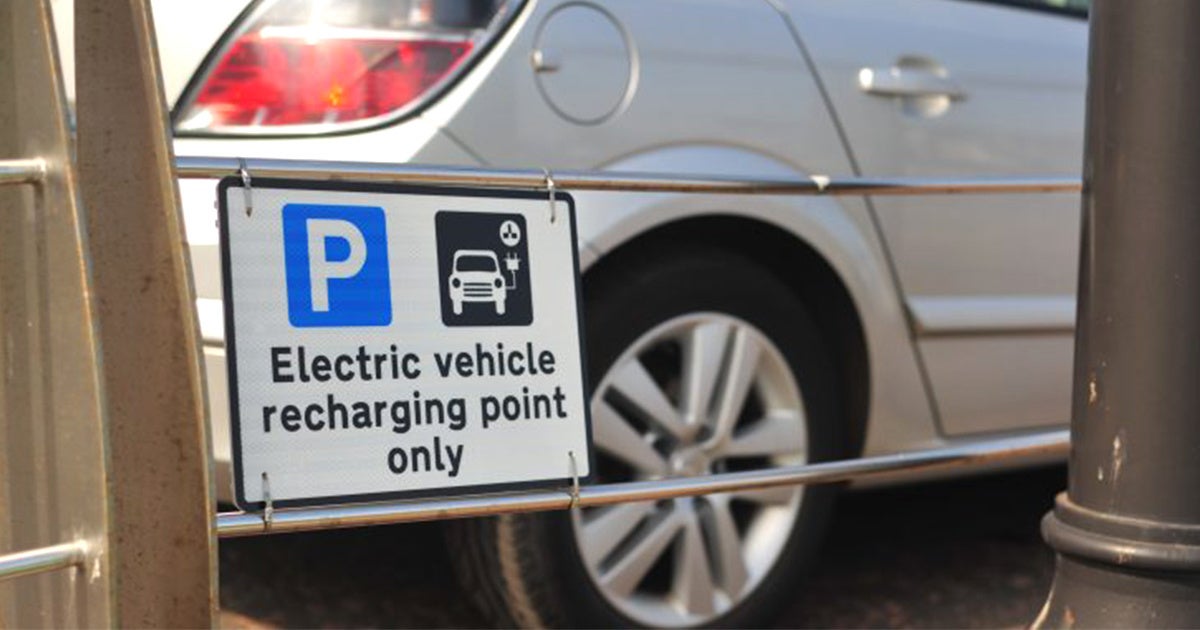 A leading producer of fossil fuels, which last month announced its intention to reduce its contribution to the global warming stoked by society’s prodigal consumption of its products, may now be feeling more backlash than praise. Shell‘s green plan leaves some critics saying the group’s figures don’t add up very impressively.

Royal Dutch Shell pledged last month to cut its net greenhouse gas emissions 20 percent by 2035 and 50 percent by 2050, while investing $1-2 billion per year in renewables, and electric vehicles between 2018 and 2020.

The group said its announcement was a response to shareholder pressure and the targets in the Paris agreement on cutting emissions.

“Tackling climate change is a cross-generational, global and multi-faceted effort,” said CEO Ben van Beurden. “This is a challenge for the whole planet, for all of society, for customers, for governments and indeed for businesses.

“It will mean meeting increasing energy demand with an ever-lower carbon footprint. And it is critical that our ambition covers the full energy life cycle, from production to consumption. We are committed to play our part.”

The announcement earned measured praise from environmental groups, and van Beurden said the commitment was just a first step. But the cash infusion to Shell’s new energies division was still well below 10 percent of the company’s total annual investment, and the phrasing of the GHG promise suggested an intensity-based target—which would mean the 20 and 50 percent reductions will be calculated on fossil production levels that Shell will expect to increase year after year.

This might explain van Beurden’s carefully-worded commitment to “bring down the net footprint of our energy products (expressed in grams of CO2 equivalent per megajoule consumed) by around half by 2050,” in a letter to Patricia Espinosa, executive secretary of the UN Climate Change Convention.

“As an interim goal, we aim to reduce it by around 20% by 2035—an ambition that we believe is compatible with a 2°C roadmap.”

That language either implied something bad or something worse about the actual, tangible carbon reductions Shell is setting out to achieve. “CO2 equivalent per megajoule” means emissions still grow in step with the company’s production volume, so that the percent commitment is applied to a higher initial output.

But if “CO2 equivalent per megajoule consumed” means Shell’s ambition is limited to its production emissions—the energy it consumes to produce fossil fuels—it means it’s still ducking responsibility for the climate-busting impact of the product itself.

That would be like a tobacco company using only the best air filters to keep its workplace safe, the better to manufacture products that lead to a horrible, lingering death when used as directed.

While “it would be unwise to commit to an exact mix of measures to get to our ambition” at such an early stage in the transition, he said key elements of Shell’s plan would include biofuels and hydrogen, growth in electric vehicle charging points, development of natural gas markets for power and transport, renewable power from solar and wind, and carbon capture and storage.

The target received a thumbs-up from Dutch activist shareholder group Follow This. “We applaud Shell’s ambitious decision to take leadership in achieving the goals of the Paris Climate Agreement to limit global warming to well below 2.0°C,” said founder Mark van Baal.

Dan Becker, director of the Washington-based Safe Climate Campaign, said the promise puts Shell “ahead of their competitors in recognizing that the days of oil dependence are numbered,” although “we’ll have to make progress a lot more quickly than they are projecting in order to protect the climate.”

Earlier this year, Shell earned headlines with a proposal to tie 10 percent of executive bonuses to greenhouse gas reductions. “This is a good move by the company but we would like to see more,” Bruce Duguid, stewardship director at Hermes Investment Management, said at the time.

Some critics also pointed to a strange coincidence of timing that had Shell releasing its new carbon targets on the day that Amnesty International called for a criminal investigation of the company’s alleged complicity in human rights abuses by the Nigerian military in the 1990s.

Amnesty’s review of “thousands of internal company documents and witness statements … pointed to the Anglo-Dutch organisation’s alleged involvement in the brutal campaign to silence protesters in the oil-producing Ogoniland region,” the Guardian reported.

“Amnesty is urging the UK, Nigeria, and the Netherlands to consider a criminal case against Shell in light of evidence it claims amounts to ‘complicity in murder, rape, and torture’—allegations Shell strongly denies.”

Mitchell Beer is a climate and energy communicator and curator of The Energy Mix, a Canadian e-newsletter on climate, energy, and the shift to a post-carbon future.

Republished by permission from The Energy Mix.