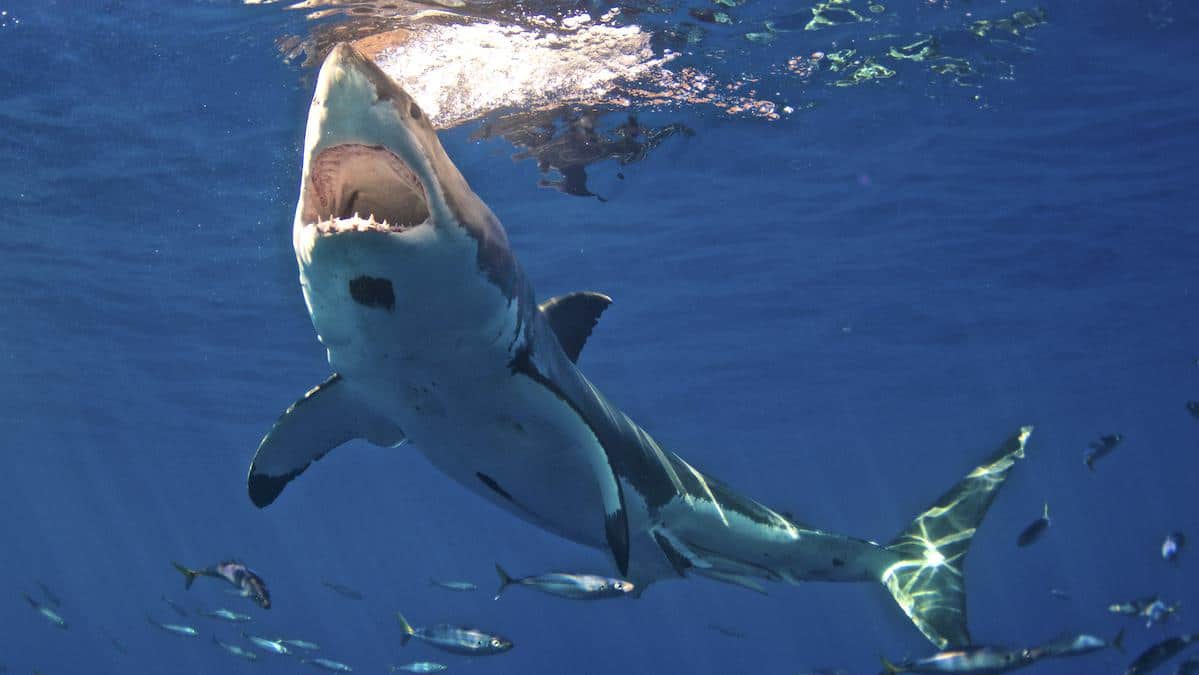 An alarming new study reports that the global population of sharks and rays has declined 71 percent since 1970. The crash, due to overfishing, underscores the need for international policymakers to reverse the species’ impending collapse.

Published in Nature, the study is one of the first global assessments of its kind, The New York Times reported. But the results may not capture the full extent of the loss, scientists warn. Due to incomplete data and growth in the fishing industry, before the study began, shark and ray numbers are most likely lower than reported.

“The decline isn’t stopping, which is a problem,” Nathan Pacoureau, a researcher at Simon Fraser University in Canada and the lead author of the study told The Guardian. “Everything in our oceans is so depleted now.”

While oil and gas drilling and the increasing impacts of the climate crisis are threatening the species, increased overfishing is the main cause for the drastic population reduction, The Guardian reported.

Often depleting stocks faster than a species can restock itself, fishing has increased drastically since 1970, pushing more than half of the 31 oceanic shark species onto the endangered or critically endangered list by the International Union for Conservation of Nature, The Guardian reported.

Sharks and rays, which are often killed for their meat, fins and oil, are often caught accidentally by fishermen, The New York Times noted. But catching sharks and rays doesn’t have to be an “inevitable” part of commercial fishing.

“We have volumes of scientific studies now about how you might avoid catching sharks to begin with, and certainly a lot about the best practices for releasing the shark safely and making sure it survives,” Sonja Fordham, an author of the study and the president of Shark Advocates International told The New York Times. “It matters, for example, how long a shark struggles on the line, so fishermen should monitor their lines regularly. They should avoid shark hot spots and use shark-friendly gear that allows the creatures to break free while keeping tuna and swordfish on the line.”

The study also exposes how lax international fishing rules directly impact the species. “We have this problematic disconnect between fisheries and environment agencies, I would say in just about every country in the world,” Fordham added.

Many sharks are migratory, meaning they often are swimming in unprotected waters. While some countries have measures to prevent overfishing, this study, evidently, stresses the need to fix the “patchwork” of international oceanic rules, The Guardian reported.

“Strict prohibitions and precautionary science-based catch limits are urgently needed to avert population collapse,” the authors of the study wrote. To reverse the rapid decline in ray and shark populations, international cooperation is necessary.

As the global food demand increases and economic livelihoods increasingly rely on the oceans, future international fishing rules will have a lot to account for. United Nations goals, like Sustainable Development Goal 14, are a step towards reaching such global agreements to conserve and sustainably use the oceans.

For example, attempts to protect the white shark in the U.S. has caused the species abundance to increase on both the U.S. east and west coasts, according to Science.

“The U.S. is one of the only countries that’s been really successful in reversing sharp population declines through management,” Fordham told Science.

Although the “findings of this paper are horrifying,” Mariah Pfleger, a marine scientist at Oceana, told The Guardian, they also validate what scientists have long known about the pressures of commercial fishing.

“We need proactive measures to prevent total collapse – this should be a wake up call for policy makers,” Pacoureau added.