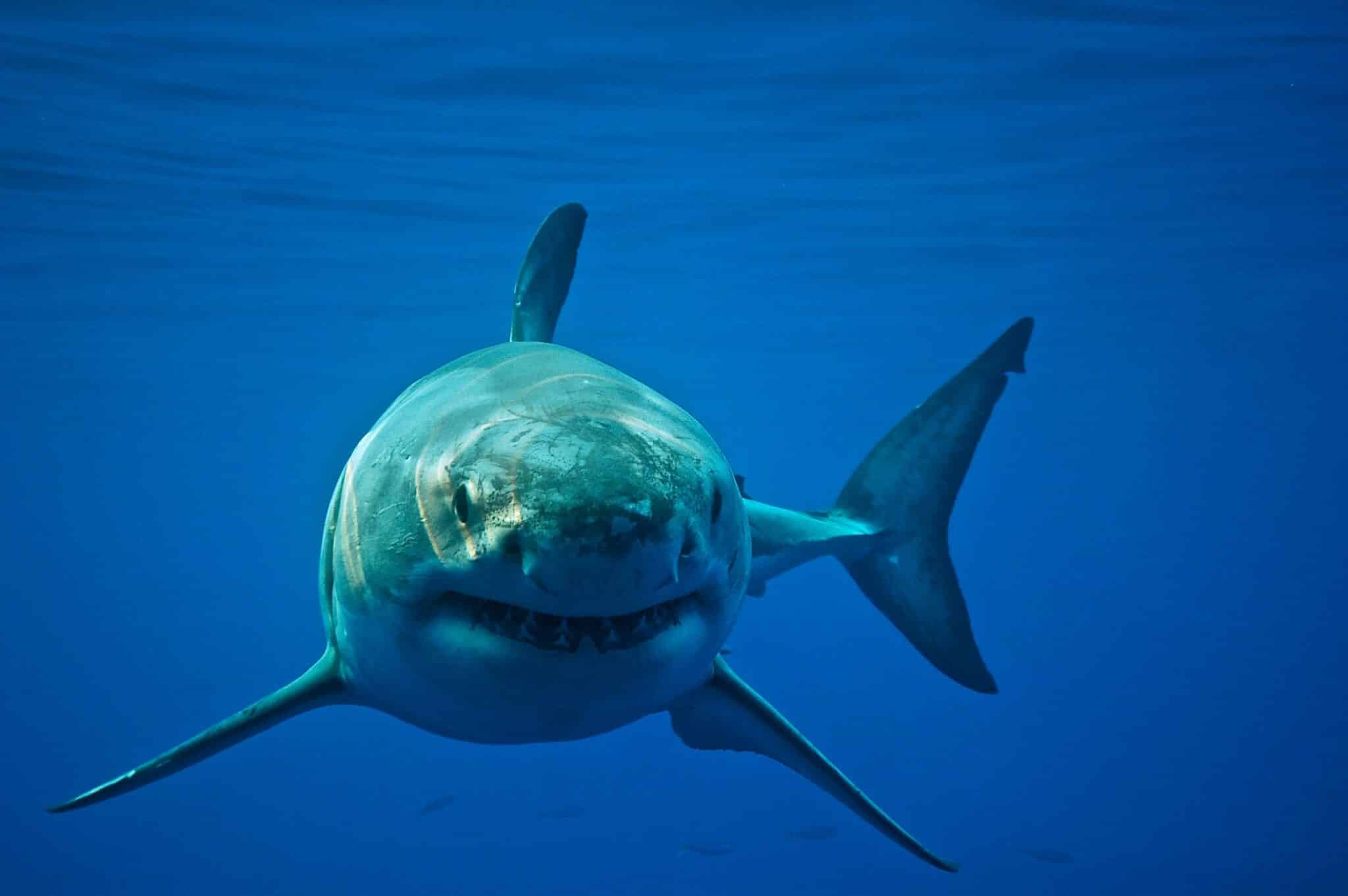 The great white sharks of South Africa had better watch out.

Two orcas that have been known to hunt the apex predators were spotted Sunday in Cape Town’s False Bay.

“The legendary shark snacking Killer whales Port and Starboard are back in False Bay, CapeTown,” the Seafari App announced on Twitter Monday.

Seafari is an app that was developed to help critically endangered dugong in East Africa, but can now be used around the world to report marine mammal sightings. The particular marine mammals spotted over the weekend are named for their collapsed dorsal fins and infamous for taking on one of the ocean’s most fearsome predators.

In fact, the pair of orcas had previously been linked to a decline of great white sharks in South Africa’s False Bay, Newsweek reported.

False Bay used to be a hot spot for great white sightings, with 200 to 250 counted every year. However, their numbers began to drop starting in 2017, and Shark Spotters CEO Sarah Waries said only five were seen in all of 2021.

At first, the disappearance was blamed on overfishing and illegal hunting, AFP reported. However, a government report released in 2020 revealed another culprit: a pair of orca that had first been spotted in the area in 2015. All told, the deadly duo has been seen in the area at least 41 times since then, Newsweek reported.

The remains of five great white sharks killed by orcas were discovered near Gansbaai in South Africa in 2017, according to AFP. In 2020, yet another slaughtered shark was found on a beach. These attacks seem to have scared off other sharks.

“Each and every time that this happened, there was an immediate drop and gap in white sharks sighting,” marine biologist Alison Kock said, as AFP reported.

The phenomenon of orcas chasing off sharks isn’t unique to South Africa. A 2019 study found that sharks tend to flee when they notice orcas nearby, as ScienceAlert reported in 2020.

“When confronted by orcas, white sharks will immediately vacate their preferred hunting ground and will not return for up to a year, even though the orcas are only passing through,” study co-author and marine ecologist Salvador Jorgensen of Monterey Bay Aquarium.

The research was based on orcas and sharks located in the Farallon Islands off the coast of San Francisco, so this really is a global phenomenon.