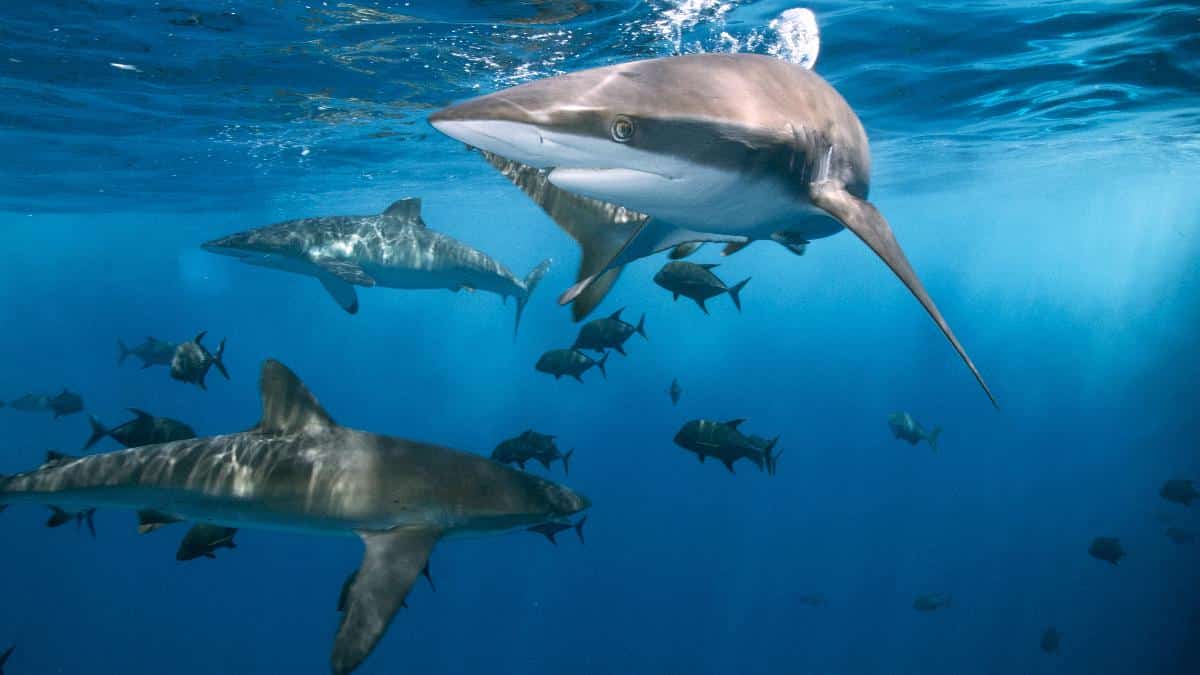 The Shark Fin Sales Elimination Act (S. 1106) — a bill that targets the U.S. trade in shark fins — passed as part of a broader legislative package known as the United States Innovation and Competition Act (S. 1260). Similar legislation passed in the House of Representatives in the last legislative session and has been introduced in the House this session (H.R. 2811). It currently has more than 130 bipartisan cosponsors, Scuba Diver Life reported.

The Shark Fin Sales Elimination Act makes it illegal to possess, buy, sell or transport shark fins or any product containing shark fins, except for certain dogfish fins. There is an exception for shark fins lawfully taken with a license or permit under certain circumstances. Violators will be penalized under the Magnuson-Stevens Fishery Conservation and Management Act, with a maximum civil penalty of the greater of $100,000 for each violation or the fair market value of the shark fins involved.

The legislative move comes after studies about shark and ray populations highlighted a decline of more than 70 percent over the last 50 years. According to Oceana, over 73 million sharks are killed and traded annually. Demand for shark fin soup, especially in Asia, incentivizes overfishing and shark-finning — the act of removing a shark’s fins at sea and throwing its body back overboard to drown, starve, bleed to death or get eaten. A Nature article, published earlier this year, listed overfishing as the primary cause and noted that three-quarters of species in this “functionally important assemblage” are now threatened with extinction. The researchers in the Nature study encouraged strict prohibitions and precautionary science-based catch limits to avoid population collapse and ensuing disruption of the ecological functions they serve.

The new bill aims to “close a loophole” that many advocates blame for the death of millions of sharks annually. According to Oceana, even though shark finning is illegal in U.S. waters, fins can still be bought, sold, and transported throughout the United States. Shark Stewards, a shark advocacy group, said “the USA contributes to the global decline of sharks” because “tons of shark fins from Latin America to Africa routinely pass through U.S. ports for report to Hong Kong, China and SE Asia.” The group cited a National Resources Defense Council report from 2020 that estimated that fins from roughly 900,000 sharks passed through U.S. ports between 2010 to 2017.

Oceana reported that fins are often imported from countries that have inadequate protections in place for sharks and/or that violate international treaties to protect endangered species. Because of this, many shark advocates have been lobbying for years to close the trade loophole and to get the U.S. out of the business of shark fins completely. 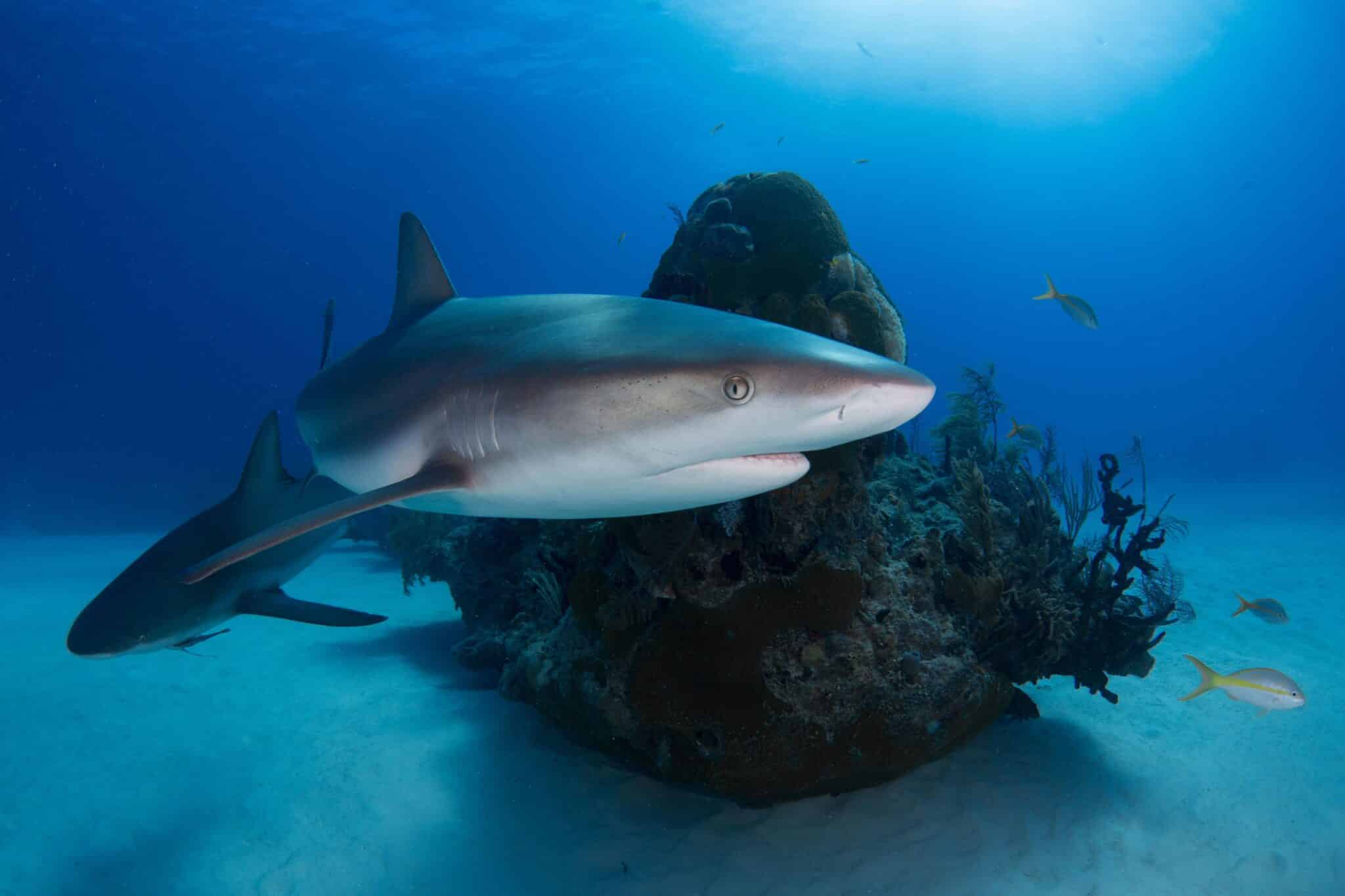 Because they top the food chain, when sharks are removed, a cascade of biological changes occurs. Alex Rose / Unsplash

Stefanie Brendl, executive director of shark advocacy group Shark Allies, told EcoWatch, “This bill is necessary and represents definite progress. We wholeheartedly support its passage and ask everyone in the conservation community to do the same.” Brendl, a long-time advocate for shark conservation, noted positively that the legislation will “largely takes the US out of the fin trade” and that a series of global fin bans could collectively be the “best pathway to make an impact.”

But, not everyone agrees. According to Seafood Source, the fishing industries in the U.S. have traditionally opposed bans, citing the country’s successful management of shark fisheries.

“The United States has some of the best-managed shark fisheries in the world. Our laws and regulations prevent overfishing while maximizing commercial fishing opportunities and the economic value of our shark fisheries,” Former National Marine Fisheries Service assistant administrator Chris Oliver said in a 2020 statement, the seafood industry report cited. “Part of our science-based management is allowing fishermen to sell both the meat and fins of sustainably harvested sharks.”

Oliver argued that U.S. fin sales bans would not benefit management in U.S. waters and would have little impact on global trade.

Shark researcher and fisheries management expert David Shiffman has similarly advocated against blanket nationwide bans on the sale of shark fins. In 2017, Shiffman wrote in the journal Marine Policy about a prior, similar bill. He said, “While the proposed federal, nationwide ban’s stated goal of conserving threatened shark populations is laudable and necessary, such a policy is misguided because it would A) undermine decades of progress made towards ensuring sustainable shark fisheries in the United States and around the world, B) likely have a negligible direct effect on global shark mortality, and C) contribute to the misconception that demand for shark fin soup is the only threat facing shark populations worldwide.”

Still, Brendl, of Shark Allies, said the trade ban was still “a really important development.” She told EcoWatch, “Most legislation is not perfect, and compromises are often necessary to move the needle… No single piece of legislation will be the end-all solution… “

“Anything that slows down the fin trade will potentially help save millions of sharks. A key element will be if and how this will be enforced,” she added.

Her non-profit advocacy group focuses on shark and ray conservation specifically by calling for an end to shark finning, the global trade of shark fins and products, including COVID-19 vaccines, that are made using sharks.

The second ocean-minded move the Senate undertook was to amend part of the United States Innovation and Competition Act to better address forced labor and Illegal, Unreported, and Unregulated (IUU) fishing. They cited concerns over whether seafood imported into the U.S. was legally caught and responsibly sourced, Scuba Diver Life reported.

Congressman Gregorio Kilili Camacho Sablan (MP-AL), who reintroduced the trade ban, applauded the actions in a statement. He said, “The strong, bipartisan support for this legislation sends a clear message that we have to pay more attention to protecting the Earth’s oceans and the life within those oceans… Ultimately, all life on Earth depends on the health of the oceans.” 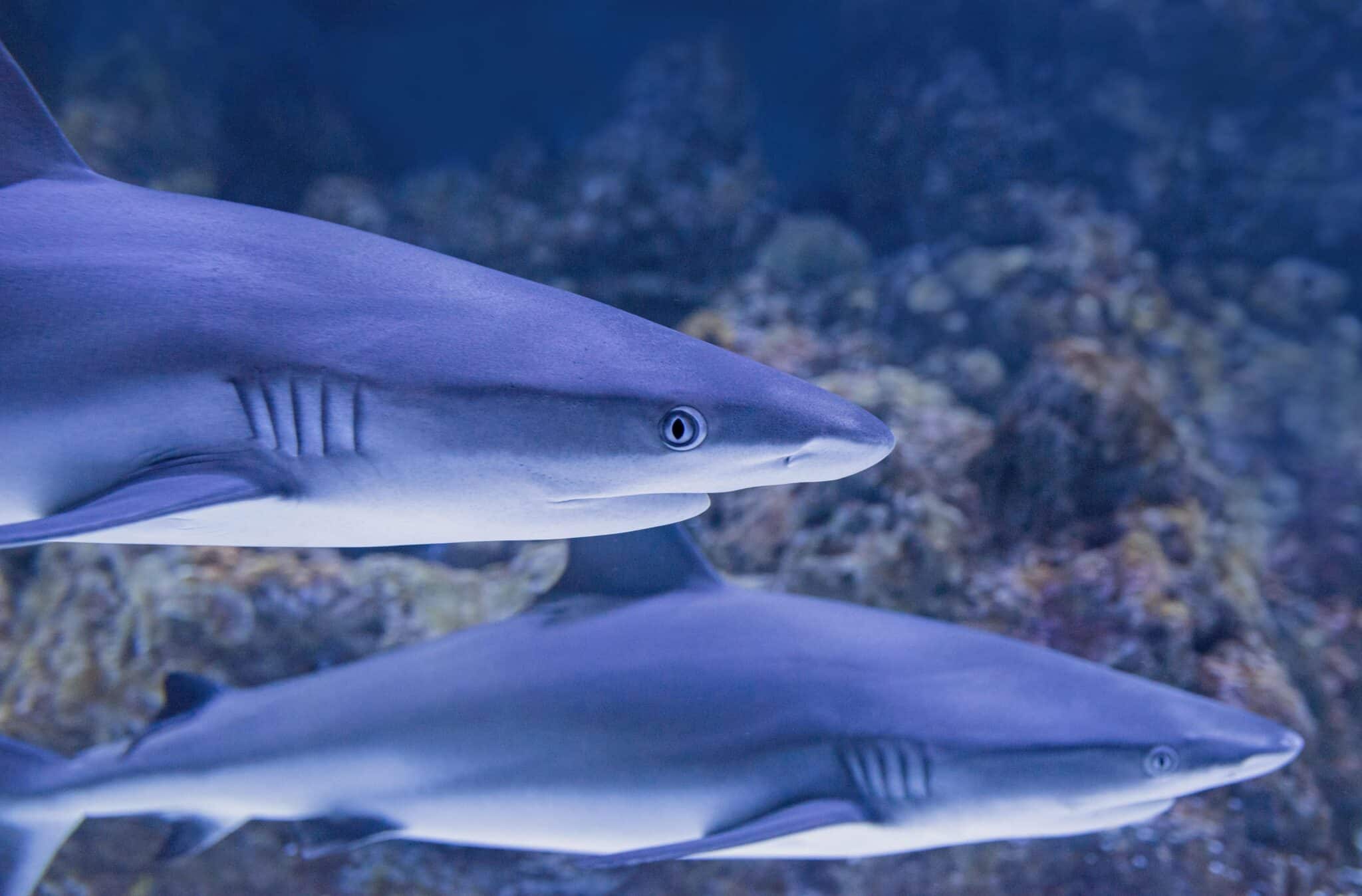 Sharks are apex predators in the ocean that keep the marine ecosystem healthy. David Clode / Unsplash