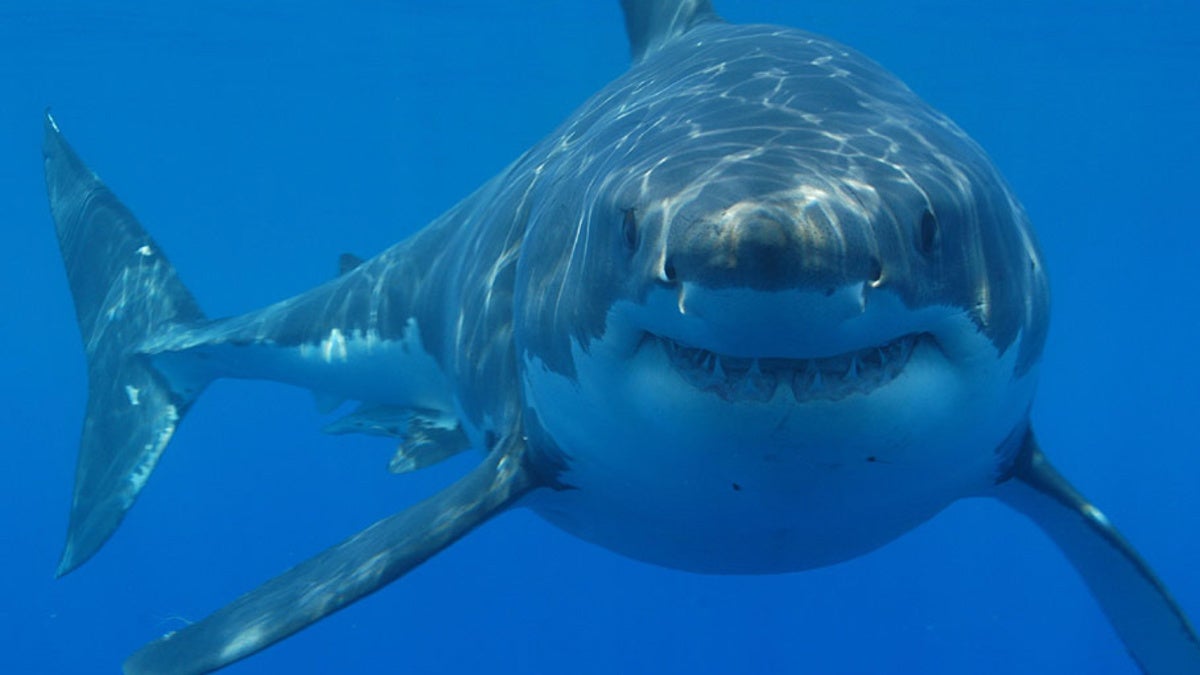 Maine may have experienced its first-ever fatal shark attack.

Officials in the Pine Tree State are investigating a possible shark attack that took place Monday and left one woman dead. If it’s confirmed, it will go down in the books as Maine’s first official deadly shark attack, ABC News reported.

The Maine Department of Marine Resources posted on Facebook that “an eye witness reported that the woman was swimming off the shore near White Sails Lane when she was injured in what appeared to be a shark attack. Kayakers nearby brought her to shore and EMS responders were called to the scene where she was pronounced deceased.” The post went on to say, “Until further notice, swimmers and boaters are urged to use caution near Bailey Island and to avoid swimming near schooling fish or seals.”

Bailey Island is in Casco Bay, just east of Yarmouth and Freeport. Maine Department of Marine Resources spokesman Jeff Nichols told the Boston Globe that he could not find records of any fatal attacks before Monday.

Nichols also told the Boston Globe that the last known shark attack occurred off the coast of Eastport in 2010, when a diver swam near salmon pens. Local news reports said the diver used his camera to fend off the shark and escaped unharmed, according to the Boston Globe.

The Boston Globe also reported that although It’s unclear what kind of shark the diver saw, he believed it was a porbeagle.

James Sulikowski, a shark researcher in charge of Arizona State University’s Sulikowski Shark and Fish Conservation Lab, has spent years researching white sharks in Maine in collaboration with the Atlantic White Shark Conservancy. He said there are eight shark species found off Maine’s coast, but only white sharks are known to have attacked people, the Boston Globe reported.

When that happens, Sulikowski said, it’s most likely because the shark has mistaken a human for a seal.

“The shark wasn’t looking to eat this woman,” Sulikowski told the Boston Globe. “It thought it was getting a seal. We’ve never been on their menu. We don’t taste like what they want.”

He added that white sharks try to take their prey by surprise. “They come up from below or behind, undetected, and just try to overpower their prey with a ferocious blow,” he told the Boston Globe.

Sulikowski told The Portland Press Herald that it could have been a white shark attack. The Boston Globe reported that this past weekend, Sulikowski and his team were contacted about a dead seal on the beach in Phippsburg, near Bailey Island, that had a 19-inch bite mark in it.